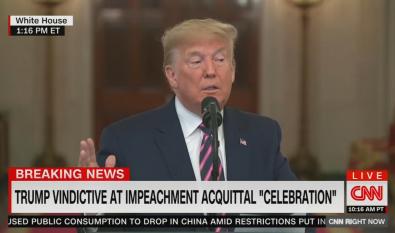 10. John Lewis is staging a sit-in on the floor of the House and screaming Racism.

7. Vladimir Putin wanted his second Super Bowl ring, so he hacked it.

6. Nancy Pelosi says thousands of women will be donning their pussy hats and taking to the streets!

4. Trump predicted The Patriots would win by eight and they only won by six.

And the Number One Reason You Know Disingenuous DemocRATS and the Liberal Propaganda Media will be protesting MVP Tom Brady’s and the New England Patriots’ Super Bowl Win Sunday Night is… Tom Brady is a white guy.