TODAY IS
SUNDAY, FEBRUARY 16, 2020
AND WE ENJOYED WATCHING TRUMP’S CHEERING CROWDS AT SUNDAY’S DAYTONA 500
On Trump’s 1122nd Day In Office (With Still None Of Obama’s Outlaws In Jail) 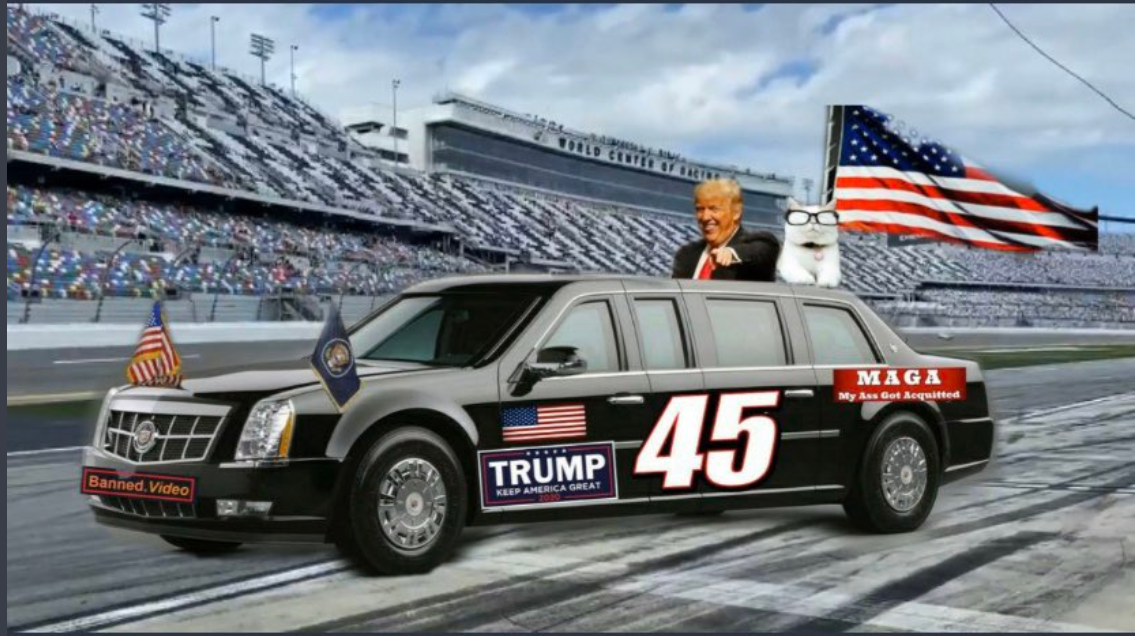 Here’s What The 2016 Presidential Candidates Had To Say

With less than a week until South Carolina’s Republican Primaries, Noted South Carolina Political Reporter Gamecock Tadwell wonders why Political Insiders have to watch all those Sunday TV Talk Shows to hear what the 2016 Candidates were saying this morning after last night’s Nastiest Debate in History, when those Bombastic Bloggers at The Hill did all that work reviewing this morning’s programs. 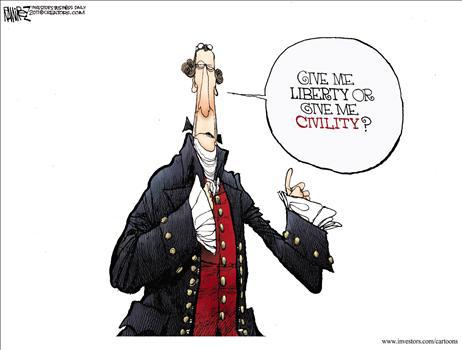 CRUZ: MAKE THE 2016 ELECTION A REFERENDUM ON THE SUPREME COURT (Cruz said “fundamental rights” are in the balance.)

CRUZ: TRUMP WILL GET RID OF THE SECOND AMENDMENT   (“It is abundantly clear that Donald Trump is not a conservative,” Cruz said.) 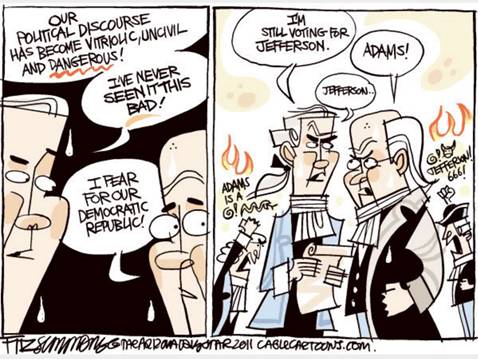 TRUMP DODGES ON WHETHER GEORGE W. BUSH SHOULD HAVE BEEN IMPEACHED   “(I don’t even think about it,” Trump said.)

TRUMP DRAWS DISTINCTION BETWEEN CRITICISM OF IRAQ WAR AND GEORGE W. BUSH   (Trump said South Carolina voters “understand that the war in Iraq is a disaster.” )

JEB: BROTHER’S NOMINATION OF ROBERTS CAN BE DEFENDED (“I think the lesson learned is you pick someone with a proven, longstanding record.”) 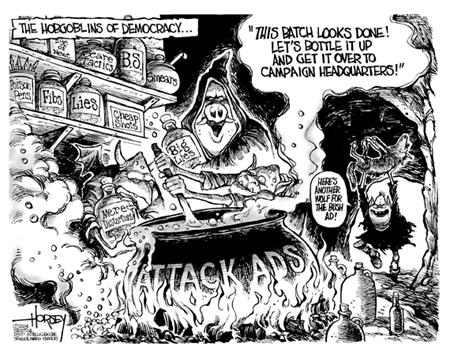 KASICH: GOP DEBATE A DEMOLITION DERBY’  (Kasich called the debates ridiculous, saying they are not a way to pick a president.)”

SANDERS TOUTS AGENDA TO ATTRACT BLACK VOTERS   (Sanders said his proposals would work “for all Americans.”)

ONLINE POLL: TRUMP UP BY 22 POINTS IN SC   (Sen. Ted Cruz is in second place in the Palmetto State.)

Best Of All, Last Night, We Didn’t Have To Watch SNL’s “Hillary For President Cold Open”

UNFORTUNATELY, THAT VIDE IS NO LONGER AVAILABLE