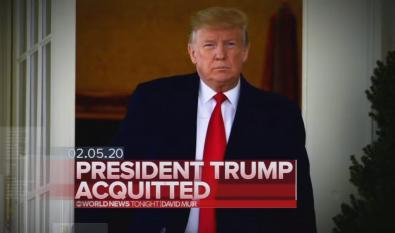 THAT DATE WAS FEBRUARY 06,

All the 2016 Republican Presidential Candidates are hoping for a big night, because there’ll be none of that caucus crap on Tuesday, when Granite State voters actually cast ballots in the first in the nation Presidential Primary Elections.

That’s why tonight, The Blower predicts each candidate will have his own special surprise strategy.

John Kasich, will say America needs to be hugged.

Jeb Bush will bring a note from his mother.

Marc Rubio will be bragging about his losers’ endorsements from Rick Santorum and Bobby Jindal.

Donald Trump will use one of George Carlin’s Seven Dirty Words on each of his opponents (shit, piss, fuck, cunt, cocksucker, motherfucker, and tits), and the fun will be trying to guess which dirty word he’ll for each opponent.

Ted Cruz will brag about getting one more Iowa delegate than Trump and Rubio.

Ben Carson will nail ABC DemocRAT Moderator Martha Raddatz  for her really biased performance at the 2012 Vice Presidential Candidates Debate, and ask how the Republican National Committee could’ve approved her for this debate.

Chris Christie better start attacking somebody, or else it could be all over for him Tuesday night.

And Carly Fiorina hopes to get more air time talking about why she was excluded from tonight’s big debate that she would have gotten had she been on stage.

Tonight’s debate will be a fight for survival. With all those “undecided” voters in New Hampshire, anything could happen.