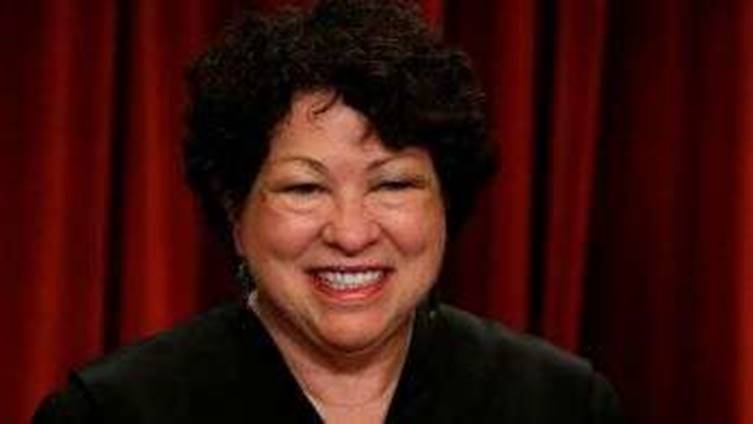 On Trump’s 1129th Day In Office, With Still None Of Obama’s Political Perps In The Slammer

This Sunday in America…… at the Church of The 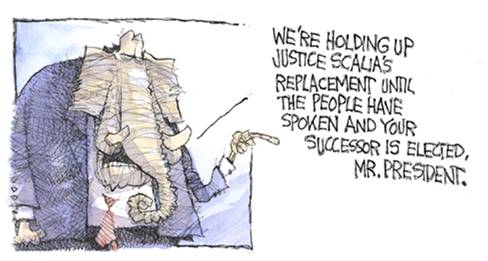 Compassionate Conservative, Beloved Whistleblower Publisher, the Right-Wing Reverend Charles Foster Kane was asking God’s help for Senate Republicans to Stay Strong, because with the current vacancy on the Supreme Court, there will be immense pressure from Obama, Disingenuous D-RATS in Congress, and their Willing Accomplices in the Liberal News Media to appoint a new justice immediately.

Senate Republicans must reject this, because during this increasingly polarized election year, Conservatives must not allow the major decision of selecting a new Supreme Court justice to be politicized.

Senate Republicans cannot afford to get this wrong. They must be committed to waiting the 261 more days until the 2016 Elections for the American people to elect a new president to confirm a new Supreme Court Justice, unlike the way Mitch McConnell and His Surrender Caucus in the Senate and our local so-called Conservative Congressmen Chabothead and Wenstrup betrayed the people who elected them and voted for the Paul Ryan-Obama omnibus budget in December.

But the Republican Senate Strategy should be simple. They should ignore all the name-calling and just say “No.” Actually, that’s all they have to do.