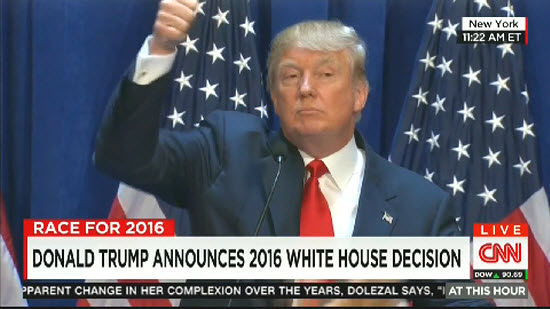 Hurley the Historian says Donald Trump will be celebrating another milestone tomorrow because he launched his run for the White House exactly four years ago on June 16, 2015.

Nobody expected he’d become the presumptive Republican nominee, and tomorrow the entire “Destroy Trump Alliance” (The Destroy Trump Media, Disingenuous DemocRATS, The Deep State, Never Trumpers, and Establishment Republicans) will be continuing their relentless attacks on Trump just like after the nation’s “Two Seconds of Unity” had expired following the attempted assassinations of all those Republicans practicing for their Congressional Baseball Game by a Bernie Sanders Supporter suffering from Trump Derangement Syndrome.

And was The Whistleblower Newswire covering Donald Trump’s announcement four years ago tomorrow? You bet! As the official voice of the Conservative Agenda and the publication of record for all patriotic proceedings in America, our readers knew to expect nothing less. 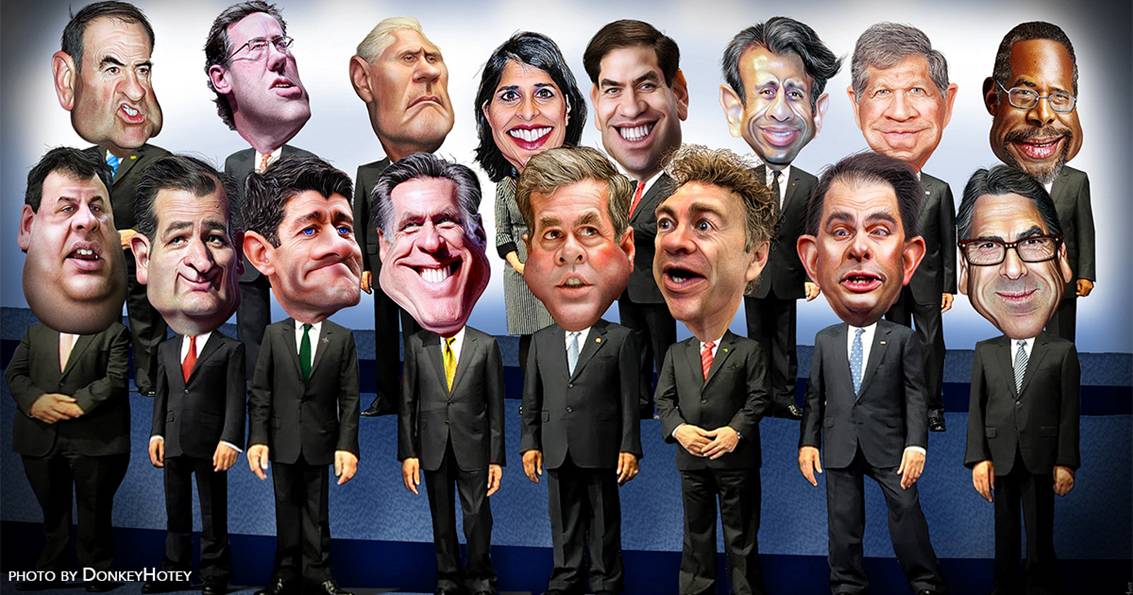