Wouldn’t It Be Funny If NowThis Put Out A LYING FAKE NEWS VIDEO Blaming Trump For Detention Centers, But The Conditions In Question Were Actually Under Obama?

A Trump official tried to argue that detained children don’t need soap, toothbrushes, or beds to be ‘safe and sanitary’ while in Border Patrol custody pic.twitter.com/uLntJOEdx3

But why should anybody be surprised? The Blower remembers when Disingenuous D-RATS And Their Accomplices In The News Media Blamed Trump For Separating Children from Their Lawbreaking Parents at the U.S-Mexico Border, and those The FAKE NEWS Media’s Pictures Were From 2014. 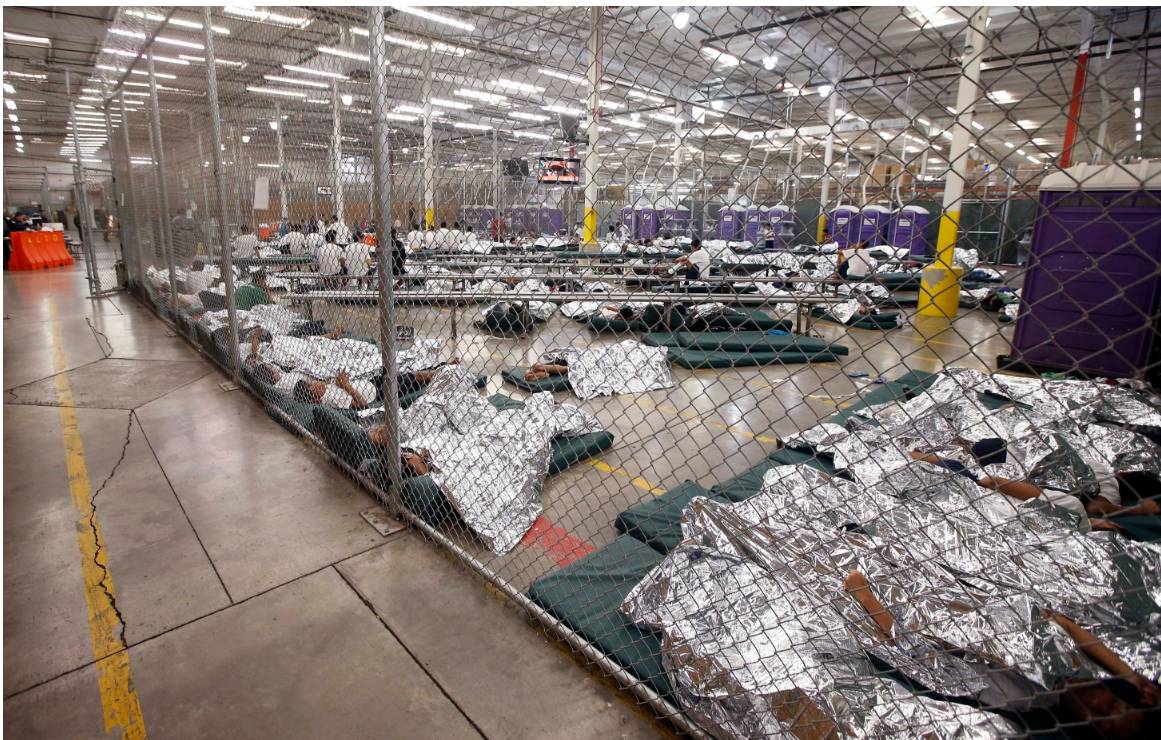