But What The Blower Wants To Know Is: How Many Of Those Airhead Anchor-Babes Actually Knew What The “D” In “D-Day” Stands For? 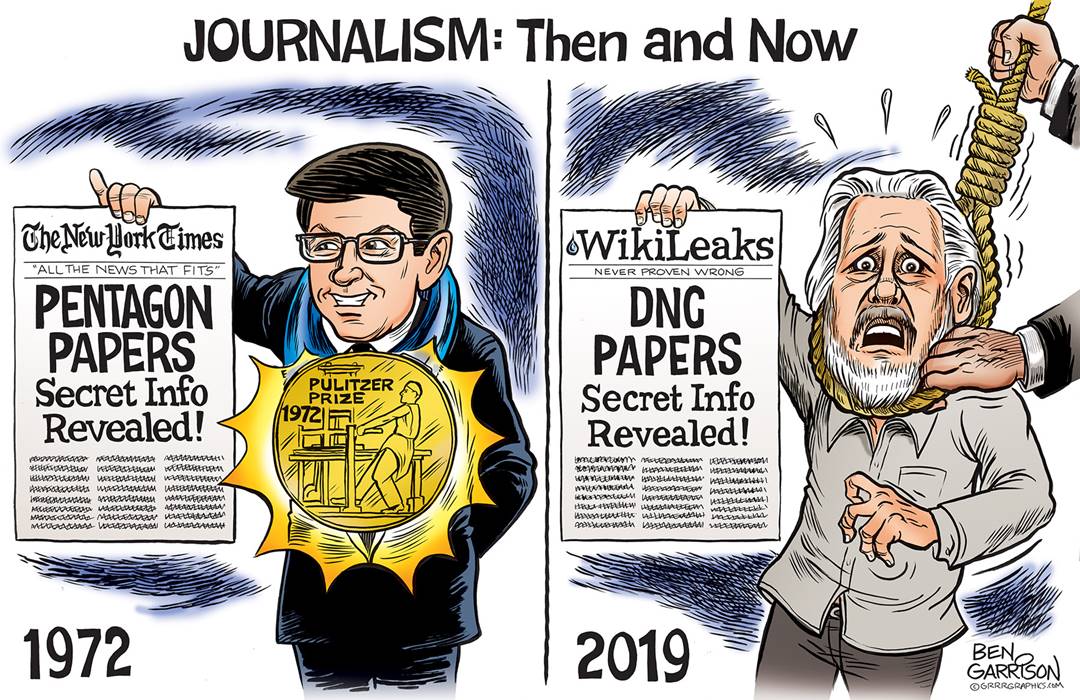 — TONIGHT’S VIDEO FROM THE WHISTLEBLOWER ARCHIVES —

In Denmark, just across the border of Northern Germany, there are a couple of “Fleggard” Supermarkets (similar to Costco), where you can find everything a lot cheaper than in Germany.
For this commercial, more than 100 Danish skydivers jumped from a plane in free-fall, forming the ad text, “SIEMENS washing machine for only 269 Euros.”