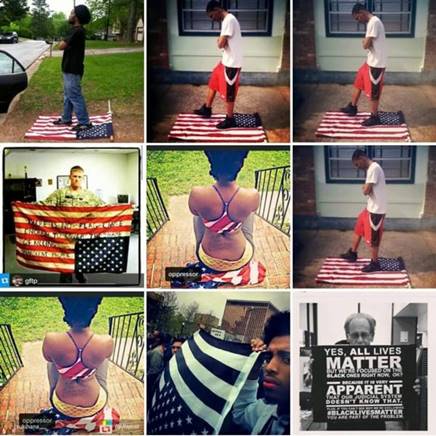 Most of you probably remember the ice bucket challenge. It was fun, it brought awareness to the cause and it raised a whole bunch of money for the ALS Association. Then the next year at this time, there was a new sick challenge called the American Flag Challenge.

Instead of getting freezing water dumped on you, this challenge had you disrespecting the American flag by dancing on it, stomping on it or just walking all over it. To The Blower, this was disgusting and made a mockery of our country, our veterans, our citizens and the freedom that it represents. 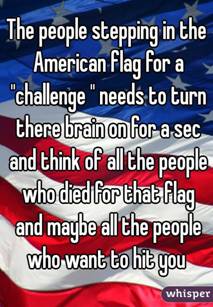 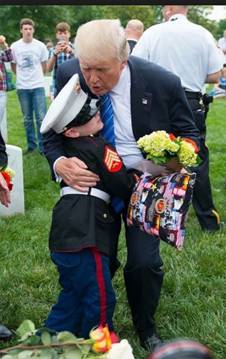