The Religion Of Peace Celebrates Ramadan

During this time period, there were 35 Islamic attacks in 9 countries, in which 153 people were killed and 84 injured. 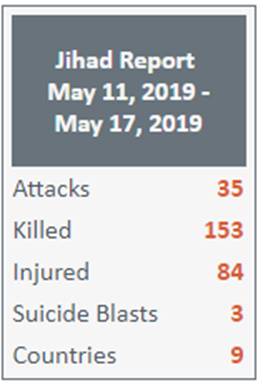 This is part of the list of killings in the name of Islam maintained by TheReligionofPeace.com.  Most of these incidents are terror attacks.  A handful are honor killings or Sharia executions. 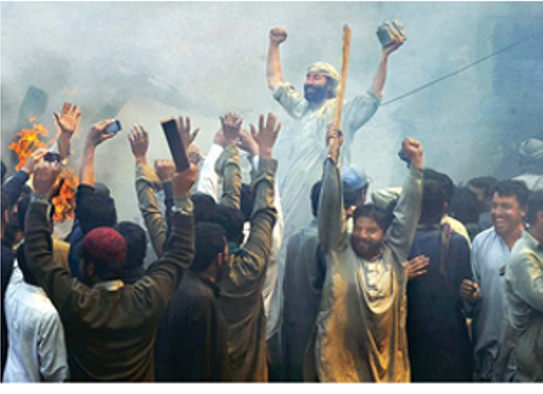 Religion of Peace
Atrocity of the Week 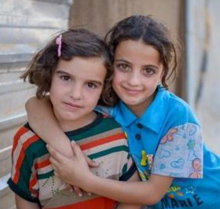 Other Recent “Misunderstandings of Islam”

2019.05.18 (Afghanistan)
Extremists plant a bomb on a motorcycle that claims four civilians

2019.05.16 (Nigeria)
Fourteen fishermen and farmers are massacred by Boko Haram.

2019.05.14 (Syria)
Four children are among ten killed when terrorists lob missiles into a refugee camp.

2019.05.12 (Syria)
A Sunni group sends a barrage of shells into a Christian neighborhood, killing five children and a woman.