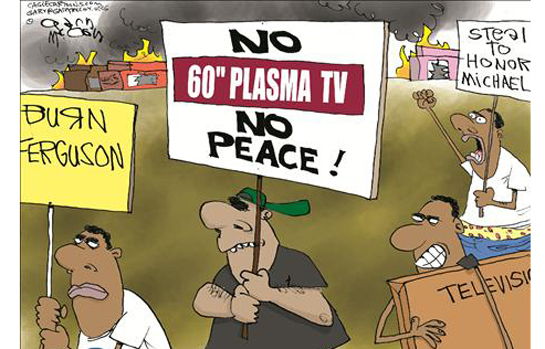 At yesterday’s meeting of the Conservative Agenda, Political Insiders were asking Beloved Whistleblower Publisher Charles Foster Kane how long Obama and Hillary Supporters in the Press would be continuing to whip up Racial Strife in America while Disingenuous D-RATS were cheering on the thugs from Black Lies Matter who claim it’s OK for Black Looters to steal all your stuff. 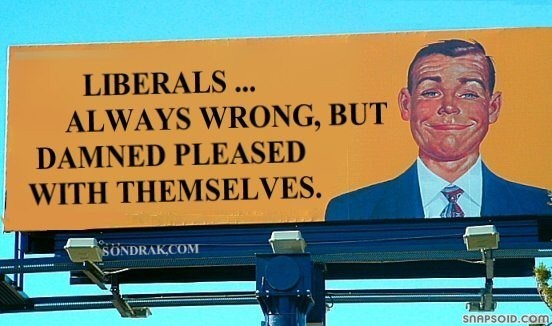 “Forever,” Kane explained, “but Racial Unrest won’t necessarily be their top story every day. You have to understand how the Liberal Agenda works.”

Our Kneepad Trump-Bashing Liberals in the Press always promote things Liberals like. Just as the TEA Party stands for fiscal responsibility, limited government, and free markets, your Liberal Media always endorses the opposite. Liberals have a big long laundry list of Progressive causes to support. 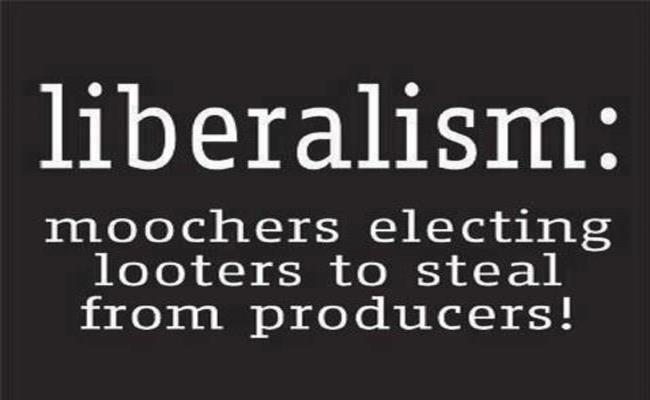 The List of Liberal causes seems endless, and they must constantly change the subject, just to keep the interest of all those Dumbed-Down, Totally-Trump-Deranged, Self-Absorbed, Media-Influenced, Celebrity-Obsessed, Politically-Correct, Uninformed, Short-Attention-Span, Free-Stuff Grabbing, Low-Information Obama Supporters Who Put The Positively Worst President in History In The White House—Twice, and get all of their information from our Obama Supporters in the Press, like the ones on Channel 5, 9, 12, and 19.

Liberals must never get tired of saying stupid things, and the best part about being a Liberal these days must be being nominated for one of our daily “Liberals Say the Stupidest Things” Awards in The Blower.