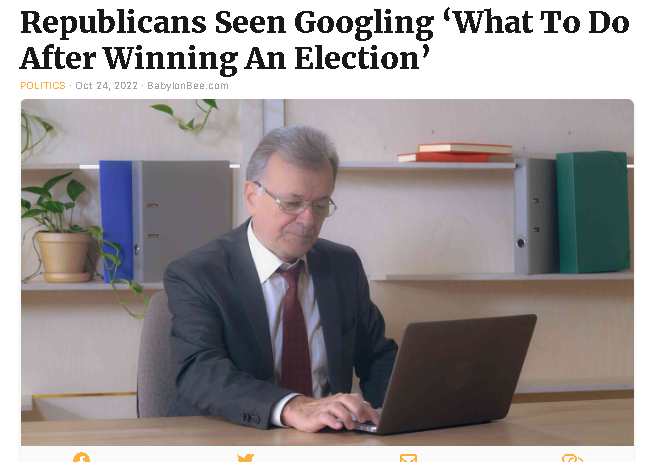 MONDAY, OCTOBER 24, 2022
TRUMP’S SIX-HUNDRED-AND-TFORTY-SECOND-DAY OUT-OF-OFFICE
AND HERE’S SOMETHING YOU WON’T SEE ON THE NIGHTLY NEWS 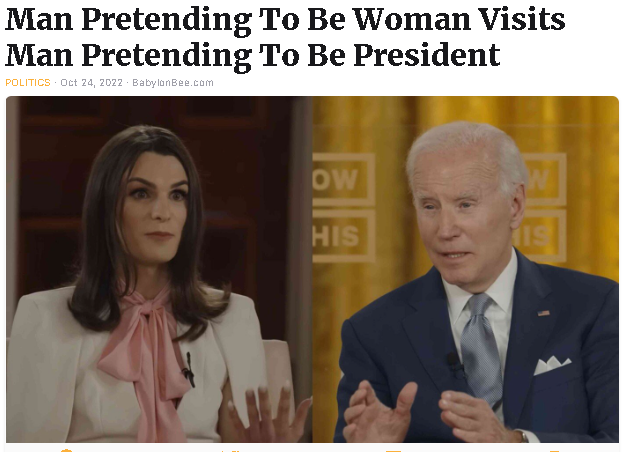 Dawn of the Woke Zombies 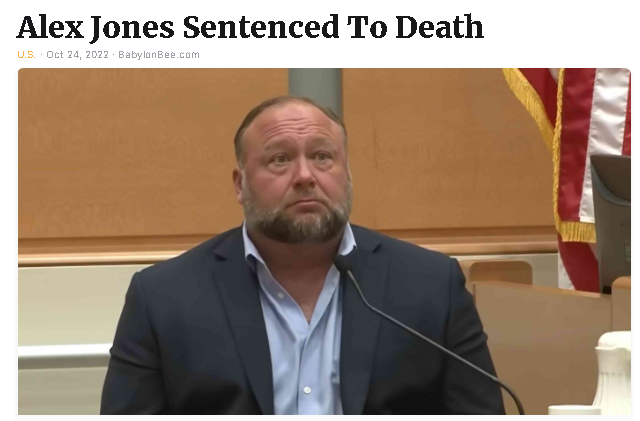 The House Select Committee investigating the Jan. 6 Capitol riot concluded its ninth and potentially final hearing last week with a subpoena of former President Donald Trump. The Onion polled all 330 million Americans for their predictions on what will be the most significant outcome of the Jan. 6 hearings. 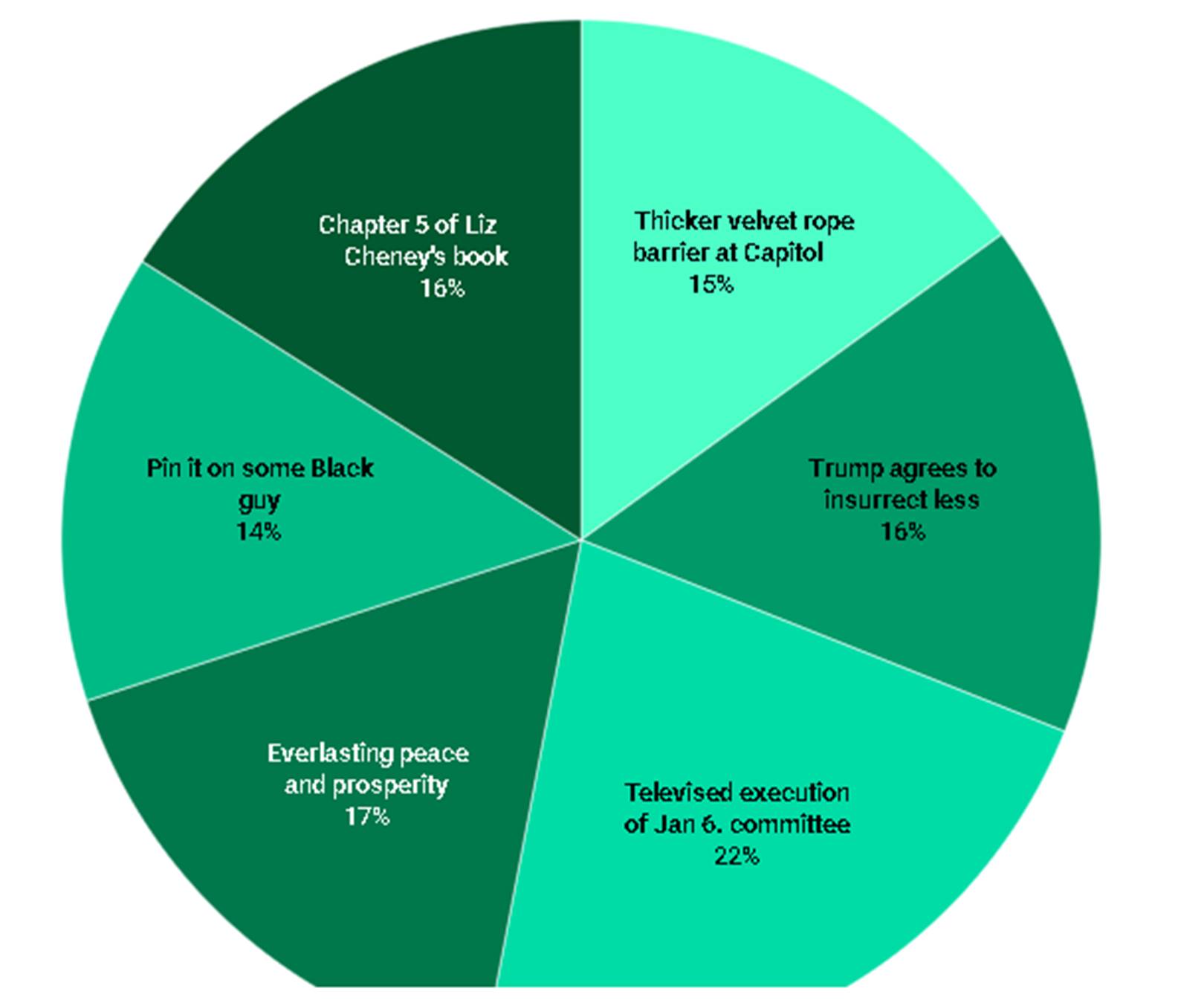 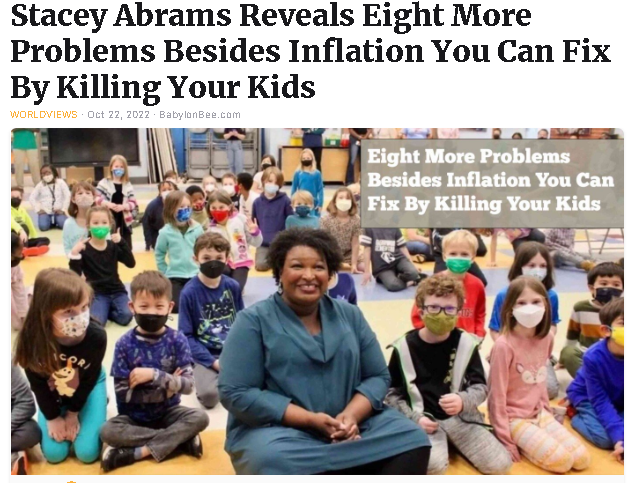 So, you’ve learned from Stacey Abrams that you can deal with high food and gas prices by murdering your children – but what other problems in your life could be solved by simply offing your kids? Ms. Abrams has graciously compiled a list of eight other stressors you could have off your back – with a little help from a hitman.
1. Climate change – once you stop those suckers from producing carbon dioxide, you’ll never again worry if you’ve done your part to battle global warming.
2. You have to pack SO much extra crap for vacation – besides, everyone says Disney is more fun without kids. Why shouldn’t it be magical for the person footing the bill, huh?
3. Parent-teacher conferences – no more having to hear about little Johnny talking too much. Because, you know, he’s dead!
4. No one will hog your Legos – kids always take the little hinge pieces that you need, which is uber annoying.
5. Less risk of sorrow – the fewer people you really love and care for, the less your risk of sorrow. What a deal!
6. Having to keep glass on a high shelf – super irritating. Sorry kid, you’re just not worth it.
7. Getting behind on your Netflix shows – with kids out of the picture, binge-watching gratuitous violence has never been easier.
8. People making a fuss when you die – who doesn’t want to be alone in silence on their deathbed?
Wow, thanks Stacey! The state of Georgia sure has been lucky to have you as their rightful governor these past four years!

Foster Kane Says The Conservative Agenda is watching to see if any progress is made during the 15 DAYS BEFORE THIS YEAR’S MID-TERM ELECTIONS ON NOVEMBER 08 unless they’re postponed.