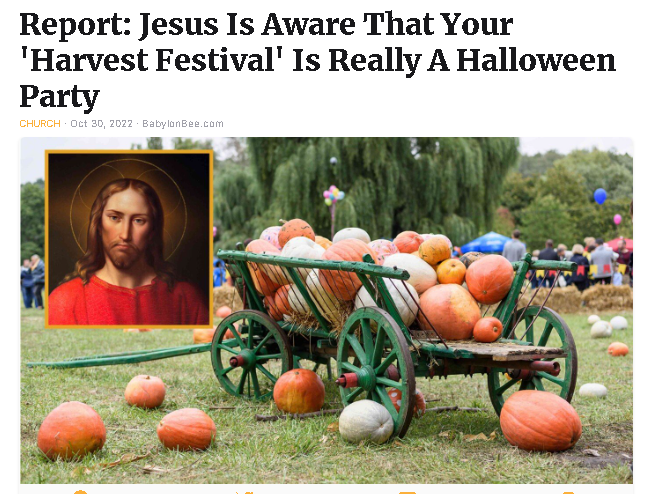 SUNDAY, OCTOBER 30, 2022
TRUMP’S SIX-HUNDRED-AND-FORTY-EIGHTH-DAY OUT-OF-OFFICE
AND HERE’S SOMETHING YOU WON’T SEE ON THE NIGHTLY NEWS 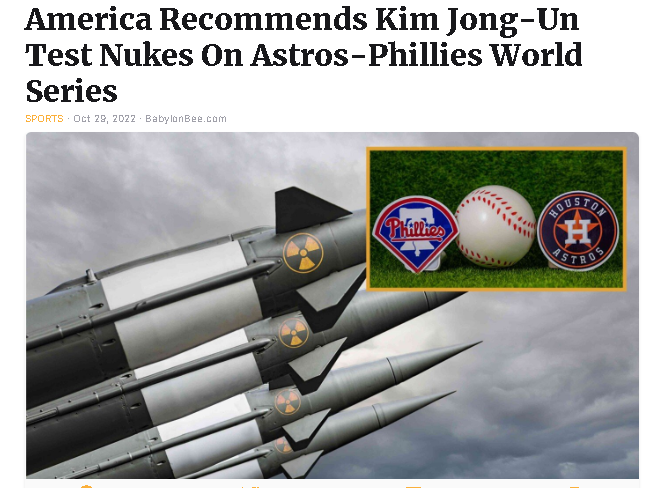 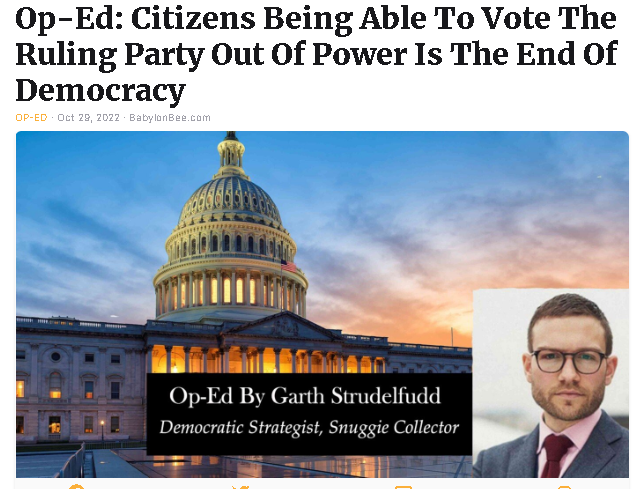 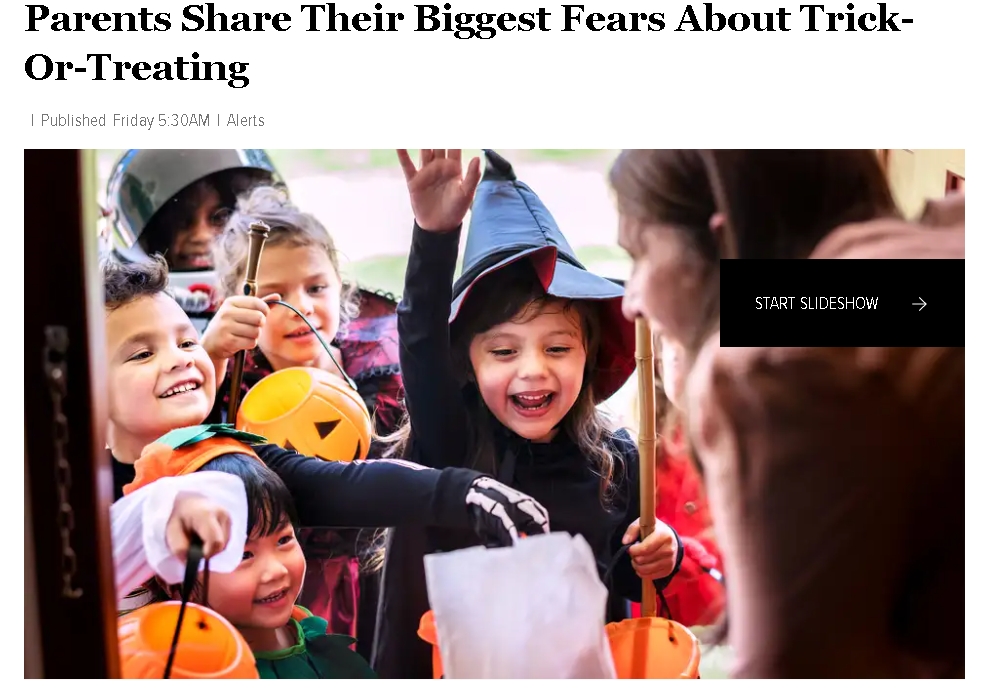 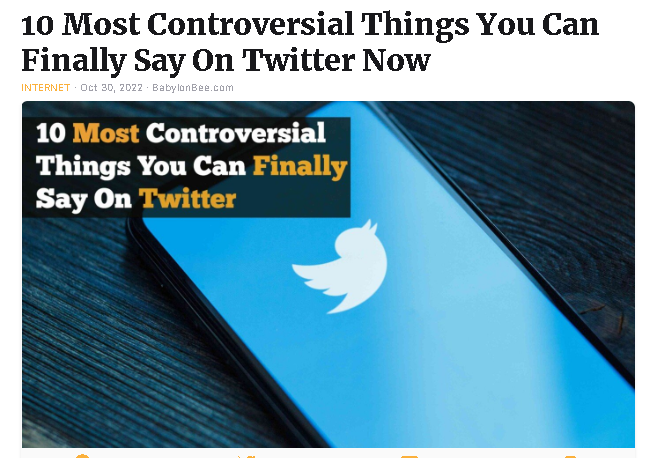 We have all had to hold back on Twitter over the past several years, as even the most benignly contrarian take could land you in Twitter jail. Well, it’s finally sinking in that Elon Musk has taken the helm, and here are ten controversial things you can now say on Twitter to prove it:
1. Popeye’s food is actually on par with Chick-Fil-A – no longer banned from Twitter, but will still get you sent straight to Hell.
2. The whole COVID origin theory of ‘Chinese guy eating a bat’ is not only false, but kind of racist – been saving that one for a looong time.
3. Nickelback had some decent songs – don’t pretend you thought Nickelback was lame the whole time they were selling FIFTY MILLION albums. We’re on to you!!
4. Sorry, but your mom just isn’t beautiful – bring that truth train, Jordan Peterson!
5. Black Panther was just ok – Whew, that feels good to finally say out loud.
6. The Babylon Bee writers are unbelievably charming and handsome – no really, it’s ok to say this now! Try it!
7. The 75,000,000 great American Patriots who voted for me will have a GIANT VOICE long into the future – we still can’t believe that of all the things Trump said, this was what got him banned.
8. Supporters of radical transgender ideology are weak-minded people so desperate to fit in that they have debased their own intellect to a degree that they are now literally dumber than an average 2-year-old, and furthermore, so morally dead inside that they do not care how their so-called ‘allyship’ foments child abuse and millions of teens suffering severe psychological trauma – yeesh, at least there wasn’t the word ‘groomer’ in there.
9. Ok, groomer – BOOM!
10. All of us are hopeless sinners in need of a savior, and only by the redeeming blood of Jesus Christ can we be saved – we hear this has occasionally caused a stir even pre-Twitter!
Give them each a try for yourself! 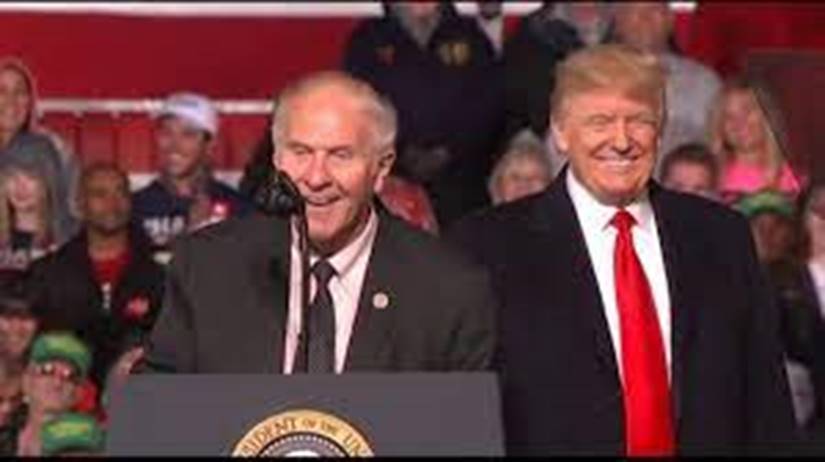 Foster Kane Says The Conservative Agenda is watching to see if any progress is made during the NINE DAYS BEFORE THIS YEAR’S MID-TERM ELECTIONS ON NOVEMBER 08 unless they’re postponed.