TODAY IS
WEDNESDAY, OCTOBER 12 SURPRISE
TRUMP’S SIX-HUNDRED-AND-THIRTIETH DAY OUT-OF-OFFICE
AND IS IT TOO EARLY FOR THE BLOWER TO NAME “TAXKILLER TOM” BRINKMAN’S STATE REP REPLACEMENT? 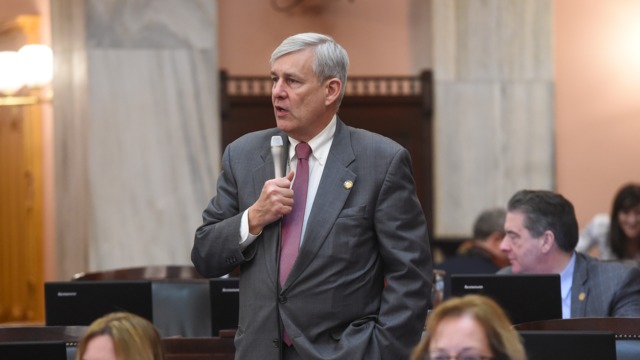 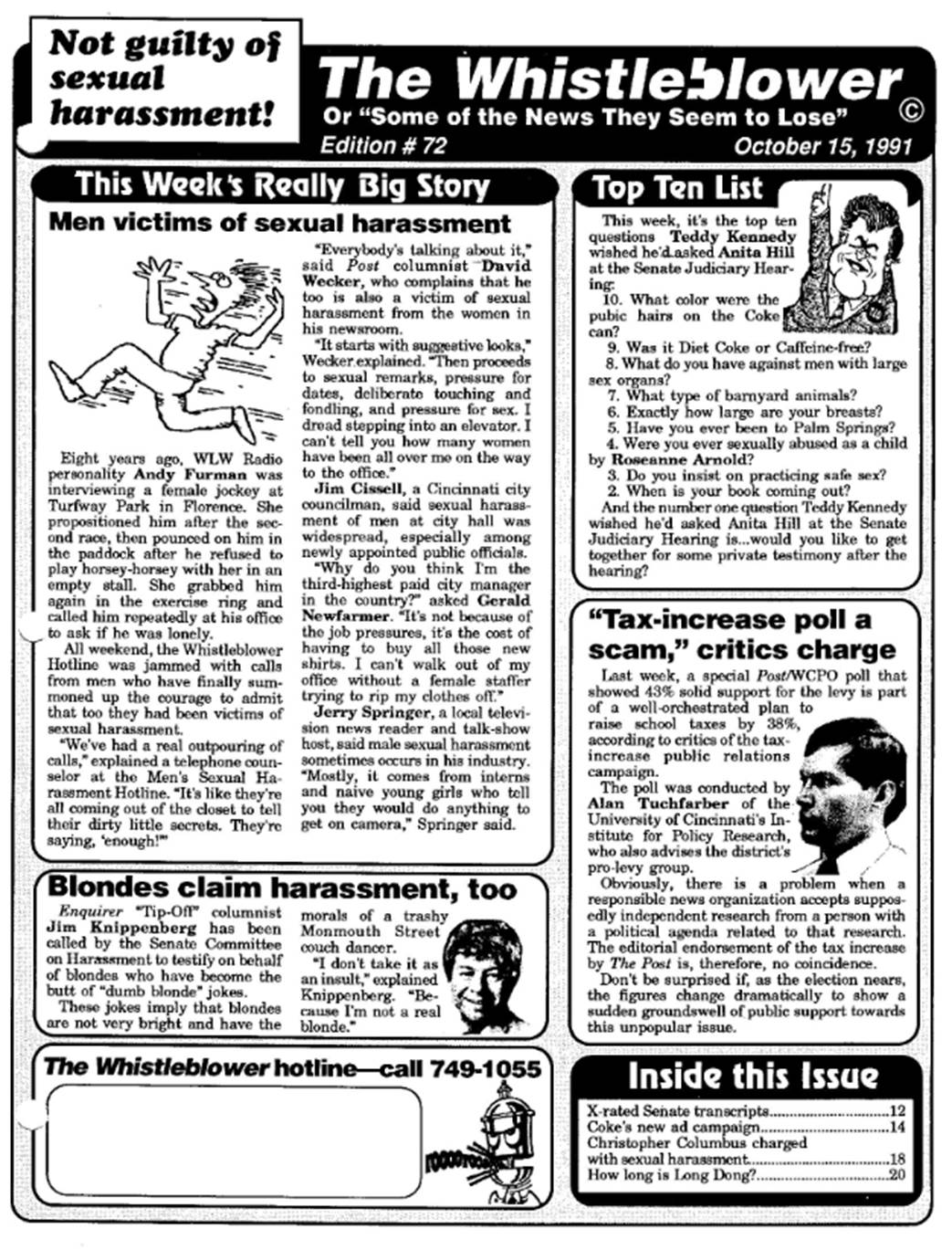 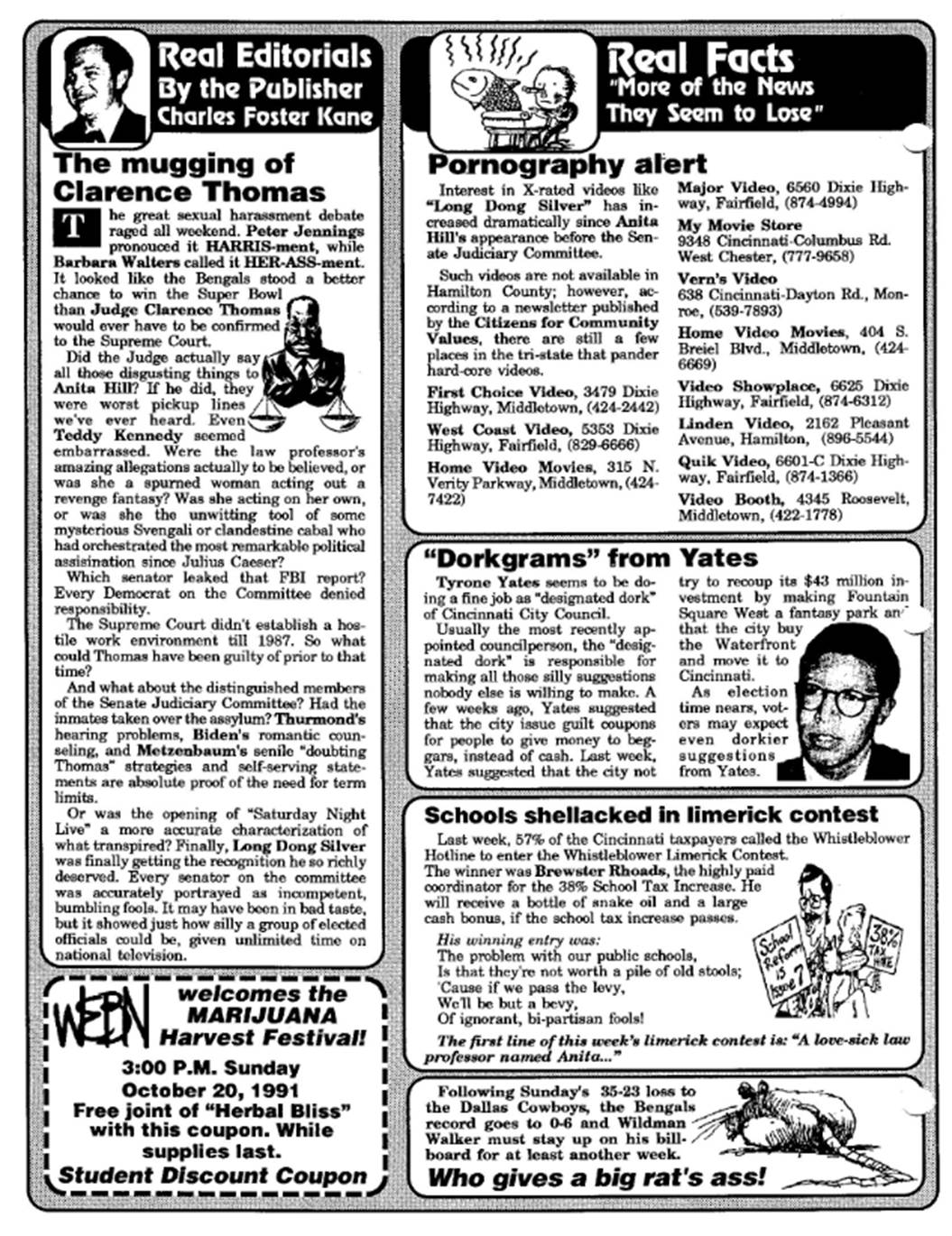 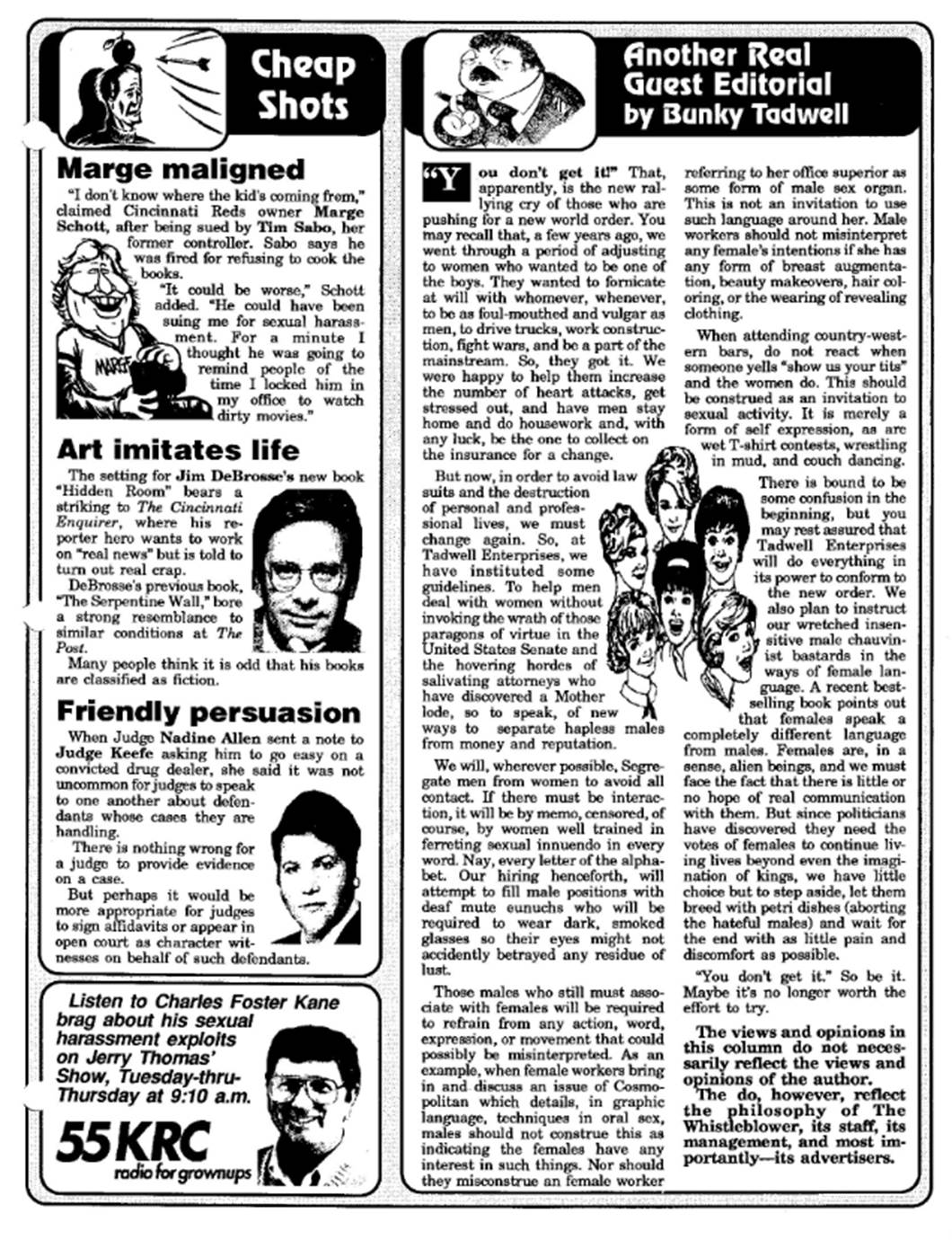 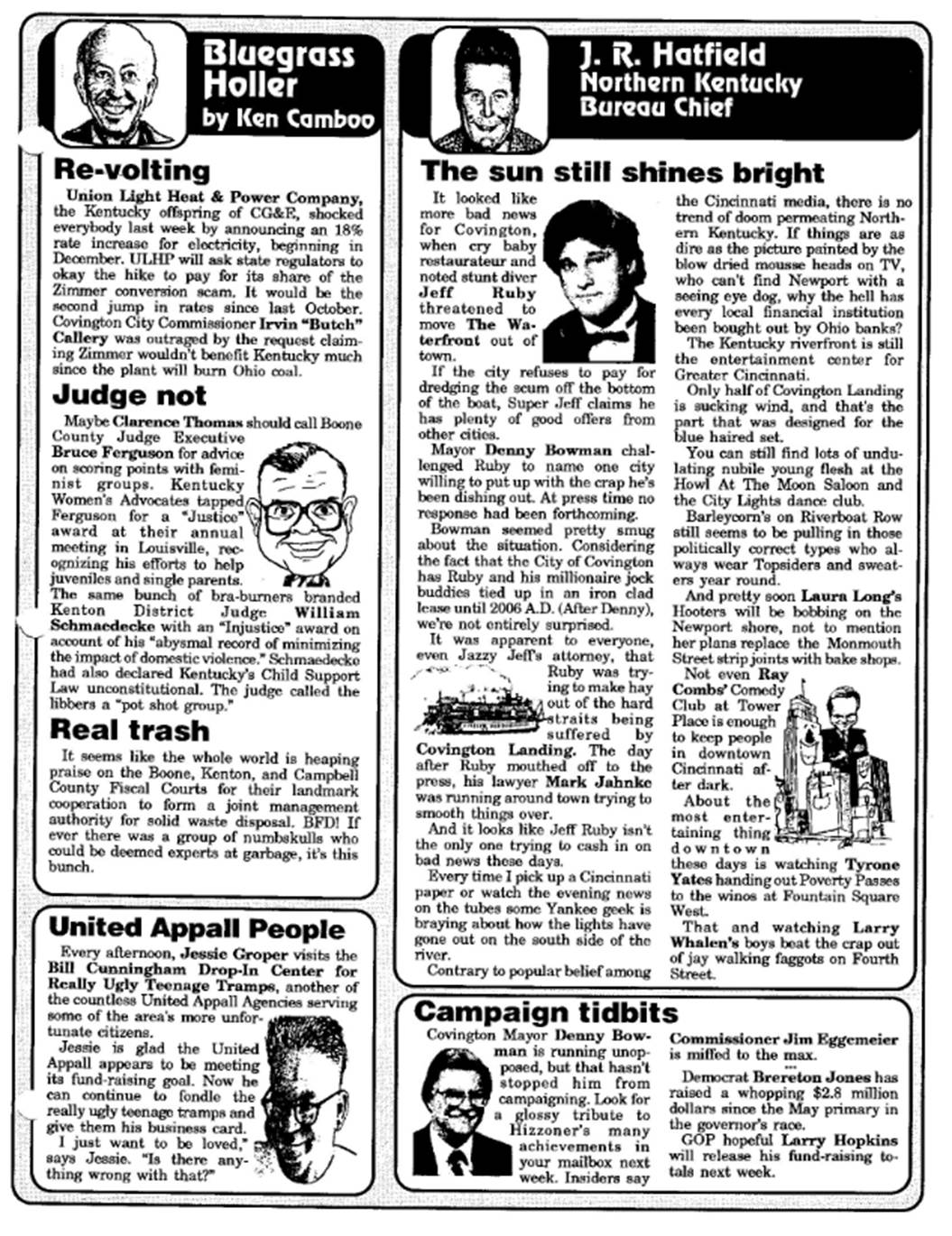