Former President Donald Trump comes out to greet the crowd and throw them hats before his speech at the Macomb Community College, Sports and Expo Center in Warren on Saturday, October 1, 2022. 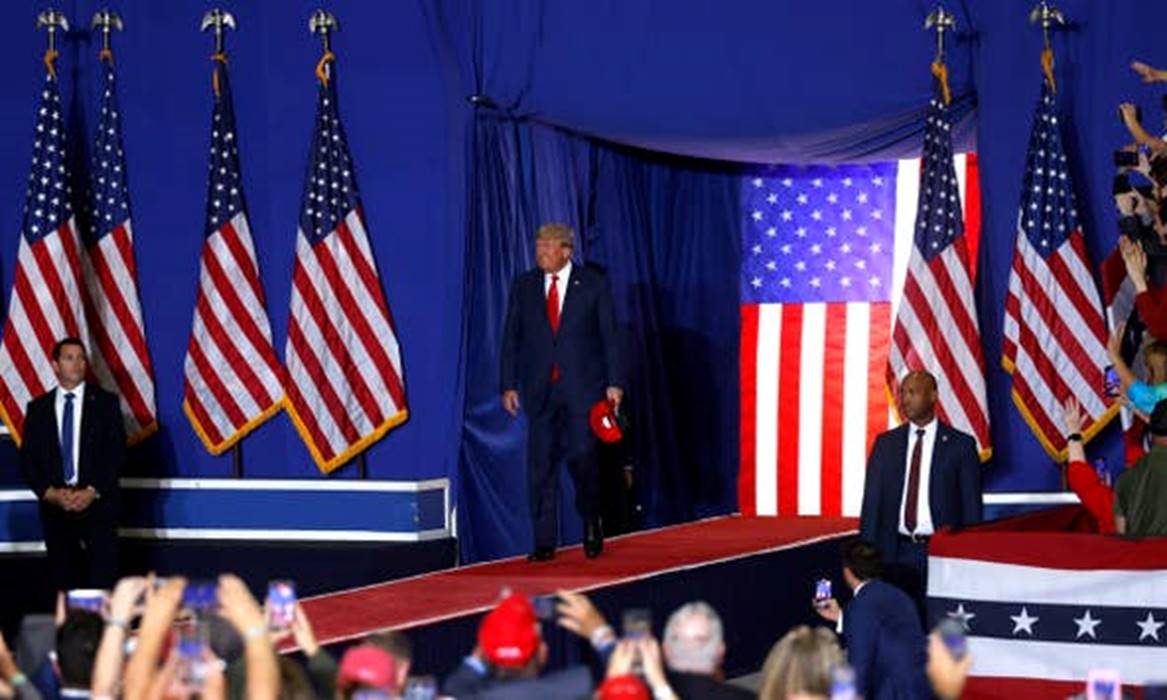 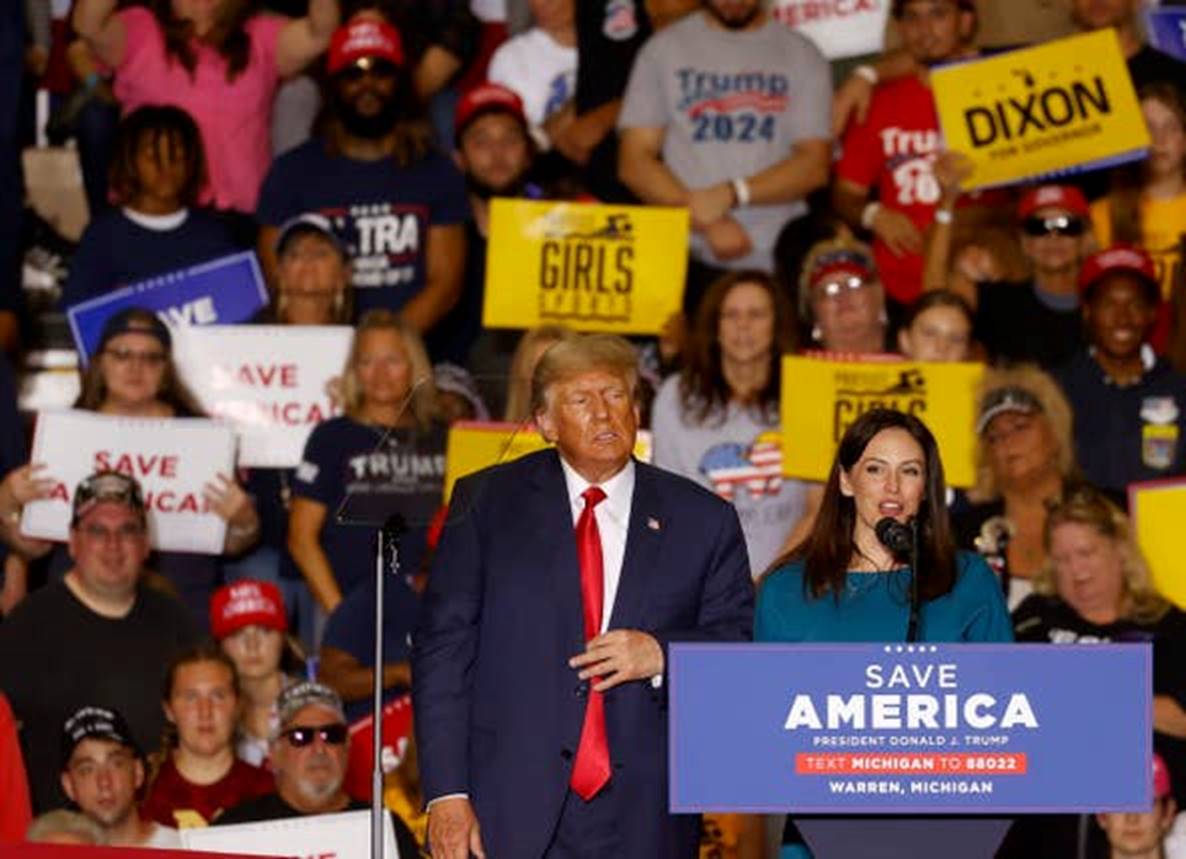 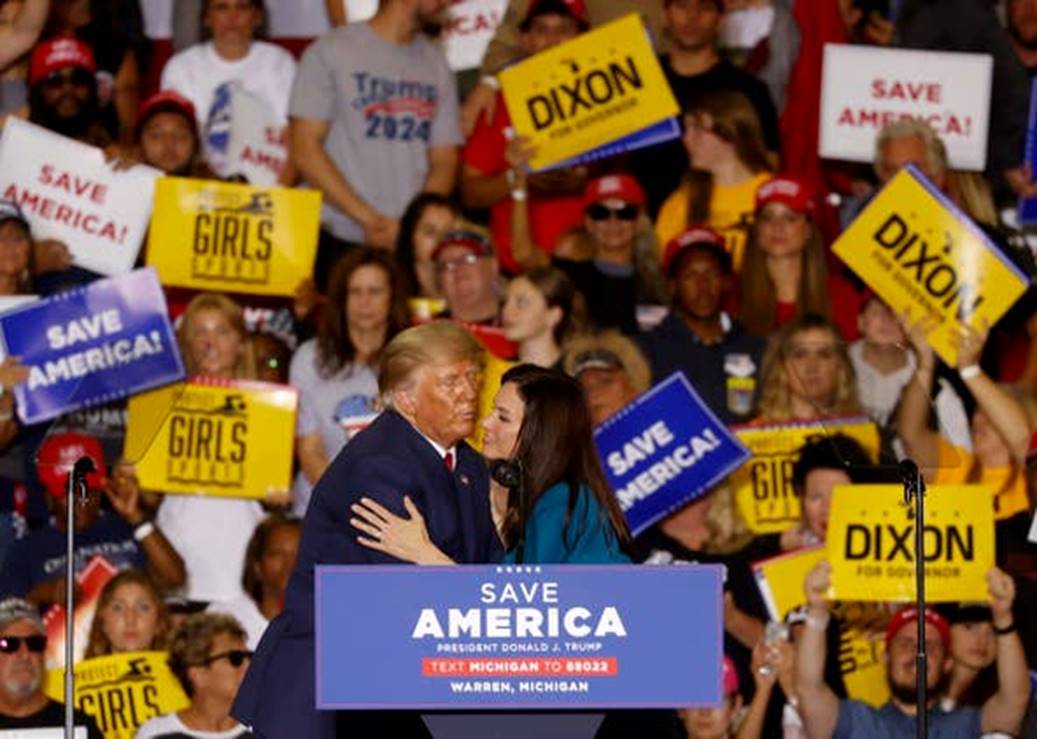 Foster Kane Says The Conservative Agenda is watching to see if any progress is made during the next 37 DAYS before this year’s Mid-Term elections on November 08, unless they’re postponed.