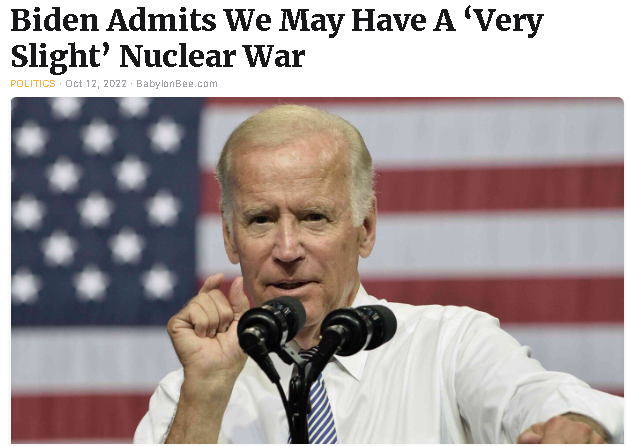 WEDNESDAY, OCTOBER 12, 2022
TRUMP’S SIX-HUNDRED-AND-THIRIETH-DAY OUT-OF-OFFICE
AND HERE’S SOMETHING YOU WON’T SEE ON THE NIGHTLY NEWS 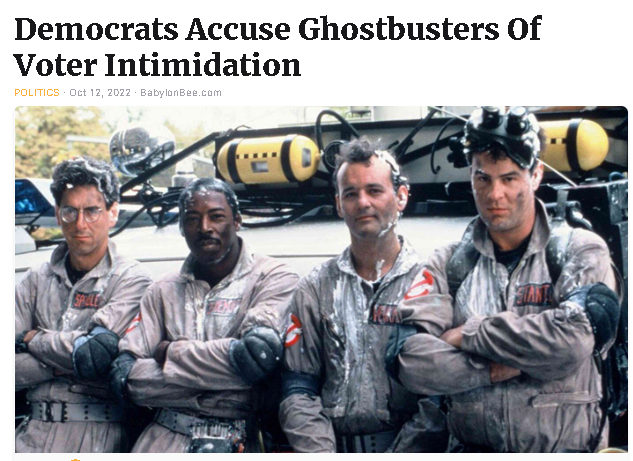 Warning Signs That You Are A Fascist 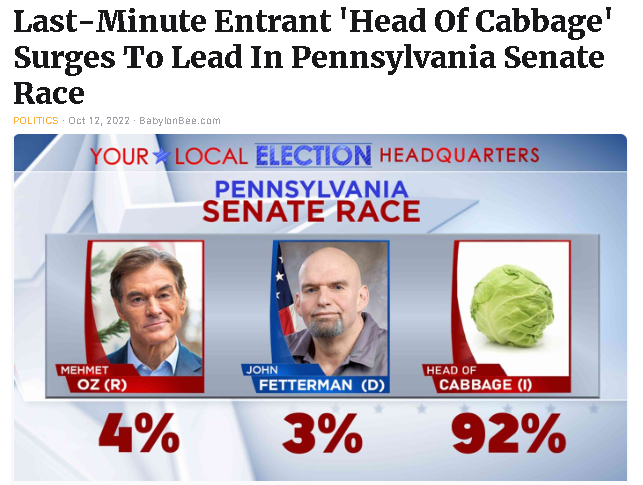 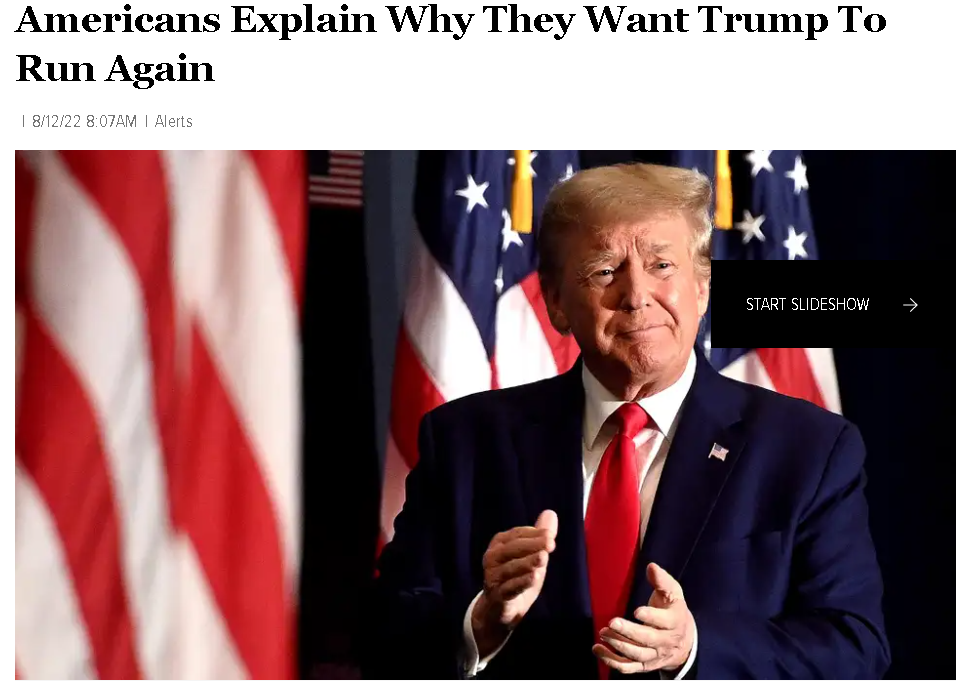 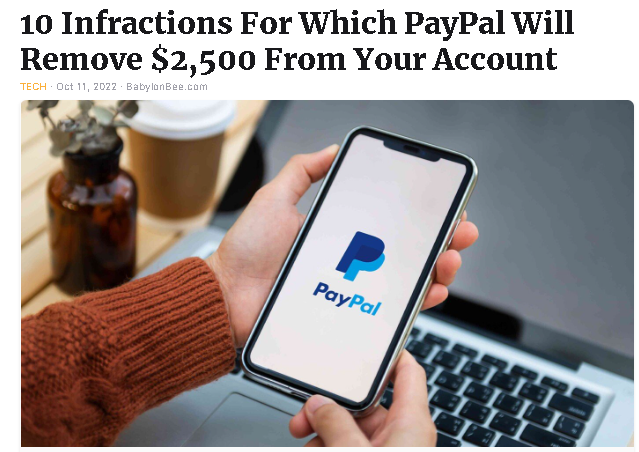 Last week, PayPal released an “Acceptable Use Policy” that included a $2,500 fine for people who use their service involving “the sending, posting, or publication of any messages, content, or materials that…promote misinformation.” We scoured the rest of PayPal’s AUP and Terms Of Service, and you might be surprised at what else can incur a $2,500 fine, so we listed out the biggest surprises here for your convenience. Read up and watch out!

And that’s it! Keep your black squares posted when you’re told, don’t even think about mentioning that filthy horse dewormer, and you’ll be welcome to continue using PayPal’s reliable service. If PayPal takes misinformation like this seriously, imagine the fines for full-blown disinformation! Watch out!

Foster Kane Says The Conservative Agenda is watching to see if any progress is made during the 27 DAYS BEFORE THIS YEAR’S MID-TERM ELECTIONS ON NOVEMBER 08 unless they’re postponed.