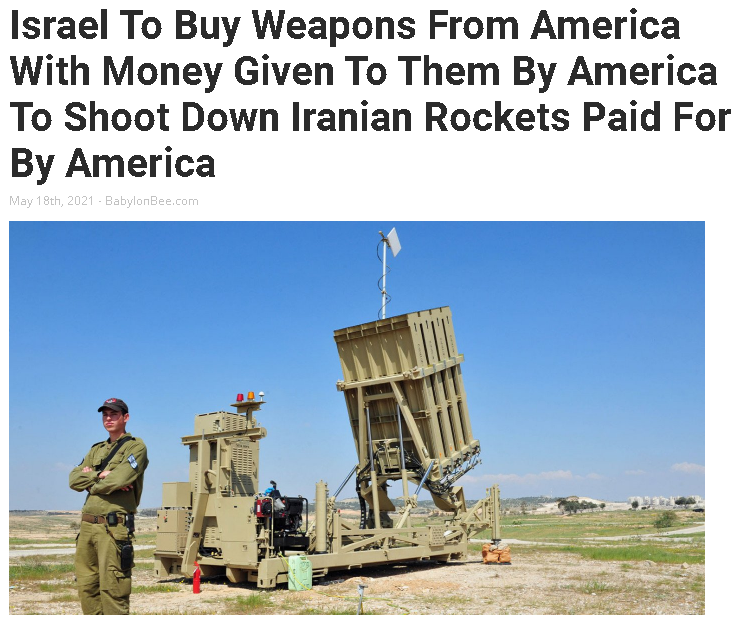 TODAY IS
TUESDAY, MAY 18, 2021
TRUMP’S ONE-HUNDRED-AND-EIGHTEENTH DAY OUT-OF-OFFICE
AND HERE’S SOMETHING WON’T SEE ON THE NIGHTLY NEWS 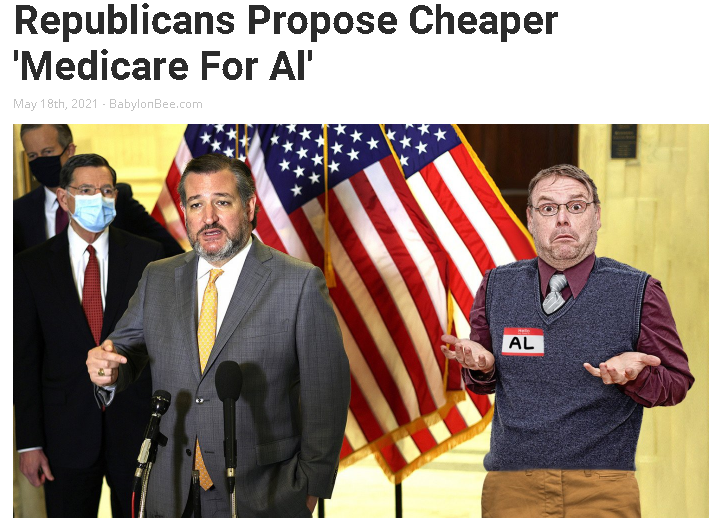 — TODAY’S CONSERVATIVE AGENDA VIDEO —
I WENT ON HANNITY, AND I DIDN’T HOLD BACK 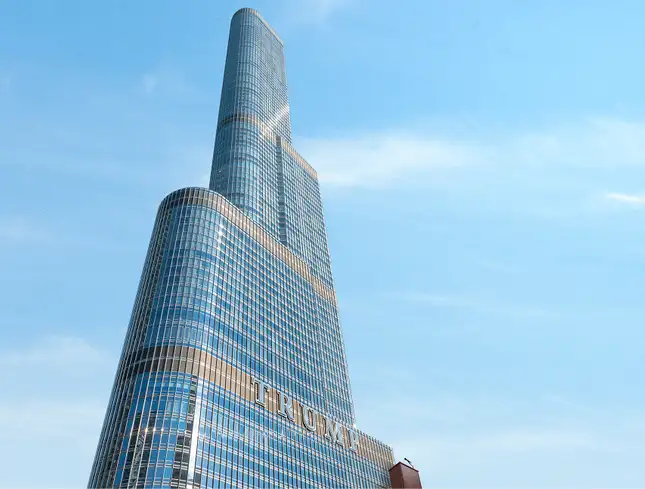 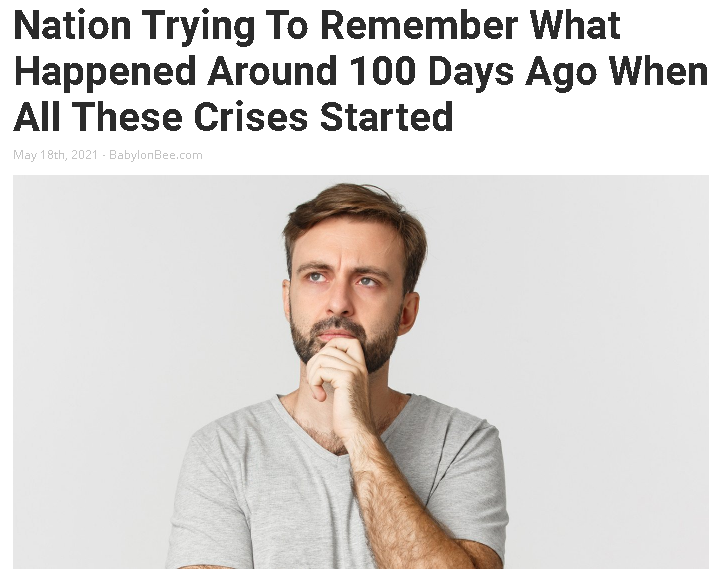 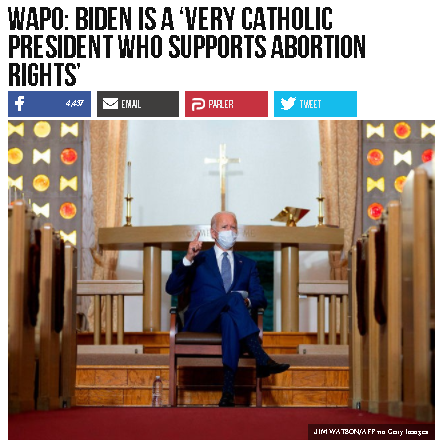 Can You Tell The Difference?

Beloved Whistleblower Publisher Charles Foster Kane Says The Conservative Agenda Is Now Working On Joke Biden*s Second 100 Days To Ruin America. Today Is DAY NUMBER ONE HUNDRED AND EIGHTEEN, But It’s Only 1267 MORE DAYS Till Election Day On November 5, 2024, to vote for a Real President, And Not Just A “Resident.”

It’s Only 168 MORE DAYS Till The 2021 Elections On November 02, to vote for Your Local Conservative Township Trustee Or Anti-Woke School Board Member.

Plus with Rob “Fighting For Himself” Portman’s Replacement Election In Only 539 MORE DAYS Away Real Republicans Are Wishing Portman Had Just Resigned because Spectrum News says: At least 10 Republicans are now considering bids or have already jumped into the race. The Blower remembers Congressman Portman’s Legacy when he abdicated his seat and Second District Republicans wound up with “Mean Jean” Schmidt. 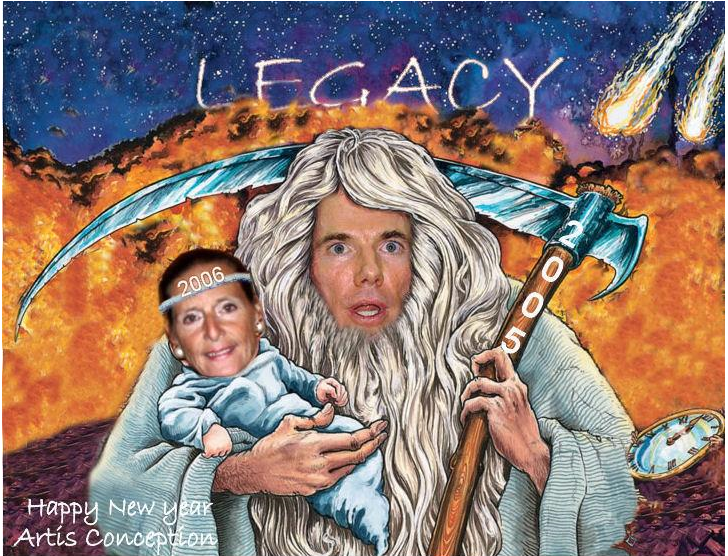