Now Let’s Take A Look At The Blower’s Comparative Coverage At The Same Point Of The Trumpster’s First Year In Office. We Were Reviewing That Day’s “Wednesday’s Wild Cards”
And It Was It Was Just More Coordinated Leftist Insurrection.

Last Night’s “Tuesday’s Triumphs” Must’ve Been Pretty Good, Because A Lot Of People Were Following Up On It Today. 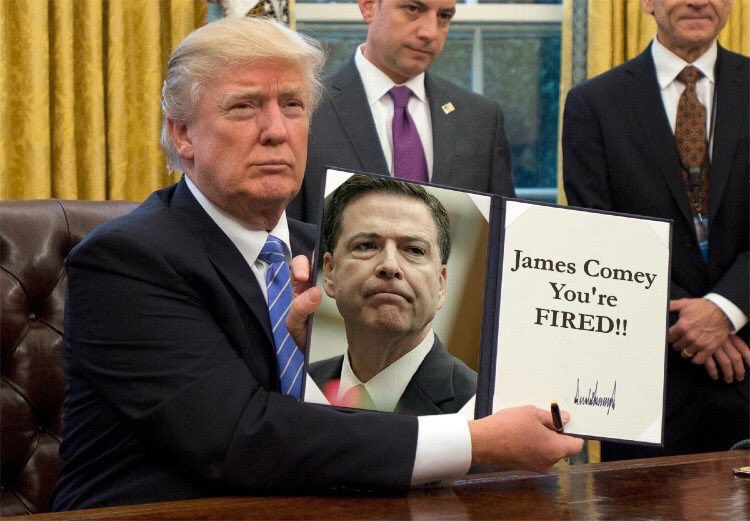 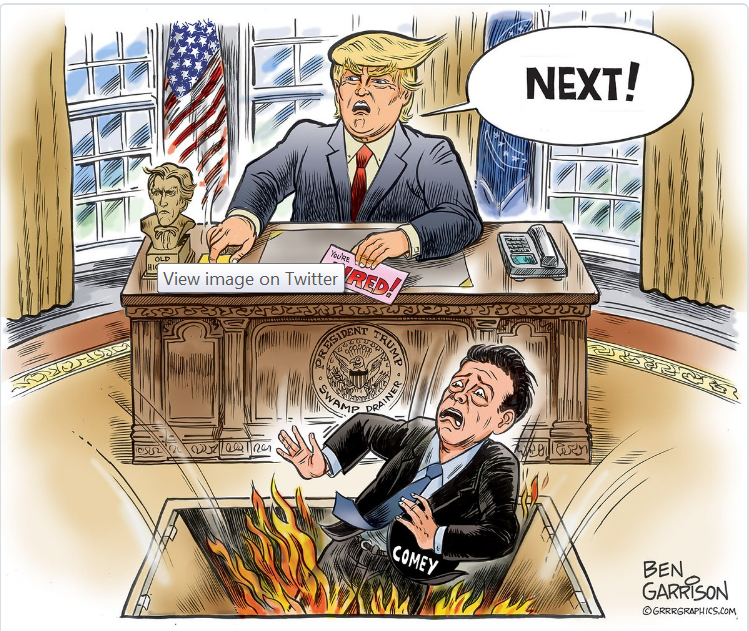 James Comey has been fired by President Trump. It’s a good first step toward draining the swamp. (MORE)

This Morning, President Donald Trump Fired Off Several Tweets Defending His Decision And Criticizing DemocRATS For Questioning The Move. 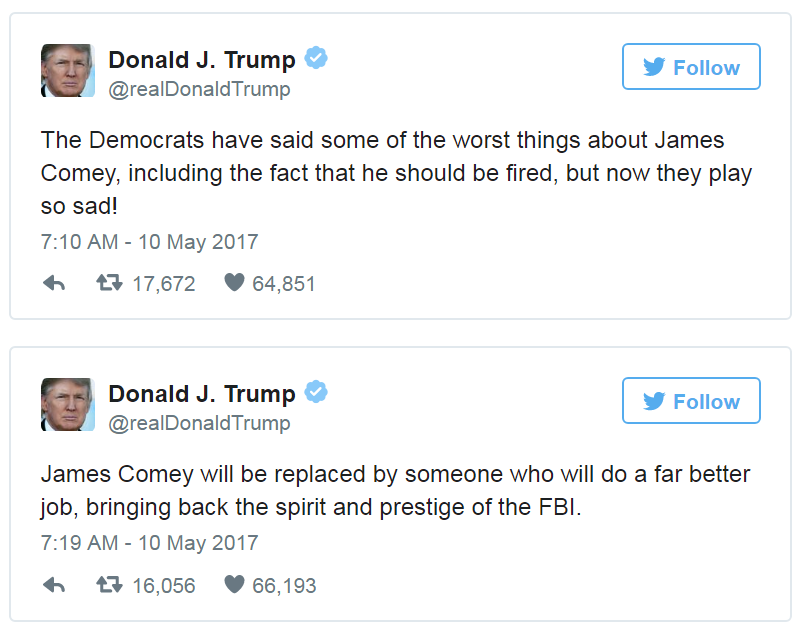 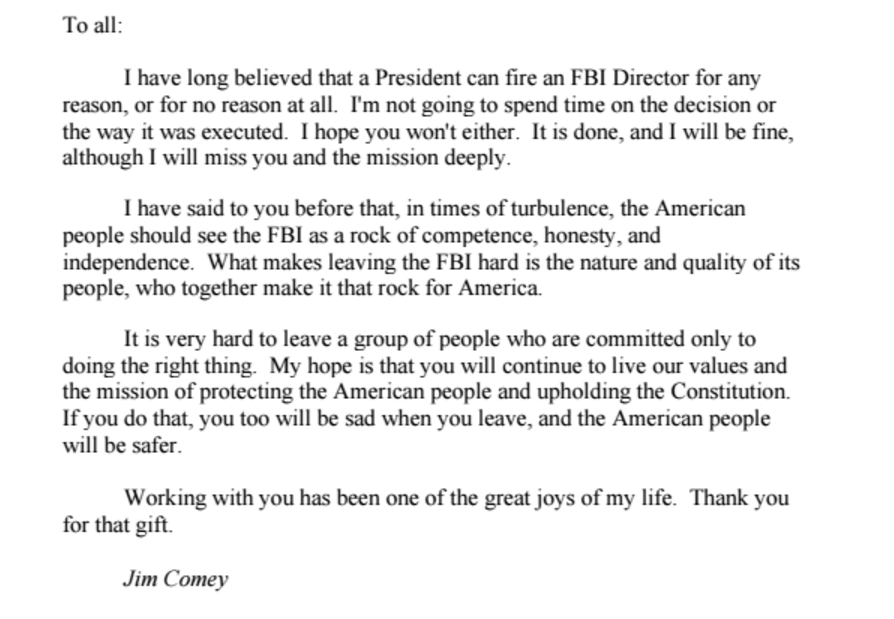 (“Your Question Looks Very Funny To Me”) 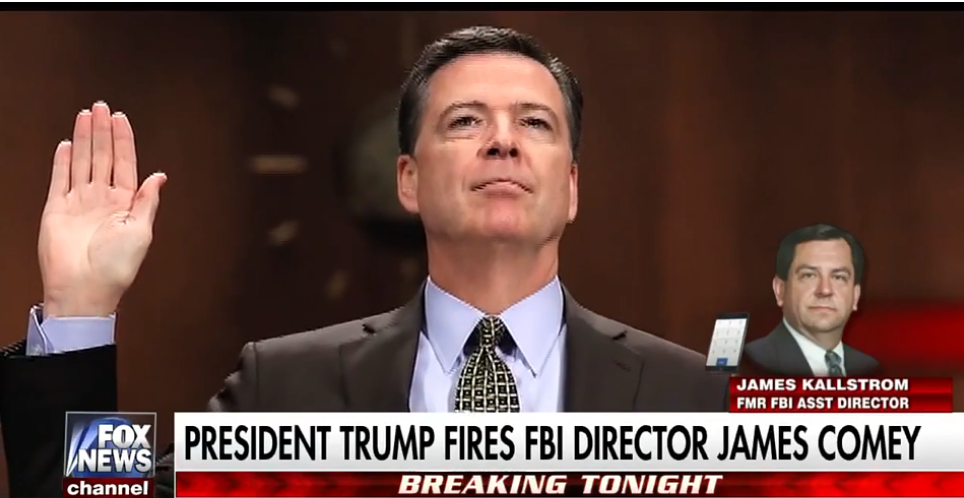 Former FBI agents don’t seem as surprised as the rest of the world that James Comey was fired by President Trump today. In fact, some of them are quite satisfied. Fox News had several former FBI assistant directors on their broadcast Tuesday night to discuss former FBI Director James Comey’s firing, and they all said his recent behavior made this move rather predictable. James Kallstrom, former FBI Assistant Director, said he is “glad it happened.” “…Way back almost a year ago [Comey] kinda forgot he was the FBI director,” Kallstrom explained, going into Comey’s apparent mistakes in handling the investigation of Hillary Clinton.

In the May 9 Department of Justice (DOJ) memo detailing the major reasons for recommending the removal of FBI Director James Comey, Obama administration Attorney General Eric Holder is quoted as saying that Comey’s actions concerning the Hillary Clinton email investigation “violated long-standing Justice Department policies and traditions,” broke “fundamental principles” at DOJ, and undercut the “public trust” in the DOJ and the FBI. 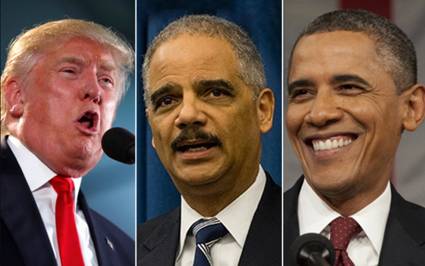 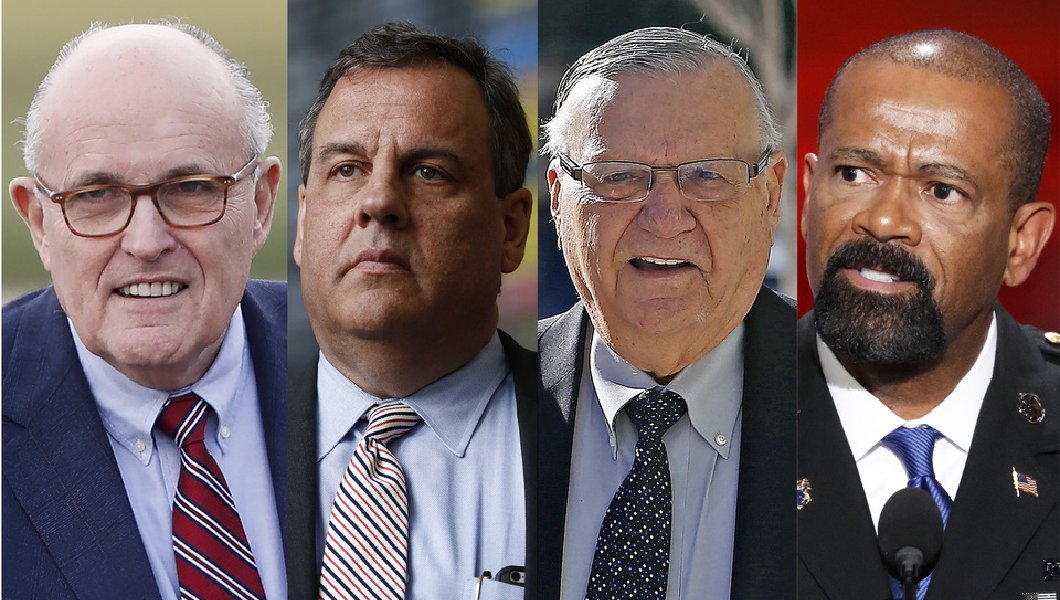 Maddow Claimed Trump Firing Comey Was ‘Unprecedented’, Then She Cited The Precedent 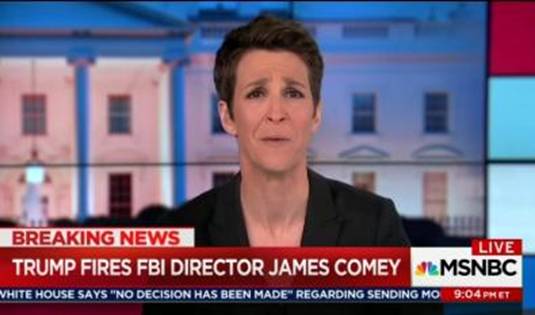 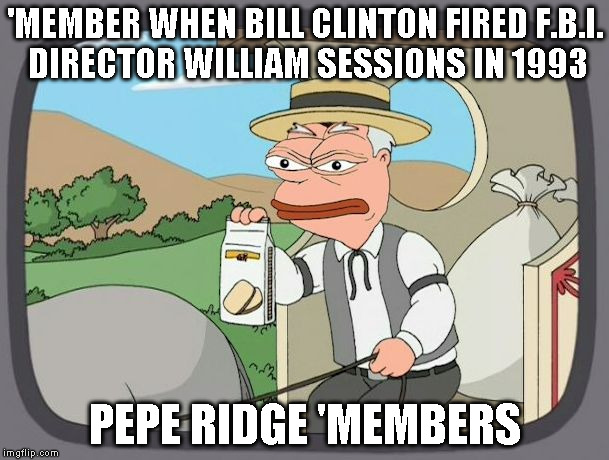 Comey Had Been Under IG Review Since January 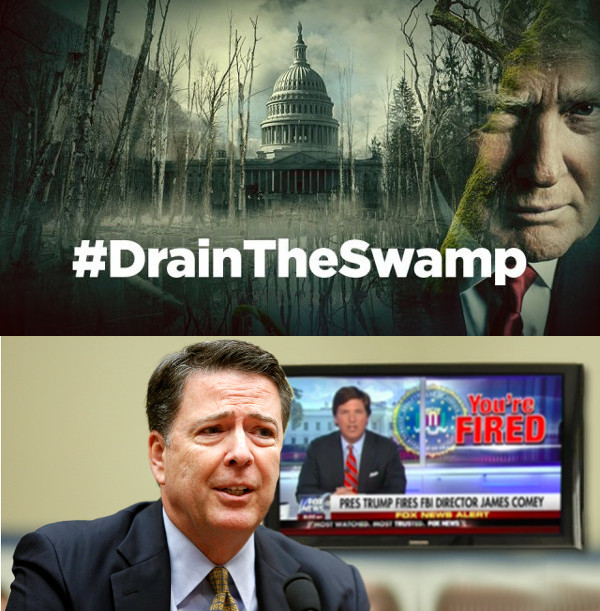 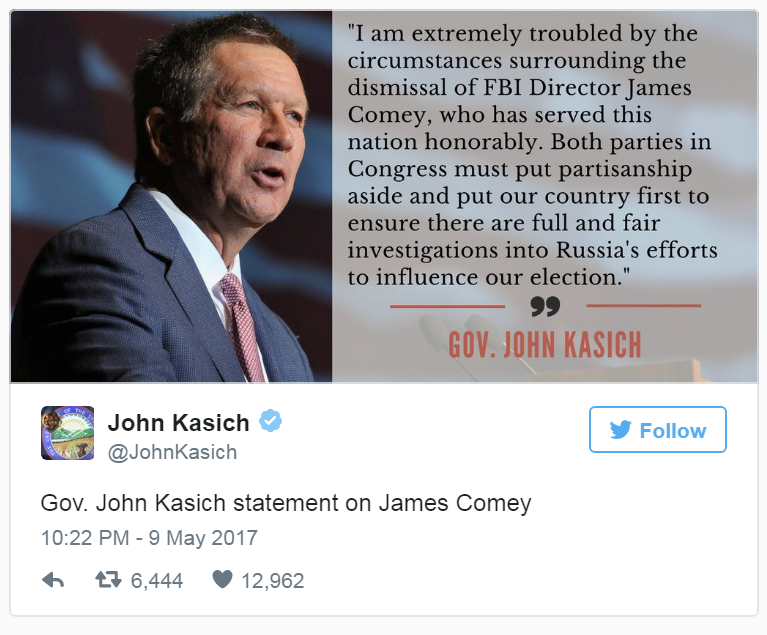