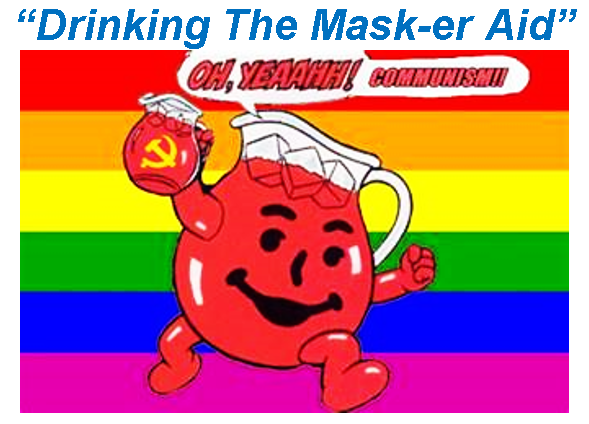 Yes, you read that right: “Dear Suckers”! Apparently there’s more than one of you born every minute, because what my agent has been telling me is beyond belief. My IT expert was able to hack into your system, so this group message is my attempt at a wake-up call, before it’s too late.

It seems you have become followers of some nut-case who not only claims he is either the reincarnation of Jim Jones (of Jonestown infamy), or the thawed-out version of him, but even worse, is also using and disgracing my name for highly dubious purposes. This has to stop. Do you think I will continue to permit my name, so distinguished in theater, cinema and TV, to be used for such insanity? diflucan 200mg

But it gets worse. My namesake is not only thawed out, he is trying to enforce unquestioning obedience to the Kung Flu lockdown, as if it is perfectly legitimate. Folks, turn off your closed-circuit TV, remove the behavior modification IV from your veins, and take a red pill!

Want a list of red pill ingredients? Remember that list of the facts that your Freezer-Burned Fearless Leader tried to debunk in Volume III? Well, you can start with that, but here’s more: nexium 20mg

I conclude, as befits my distinguished career, with a variation on Macbeth:

“Is this bullshit I see before me,
A vaccine before my arm? Come, let me debunk thee.
Art thou not, phony crisis, sensible
To truth and to facts? Or art thou but
A syringe of the mind, a false creation,
Proceeding from the greed-oppressèd elites?
I see thee yet, in form so transparent
And thee I now expose.”

My friends, set yourselves free from this mass hypnosis – or should I call it mass psychosis? Get yourselves off Lockdown Island before it’s too late, throw away the masks, get back to social intimacy, return to church, open up your business, send your kids back to school, and tell anyone who repeats the Big Lie, including your thawed-out Supreme Pastor, to go to hell.

You’re welcome…and May the Force Be with You! 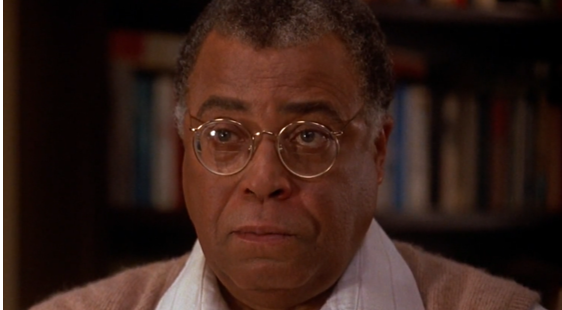