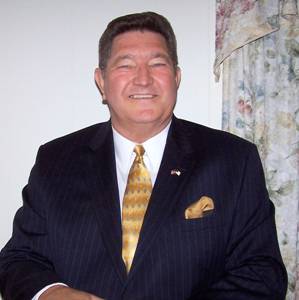 …at the Still-Open-Every Sunday, Masks-Optional Virtuous Church of The Compassionate Conservative, Beloved Whistleblower Publisher, the Right-Wing Reverend Charles Foster Kane was asking his Political Parishioners to once again ask for God to permit a moment of Profound Political Persuasion at Tuesday Night’s First Presidential Debate, as we heard from our good friend and one time fellow pastor, Valton Douglas, sharing some powerful thoughts concerning Donald Trump, just as he did on the Sunday before the First Presidential Debate in 2016:

“I’ve heard too many say lately that we, the American people have no choice in this November election! Do you really think that God would leave us with no choice! Come on people! Where’s your faith!! He has heard our cries!

“Trump did not sign a law making it legal to execute, and imprison Americans. Trump did not set free all of terrorists in Guantanamo bay. Trump did not steal your rights, violate US Constitutional law, or commit treason, hundreds of times.

“Yet Trump is constantly being ripped apart in the news nonstop, while Barrack Hussein Obama, Hillary Clinton, and the criminals occupying our government, are given a free pass.

“The media is the D-RAT Party. Save our culture. Stop listening to them..!!”