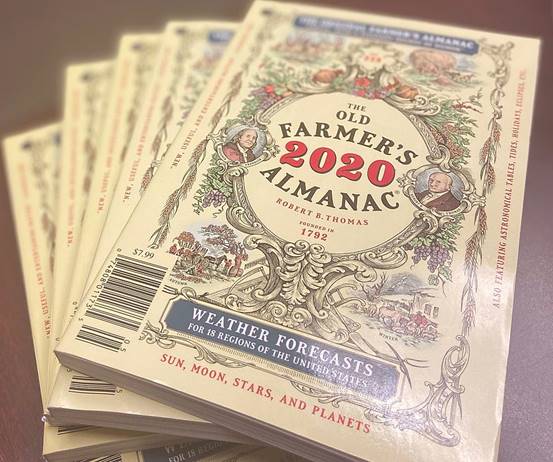 Whistleblower Weather-guesser Delkus Apuozzo says as of 9:30 AM EDT on Tuesday, our 2020 Disingenuous D-RATS’ Summer of Violence and Dishonesty in America was officially concluded and hopefully, Draining the Swamp and the Fall of Liberal Media Establishment will have actually begun.

Despite wishful thinking of ever indicting Crooked Hillary or any holdovers from what is now proving to be Obama’s most corrupt Administration in American History (which we all knew would never happen with RINOS like Ryan and McConnell in Congress), there are now only 38 more days until Trump’s reelection for all of those Dumbed-Down, 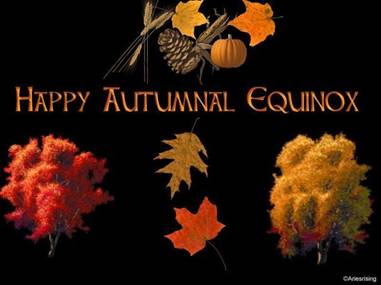 Self-Absorbed, Media-Influenced, Celebrity-Obsessed, Politically-Correct, Uninformed, Short-Attention-Span, Free-Stuff Grabbing, Low-Information Obama Supporters Who Put The Positively Worst President in History In The White House—Twice, And Planned To Give Obama a Third Term By Voting For Bungling Joe Biden, and get all of their “fake news” from our Leftist Supporters in the Press, like the ones at The Fishwrap, and on Channel 5, 9, 12, and 19.

Meanwhile, the 2020 Whistleblower Almanac continues to warn the next 38 days until the 2020 Elections will now become the most important period in American History. We must continue our non-stop campaign against Political 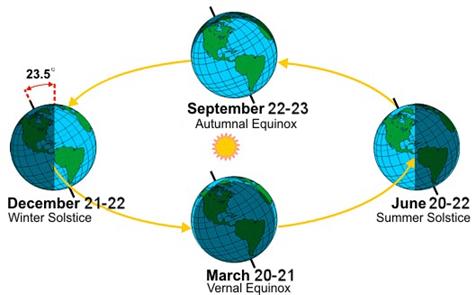 Correctness, the Devolution of American Culture, and the Radical Leftist News Media because Congress and Kneepad Liberals in the Press continue to lie and say really stupid things without a smidgen of integrity to advance to Liberal Agenda, especially during the current Lockdown Lunacy during our Political Pandemic.