JANUARY 18, 2017
All day Political Insiders at the Conservative Agenda have been remembering our reporting on January 18, 2017, when there were only three more days until Trump could begin undoing all the damage Obama had done to the country. 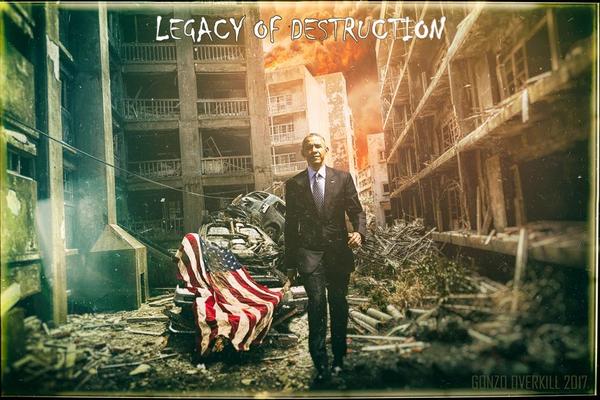 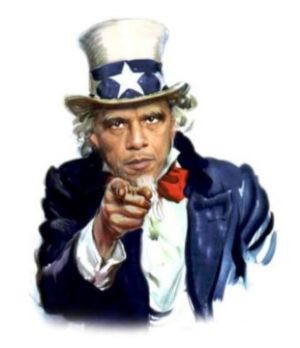 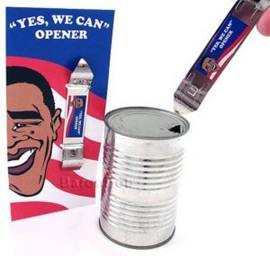