TODAY IS
TUESDAY, JUNE 08, 2021
TRUMP’S ONE-HUNDRED-AND-THIRTY-NINTH DAY OUT-OF-OFFICE
AND IT’S A GOOD THING STATE LEGISLATURES ARE WORKING ON ELECTION INTEGRITY BECAUSE NOTHING GOOD ABOUT IT WILL EVER HAPPEN IN CONGRESS.

Mo Brooks: Tens of Millions of Ballots Were Illegally Cast in Election

Now Let’s Take A Look At The Blower’s Comparative Coverage At The Same Point Of The Trumpster’s First Year In Office. We Were Reviewing That Day’s “Tuesday’s Triumphs.”
And It Was It Was Just More Coordinated Leftist Insurrection. 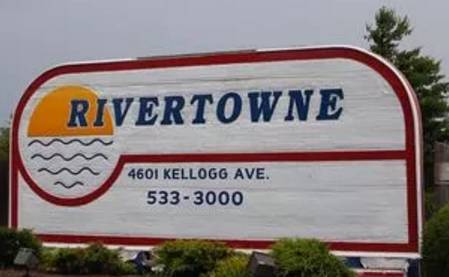 Tonight it’s the Top Ten Reasons President Trump chose this particular Cincinnati location for tomorrow’s big speech:
10. Announce his plan for fixing the nation’s aging locks and dams systems
9. Equate gang violence at the former Cameo nightclub nearby (site of the worst mass shooting in Cincinnati history) with terrorist activity
8. Congratulate Metropolitan Sewer District for its most recent overflow into the Ohio River
7. Find out why all that federal money was wasted on the Stupid Streetcar
6. Check if any of those signs for Illegal Immigrants at the Sanctuary City Soccer Fields near Rivertowne Marina are in Spanish
5. Recruit more good people to Make America Great Again doing big jobs in Washington
4. Tell Federal Judge Mike Barrett to make sure IRS Criminal Lois Lerner gets her day in court so she provide all that information on how the Obama Administration targeted TEA Party Groups before the 2012 Elections
3. Piss off Ohio’s Delusional Republican Governor
2. Be early for The Blower’s Annual “Bluing of Hamilton County” Celebration on June 8
And the Number One Reason President Trump chose that particular Cincinnati location for tomorrow’s big speech is… To announce his choice to replace Alex T., Mall Cop GOP, that is if the current head of the Hamilton County RINO Party is ever confirmed as a Judge by the Senate.