And We’re Documenting 2016’s Greatest Presidential Campaign In History With Only 25 More Days Till The Election When We Remember the WikiLeaks Top Ten List. 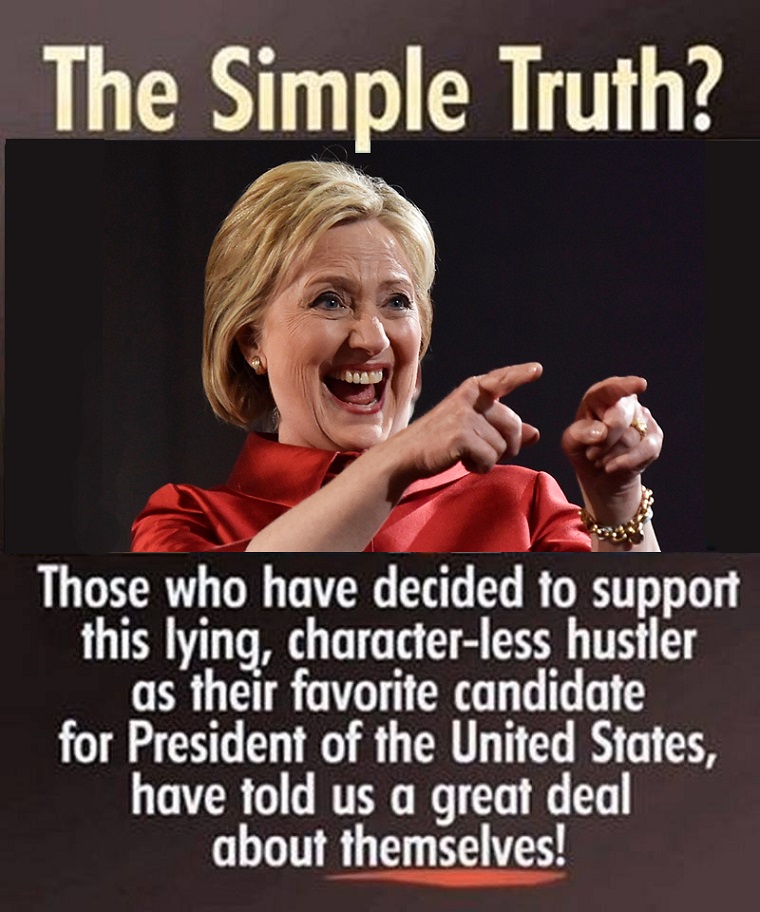