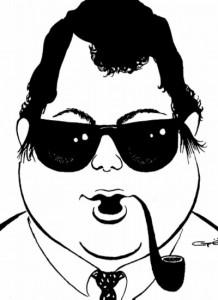 “Why do people always gripe so much after their candidate loses an election,” he asked. “Gripe, gripe, gripe—all they ever do is gripe!”

I guess it’s like what my old daddy always said, “If at first, you don’t succeed, gripe, gripe, again.”

Abraham Lincoln griped all the way to Gettysburg. Reading from the back of an envelope, the old rail-splitter predicted, “Griping of the people, by the people, and for the people will not perish from this earth.”