TODAY IS
WEDNESDAY, NOVEMBER 16, 2022
TRUMP’S SIX HUNDRED-AND-SIXTY-FIFTH DAY OUT-OF-OFFICE
AND ARE YOU READY TO GOBBLE?

Getting in Touch With Your Inner Turkey 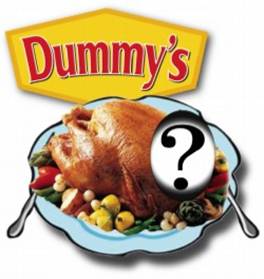 The deadline for submitting nominations for the Whistleblower’s 2022 Turkey of the Year Contest (sponsored by Dummy’s Restaurants) is Monday, November 21 (three days before Thanksgiving) at 4PM.

Bluegrass Bureau Chief Ken CamBoo says Kentucky Turkeys won’t be left out of The Blower’s 2022 Whistleblower Turkey of the Year Contest (sponsored by Dummy’s Restaurant), because separate winners will be awarded for both Ohio and the Bluegrass.

This will be the umpteenth year for the for our Whistleblower Turkey of the Year Contest, and nominations for 2022 are already pouring in. Now see if you can identify any of our nominees from years gone by. 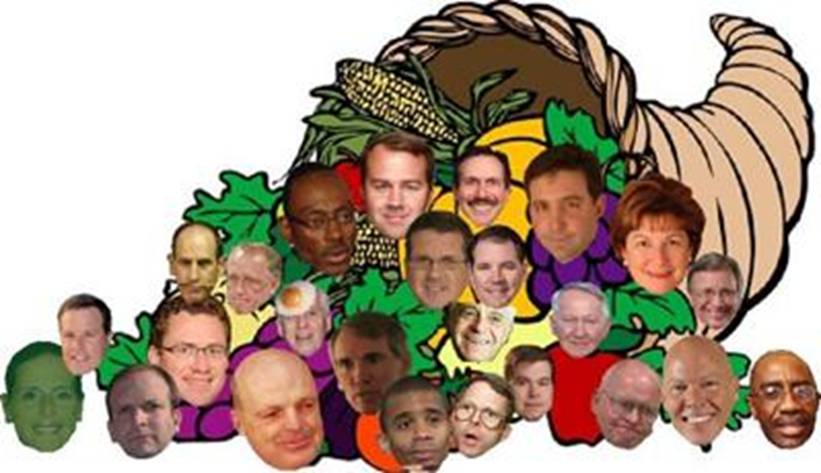 PREVIOUS TURKEY OF THE YEAR NOMINATIONS