TODAY IS
MONDAY, NOVEMBER 14, 2022
TRUMP’S SIX HUNDRED-AND-SIXTY-THIRD DAY OUT-OF-OFFICE
AND DO YOU THINK THERE’LL BE A BIG AUDIENCE FOR TRUMP’S SPECIAL ANNOUNCEMENT TOMORROW?

At yesterday’s meeting of the Conservative Agenda, Political Insiders were 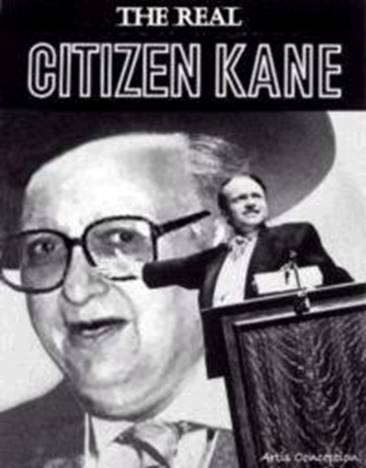 asking Beloved Whistleblower Publisher Charles Foster Kane if The Whistleblower Newswire was planning to publish a column advising President Trump what to do before his big announcement at Mar a Lago tomorrow night at 9 PM, since every Political Pundit that ever there was getting his shot in.

“We had a great idea but I don’t think he’d do it,” Kane explained. “It would’ve guaranteed him the Presidency in 2024.”

Trump should announce tomorrow that all he wants to be is the new Republican Speaker of the House in January, so he could make the county great again by reversing every one of Illegitimate Resident Joke Biden’s Stupid Policies. Every day there’d be all those headlines saying Trump’s changes were making the country greater. Gas Prices! Crime! Inflation! Election Integrity! He’d never have to send out Mean Tweets or talk to reporters. He’d be so popular nobody could run against him during the primaries. He wouldn’t have to campaign and by the time the 2024 Elections rolled around, they’d make him a king.

“That’s a great idea,” someone in the audience said. “Why don’t you suggest it?”

“That’s easy,” Kane explained. “Because even if Republicans controlled the House of Representatives, every time one of Trump’s changes for the better came up, he wouldn’t get 50 votes, because they’d all be afraid he’d succeed.”