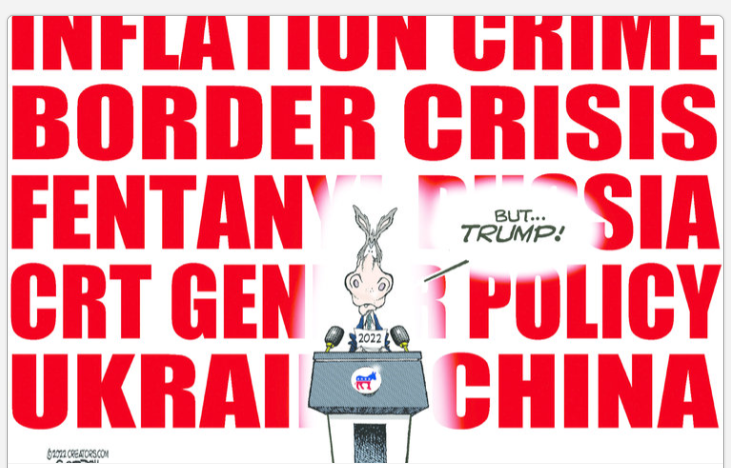 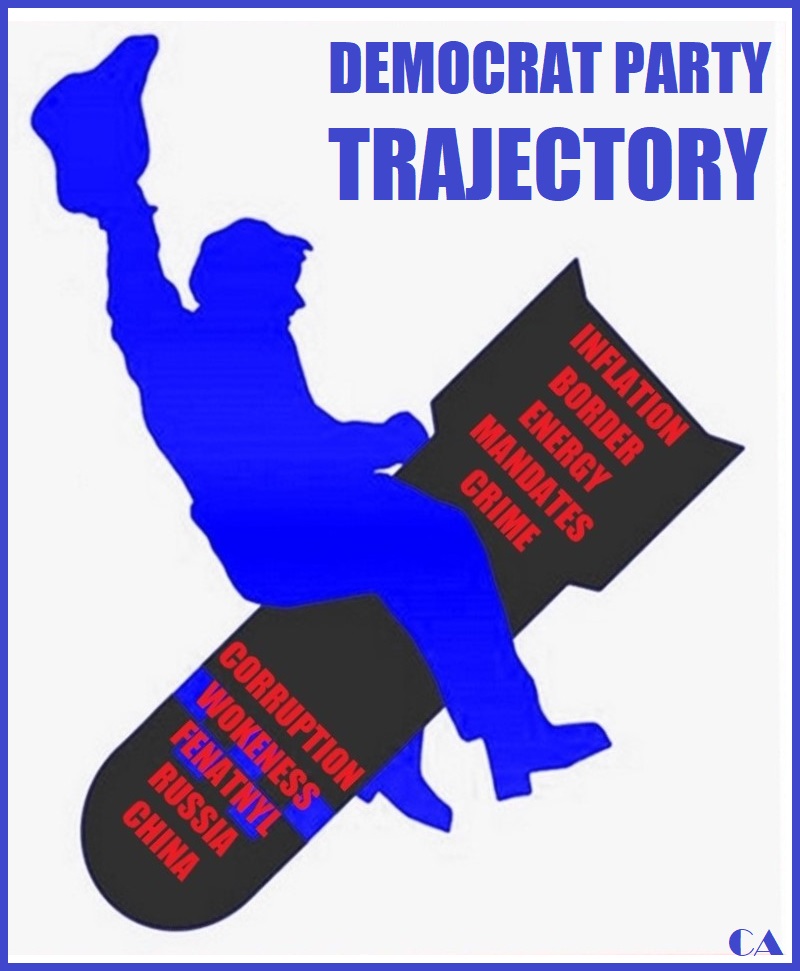 .MEANWHILE, BEN GARRISON SHOWS US: “HE DID NOT CHOSE WISELY…” 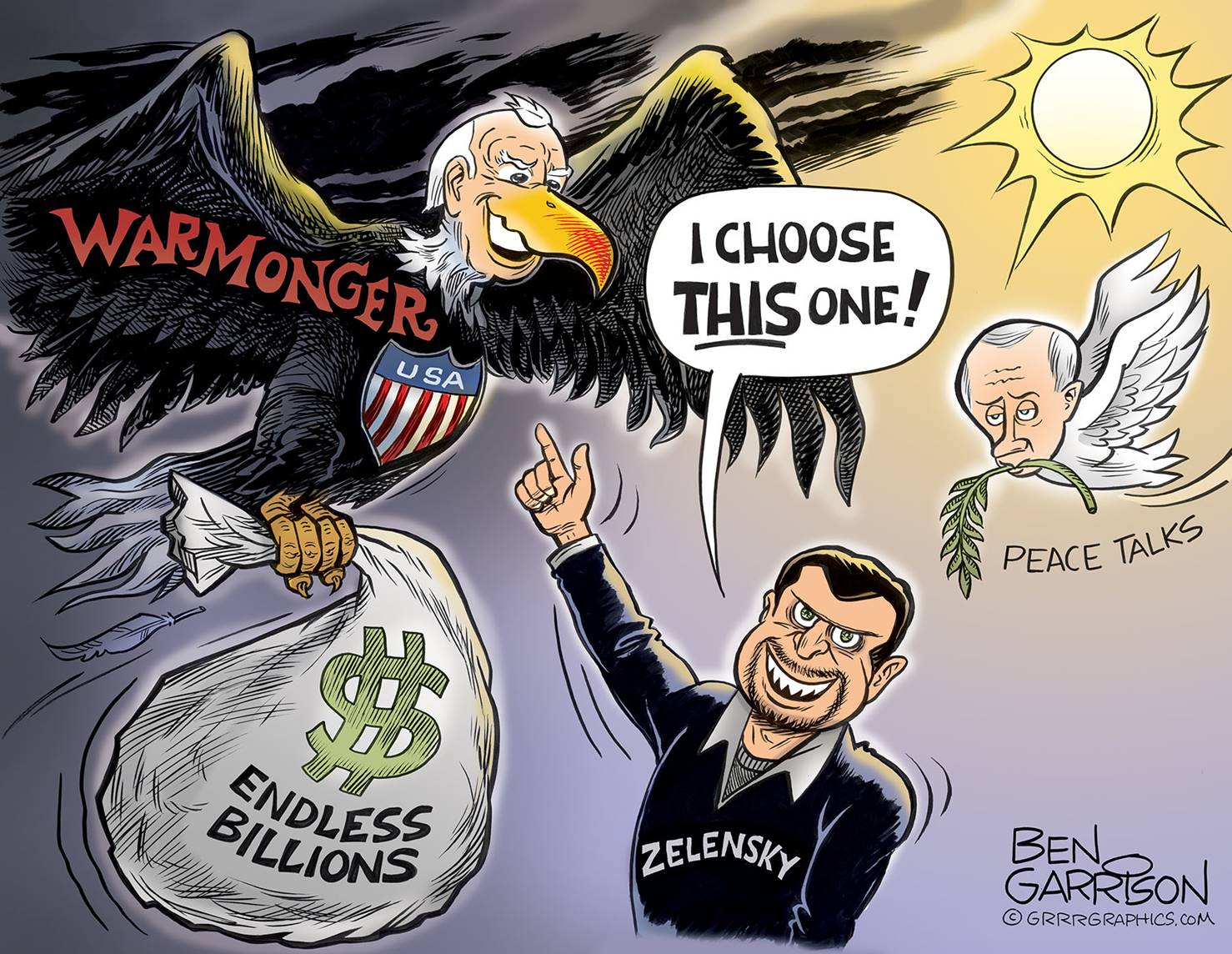 We at GrrrGraphics are anti-war. This means we do not support the globalist oligarchy when they perpetually start new ones. Congress has not declared war against Russia, nor is there any reason they should. Ukraine is not part of NATO, nor should they be. The United States has no vested interest in protecting Ukraine’s borders, especially since we’re not protecting our own.
Our legion of corrupt politicians as well as functionaries in the Deep State do have an interest in Ukraine. They’ve been using that country as a gigantic washing machine. In other words, a money laundering operation. Many in power have made sure billions of taxpayer dollars keep pouring into Ukraine and you can bet their family and friends are benefiting through kickbacks. Hunter Biden is just one example. The $67 billion sent to Ukraine thus far is not being tracked or accounted for—that is a recipe for corruption, and Zelensky is corrupt.
Yes, I know the media says Zelensky is a hero. Some have compared him with Winston Churchill. I disagree. As an entertainer with acting and social skills, he spends a lot of his time posing and basking in the media limelight. He constantly campaigns for more money to support his ‘democracy.’ Only Ukraine is not a democracy. Zelensky is an autocrat. He has banned political competition. Without support from the US and NATO, Zelensky would have long ago made a peace settlement with Moscow.
Now, thanks to endless US support, he has banned the possibility of peace talks with Russia. He actually signed a decree ruling them out. Like Biden, Zelensky is holding out for victory and ‘regime change’ in Russia. This is dangerous folly and it might even provoke nuclear war. The US is openly talking about the possibility of a nuclear exchange. That will certainly bring about real climate change that Biden and his string pullers keep yammering about.
The US does not benefit by poking a stick at the Russian bear, Putin. Ukraine is on Russia’s doorstep and historically under Russian control. NATO and its globalist leaders have been the real aggressors—not Russia. NATO has provoked many wars and brought about a lot of ‘regime changes.’ They tried to start a war in Syria. They murdered Gaddafi and Saddam Hussein. The latter was tricked into invading Kuwait. He thought he had the go-ahead from America as a reward for standing up to and draining the resources of Iran. It was a trap and now Iraq is an expensive mess with plenty of depleted uranium littering the country. Libya, once a prosperous and successful country, is now a disaster.
Don’t Miss This Super Savings Deal! Donate $50 for 50% off everything in the cartoon store for the rest of 2022- unlimited use of our 50% OFF promo code! Last chance to save! Click now!
It’s no wonder Putin has put his foot down. He refuses to tolerate NATO’s perpetual expansion, which means Russia would eventually be forced to succumb to the western woke, trans mutilating, green, satanic, nihilistic, bug-eating, aggressive insanity now promulgated by the power-mad globalist bankers who control warmongering politicians such as Dementia Joe. Those central bankers have been able to get their way because they control the debt dollar, which is the world’s ‘reserve currency.’ Their corrupted dollar has led to great evil.
The globalist oligarchy want a proxy state in Ukraine for use as a bioweapons location and launching pad to eventually control Russia. The globalists are using the US to fight a proxy war and America’s military industrial complex and their lobbyists are only too willing to participate and rake in their usual gigantic profits. Throwing endless US taxpayer dollars into the bloody hands of Zelensky will only prolong the conflict and lead to thousands—maybe even millions—more dead. In the case of nuclear war, perhaps billions.
We need to stop supporting Zelensky and his Nazis in Ukraine. Let’s defend our own borders first. 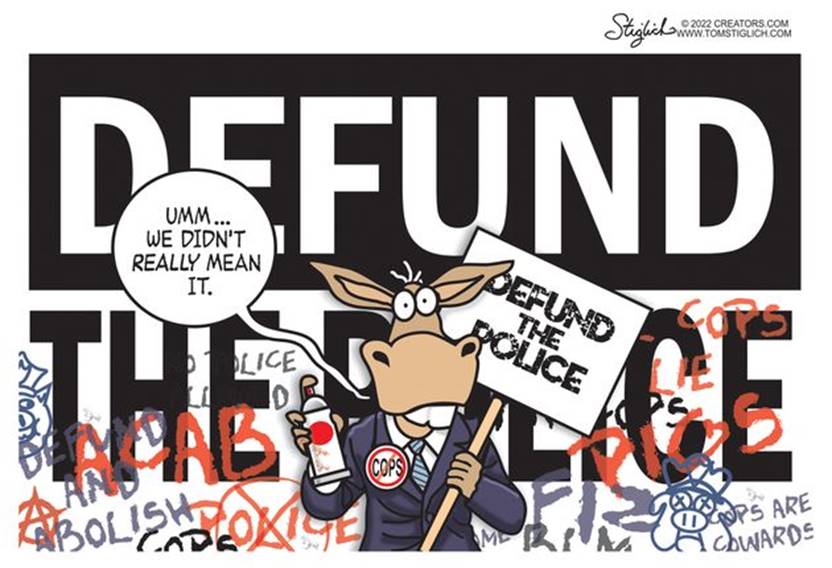 Foster Kane Says The Conservative Agenda is watching to see if any progress is made during the 28 DAYS BEFORE THIS YEAR’S MID-TERM ELECTIONS ON NOVEMBER 08 unless they’re postponed.