TODAY IS
FRIDAY, AUGUST 26, 2022
TRUMP’S FIVE HUNDRED-AND-EIGHTY-THIRD DAY OUT-OF-OFFICE
AND HERE ARE SOME 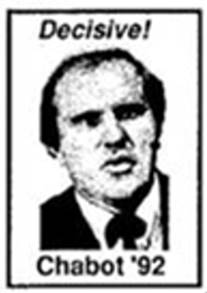 THE BLOWER’S NEW REDISTRICTED CONGRESSMAN STEVE CHABOT REALLY WAS SUING D-RAT KATE SCHRODER AND HER CAMPAIGN FOR “FALSE CLAIMS THAT ARE SO EGREGIOUS IN A TV AD THEY VIOLATE THE LAW”?  GOOD OLD CHABOTHEAD NEVER SUED THE WHISTLEBLOWER FOR WHAT WE PUBLISHED ABOUT HIM EXACTLY TWENTY-NINE YEARS AGO TODAY. (See Below ON Page One) 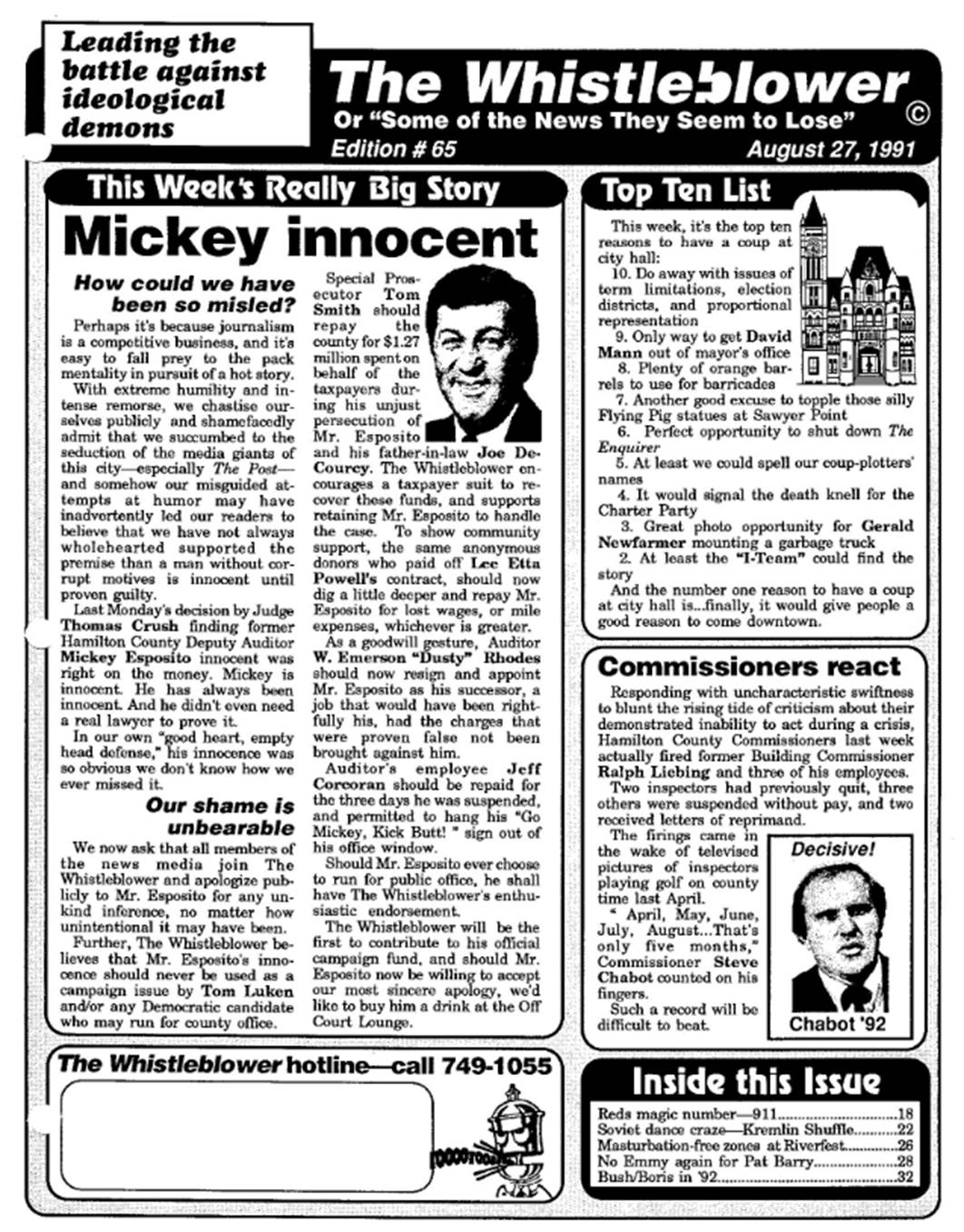 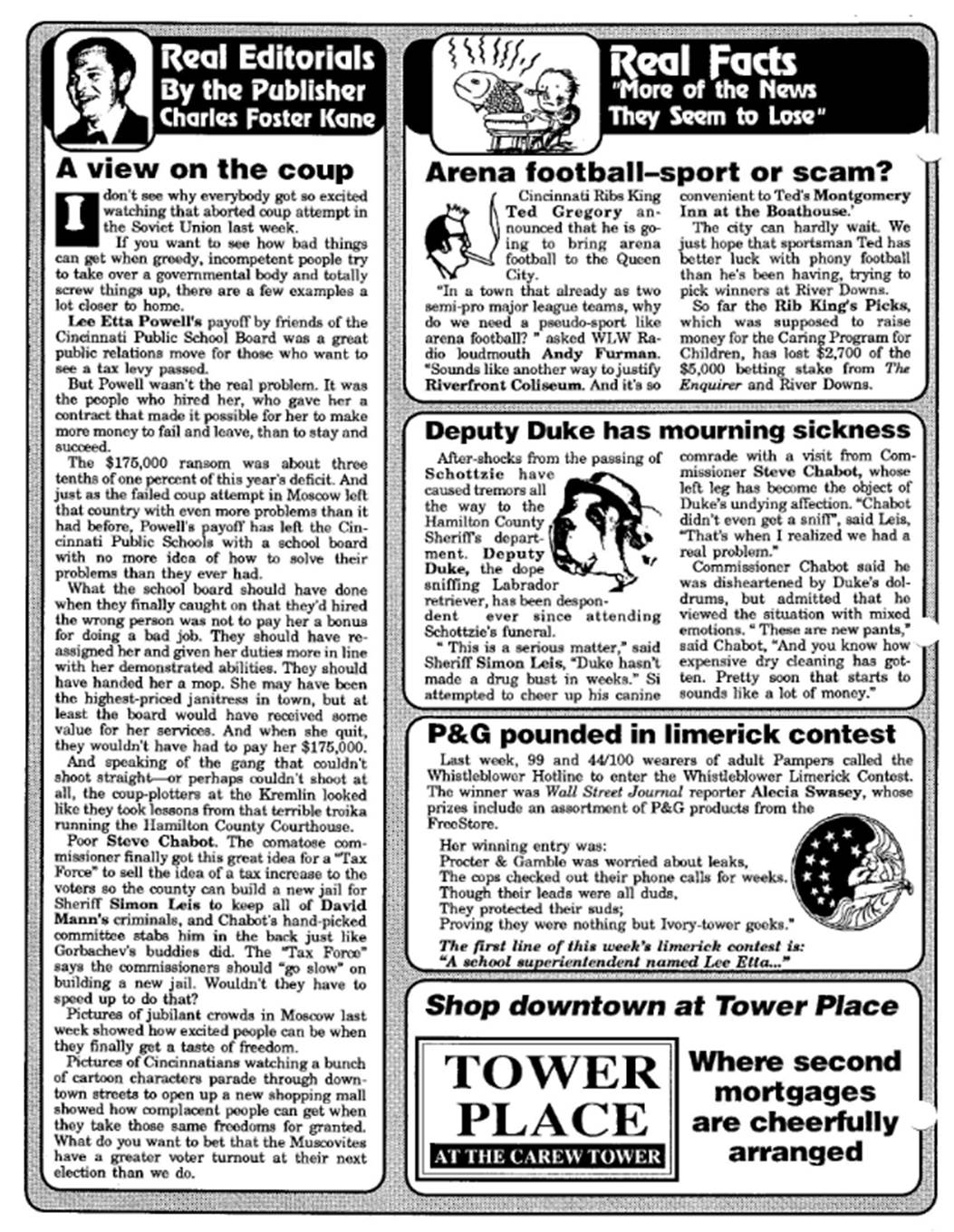 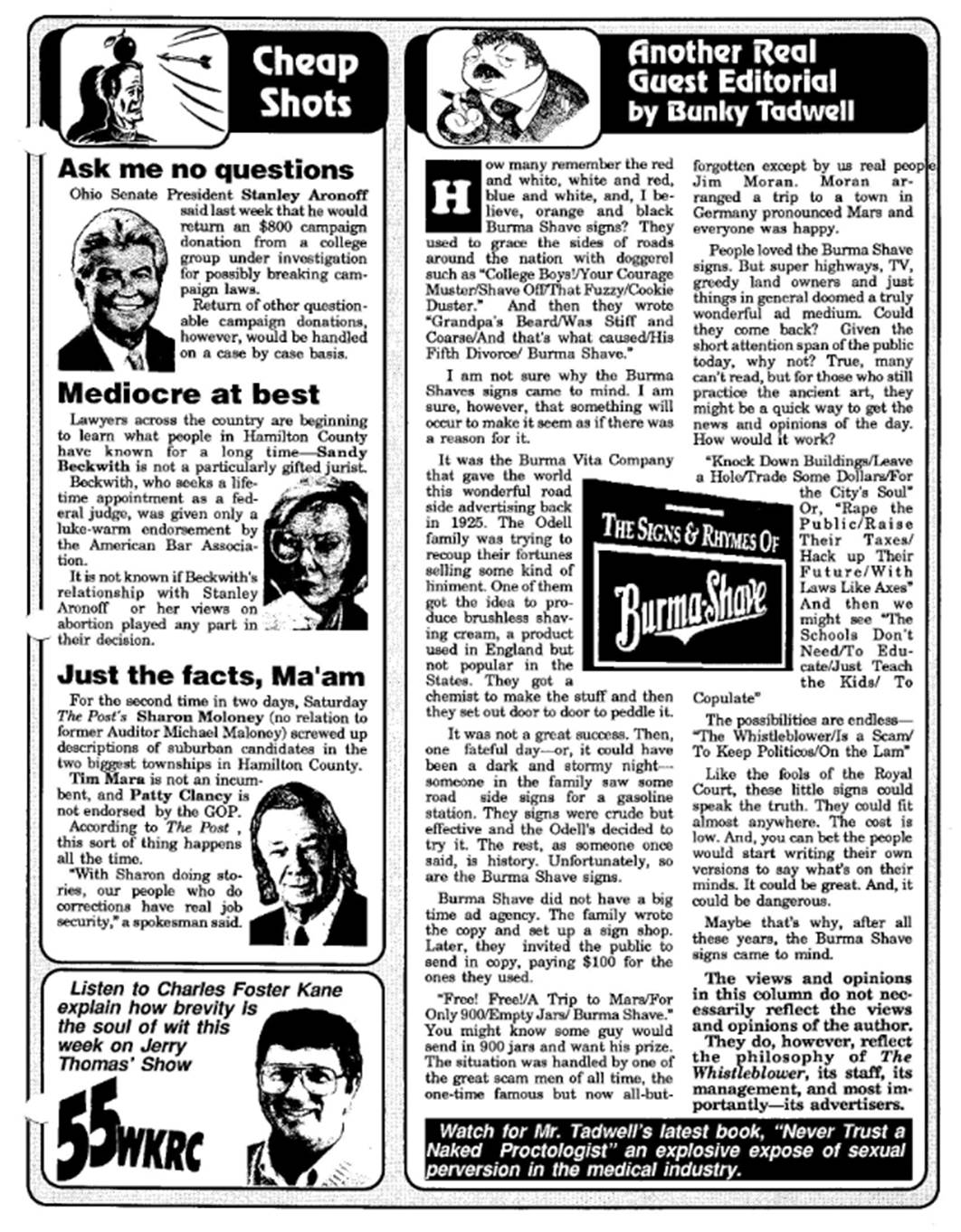 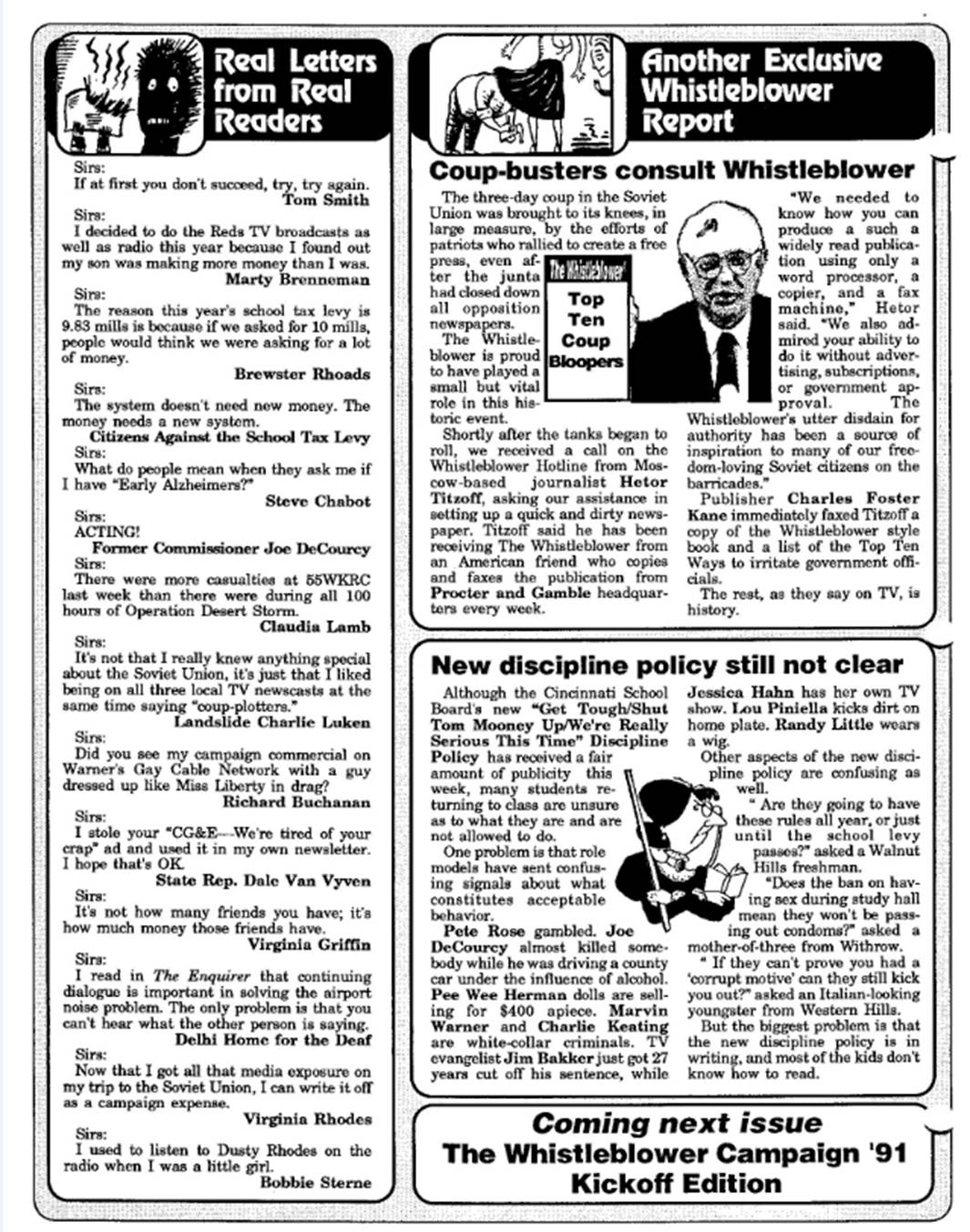 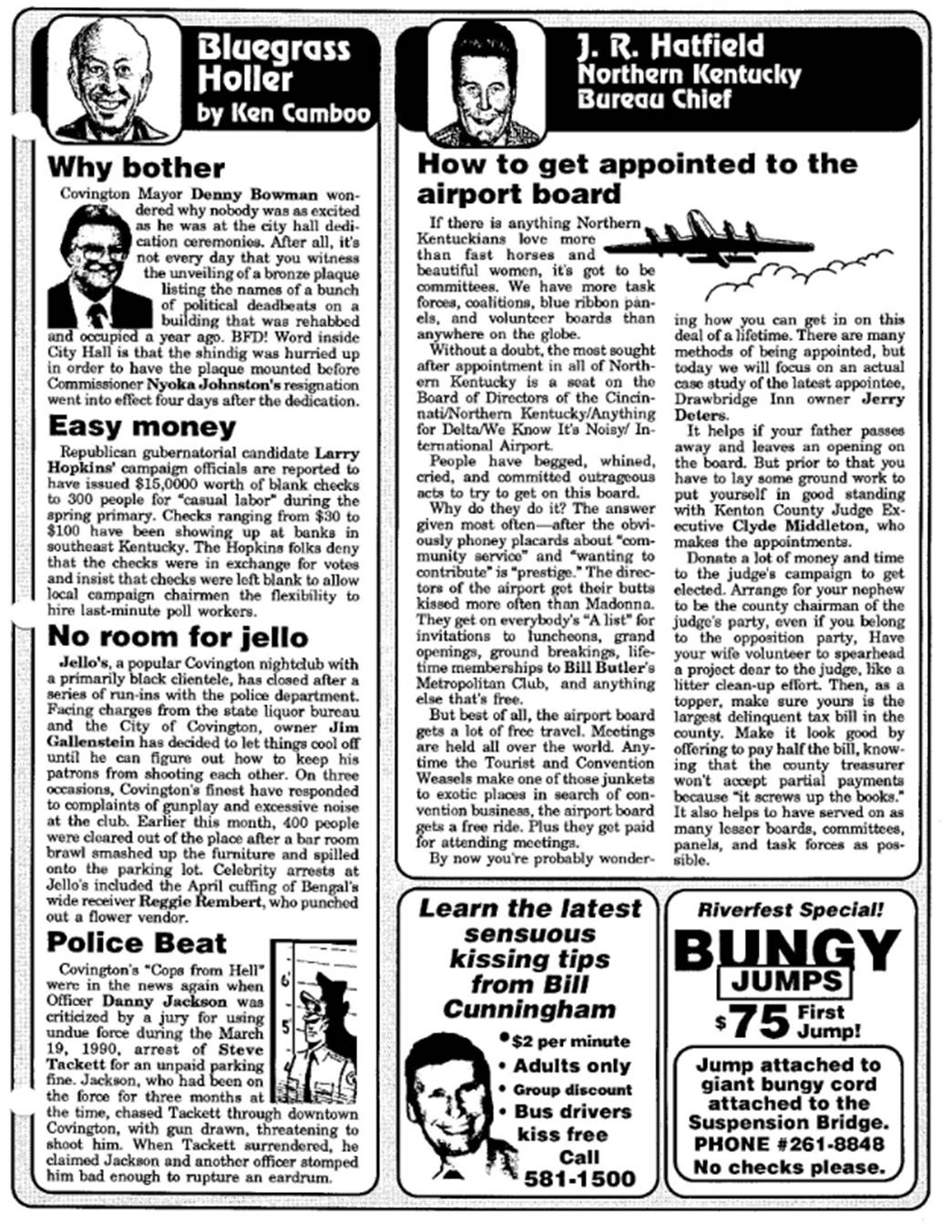 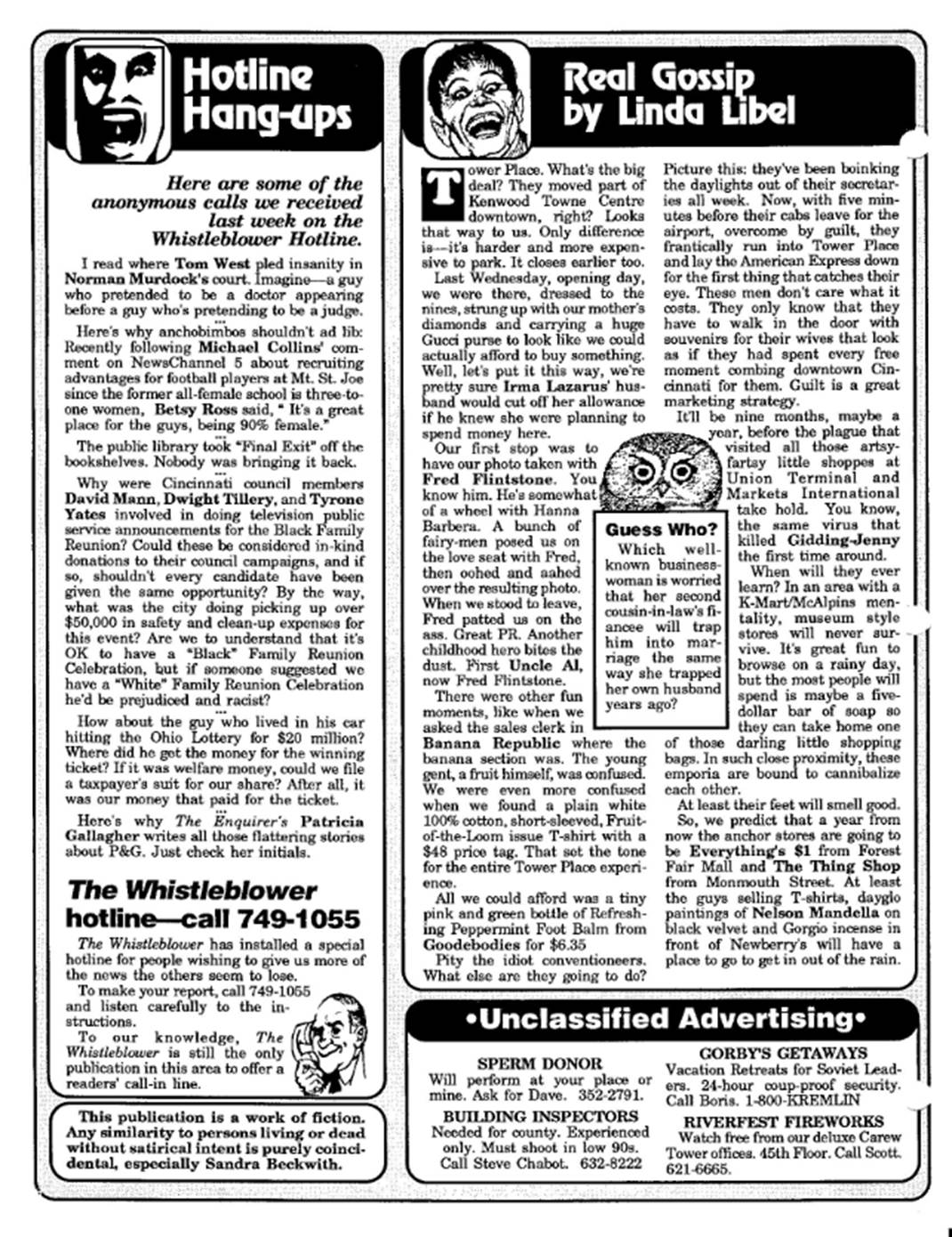