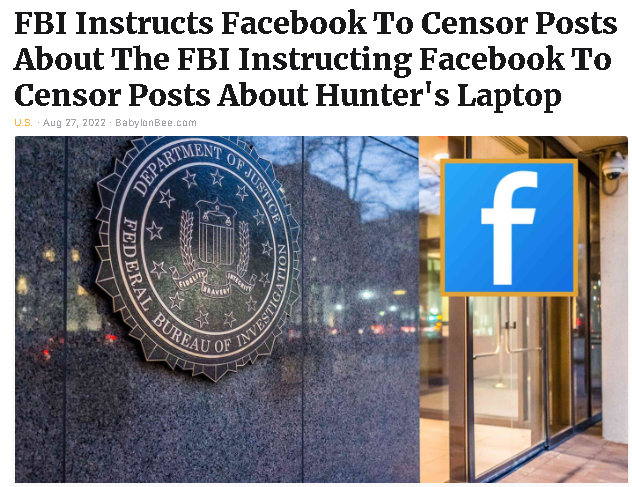 MONDAY, AUGUST 29
TRUMP’S FIVE-HUNDRED-AND-EIGHTY-SIXTH-DAY OUT-OF-OFFICE
AND HERE’S SOMETHING YOU WON’T SEE ON THE NIGHTLY NEWS 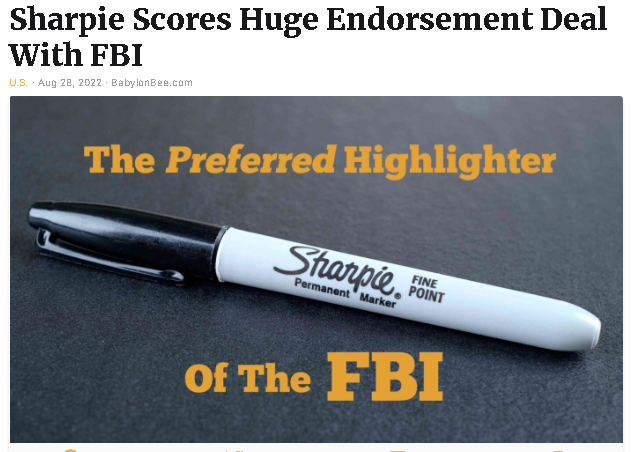 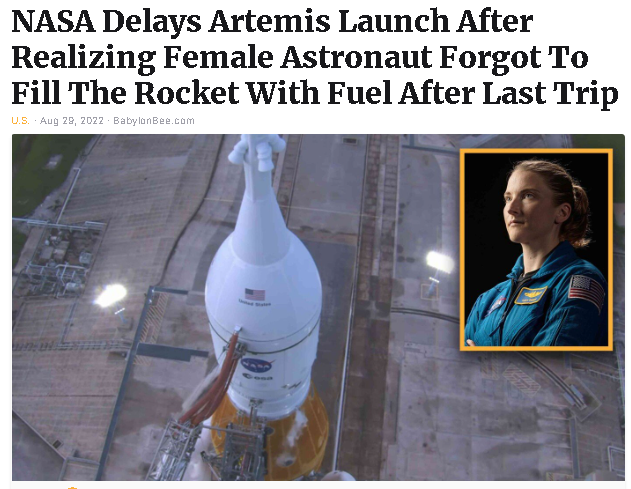 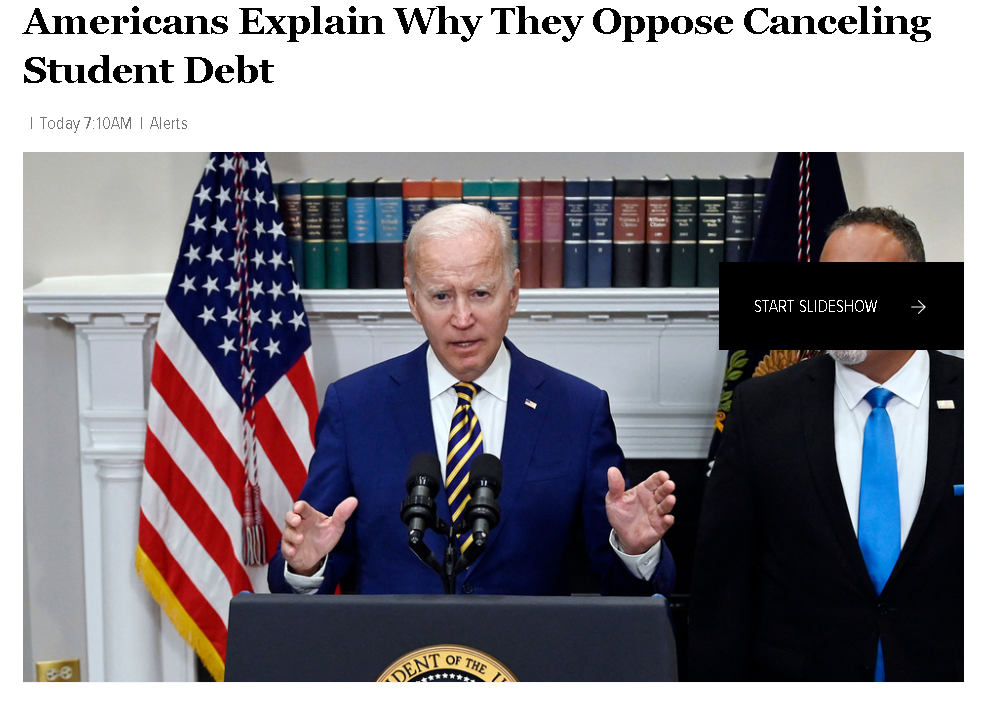 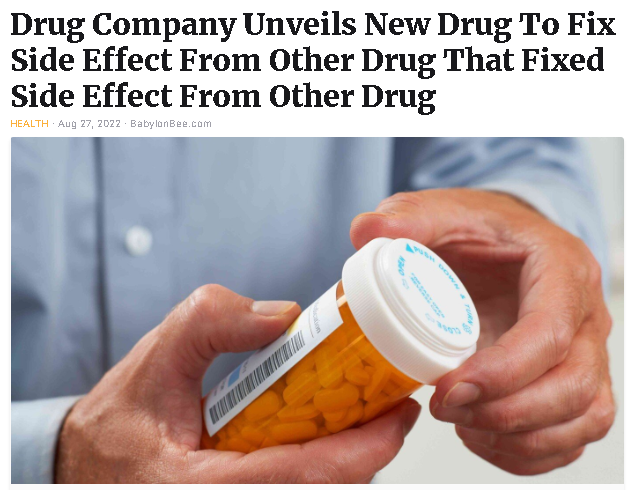 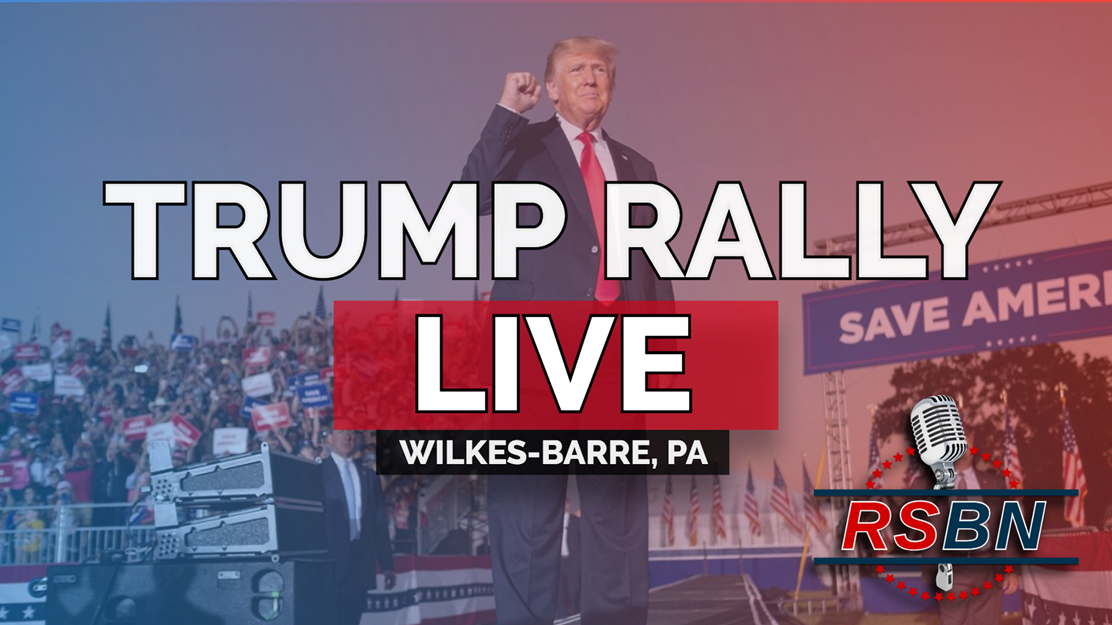 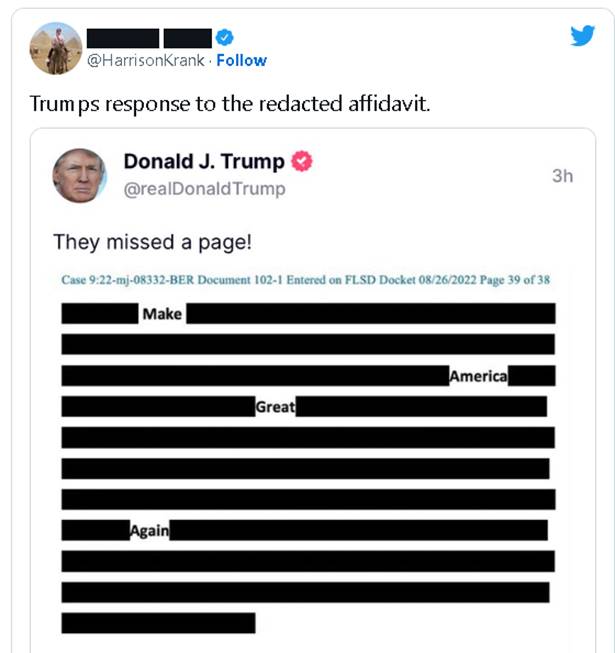 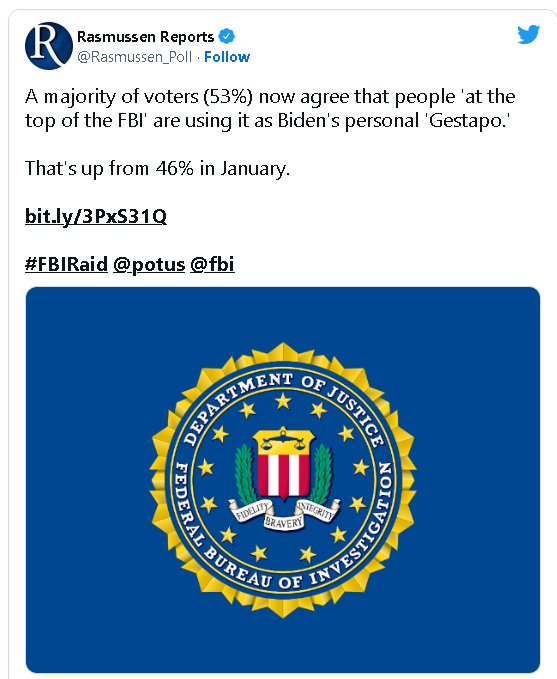