TODAY IS
MONDAY, AUGUST 15, 2022
TRUMP’S FIVE-HUNDRED-AND-SEVENTY-SECOND DAY OUT-OF-OFFICE
AND MAYBE BY WEDNESDAY SHE’LL HAVE LEARNED THE PROPER WAY TO SAY THE PLEDGE OF ALLEGIANCE 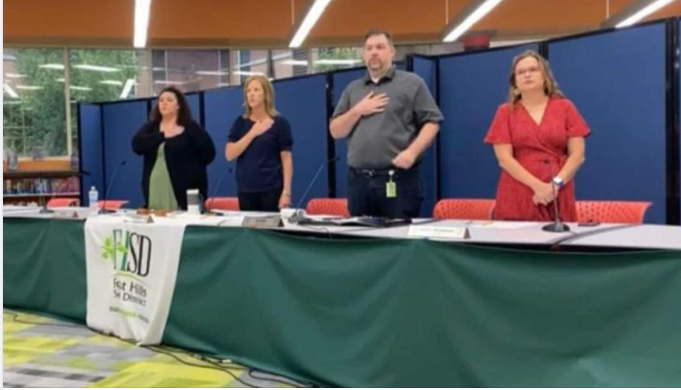 Our Apocalyptic Andersonian thought we were ahead of this in last Friday’s E-dition. However, Freddy FactChecker says the Forest Hills School District actually held its first Black Wednesday Meeting on June 22. We found only an audio recording posted on the district’s YouTube site. “There were unexpected technical issues with the livestream” according to the district. The video was – Black.

With all the phones in that room, surely there were options to get a video.

Let’s hope they’ve worked that out in the last two months.

We won’t hold our breath. It would be the first issue they’ve worked out in a while.

We really would like to be able to replay the Forest Hills School Board actually trimming fat out of a bloated budget. Unfortunately, the end of the world may come before that happens. 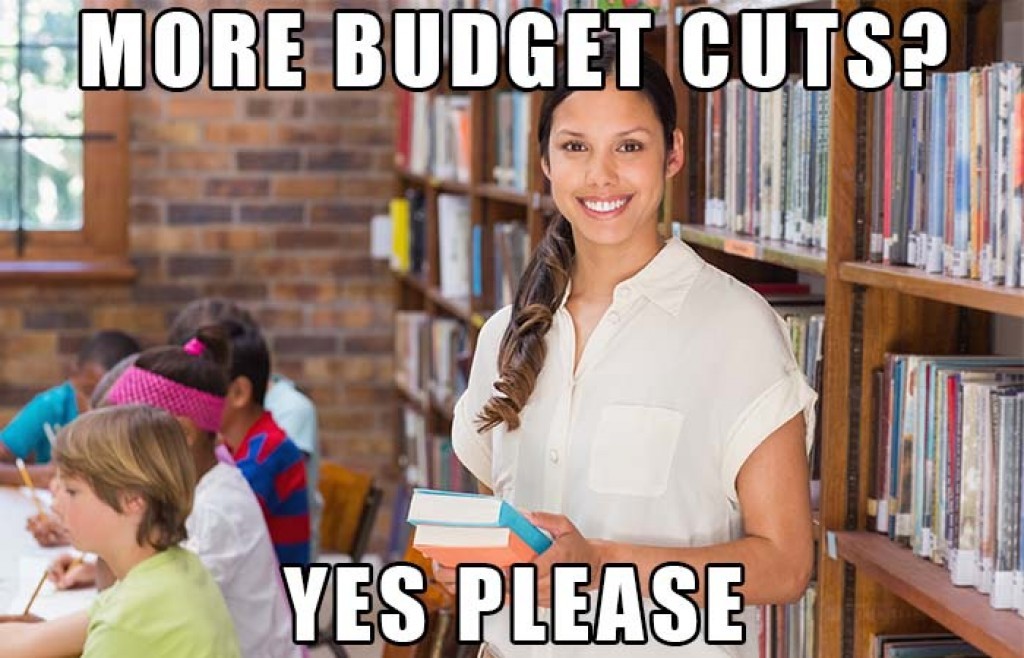 Until Then, The Apocalypse Continues On.