TODAY IS
SATURDAY, OCTOBER 01, 2022
TRUMP’S SIX-HUNDRED-AND-NINETEENTH DAY OUT-OF-OFFICE
AND HERE’S MORE ABOUT THE 1776 PROJECT PAC’S PLAN TO TAKE BACK OUR SCHOOLS FROM THE BOTTOM UP WITH THEIR THREE RS CAMPAIGN BATTLE PLAN

Conservative Members of the Anderson Apocalypse know that if we don’t undo the damage that leftist billionaires have done to our schools, America as we know it will be dead and gone.

What happened and how on earth did things get so bad so quickly?

First, they infiltrated organizations like the National School Board Association with far-left radicals. (FROM THE TOP DOWN)

Then they flooded local school boards in counties across the country (even conservative small towns) with millions of dollars of funding for radical left-wing school board candidates. (FROM THE BOTTOM UP)

And now, they’ve almost completely taken over our schools… 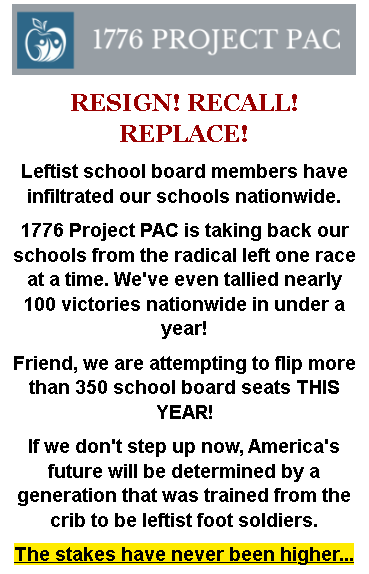 Our children are being taught Critical Race Theory which preaches that all white people are evil, and all people of color are victims of oppression, and that America was founded on RACISM!
• Teachers and administrators have been authorized to bald-faced LIE to parents about what their children are doing in school.
• Guidance counselors and school-appointed therapists are coaching kids children as early as an elementary school into identifying as transgender or “nonbinary.”
That’s the bad news
And now, they’ve almost completely taken over our schools… 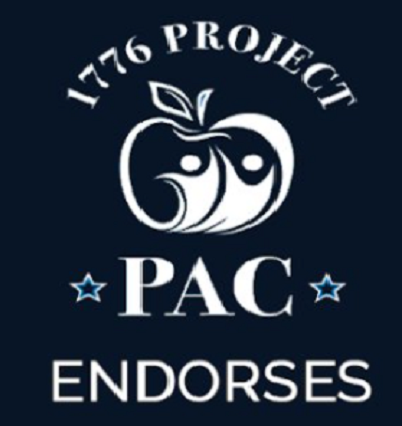 That’s Why The  Anderson Apocalypse Supports The 1776 Project PAC’s Plan To Take Back Our Schools From The BOTTOM UP With Their Three R’S Campaign Battle Plan.

Since 1776 Project PAC was founded in May of 2021, they’ve successfully flipped nearly 100 school board seats from LIBERAL to CONSERVATIVE and saved HUNDREDS OF THOUSANDS of children from leftist brainwashing.

The Anderson Apocalypse’s says the 1776 Project PAC team is the MOST EFFECTIVE when it comes to taking our schools back. In fact, 75% of EVERY RACE they’ve ever been involved in, they’ve won!

But don’t just take the Anderson Apocalypse’s word for it, all the biggest names in the conservative movement are talking about 1776 Project PAC

Donald Trump Jr.: “The battle to save our kids and our country is being won and lost on the local level — not in Washington, DC. That’s why the 1776 Project PAC is different from any other group out there…and why your support is so critical today.”

Laura Ingraham: “help is on the way, a new political action committee called the 1776 Project.”

Ben Shapiro: “I am planning on giving some money to the 1776 Project PAC. I think a lot of other people should as well because… they are flipping school boards all over the country.”

Glenn Beck: “All three candidates won their race… and they were endorsed by the 1776 Project PAC.”

You see, the school board candidates they support are conservative average joes.

They don’t have lobbyists foaming at the mouth to line their pockets for favors.

Not Only That, the Anderson Apocalypse is sure all candidates supported by the 1776 Project PAC have learned how to Practice the Proper Patriotic Posture during the Pledge of Allegiance. 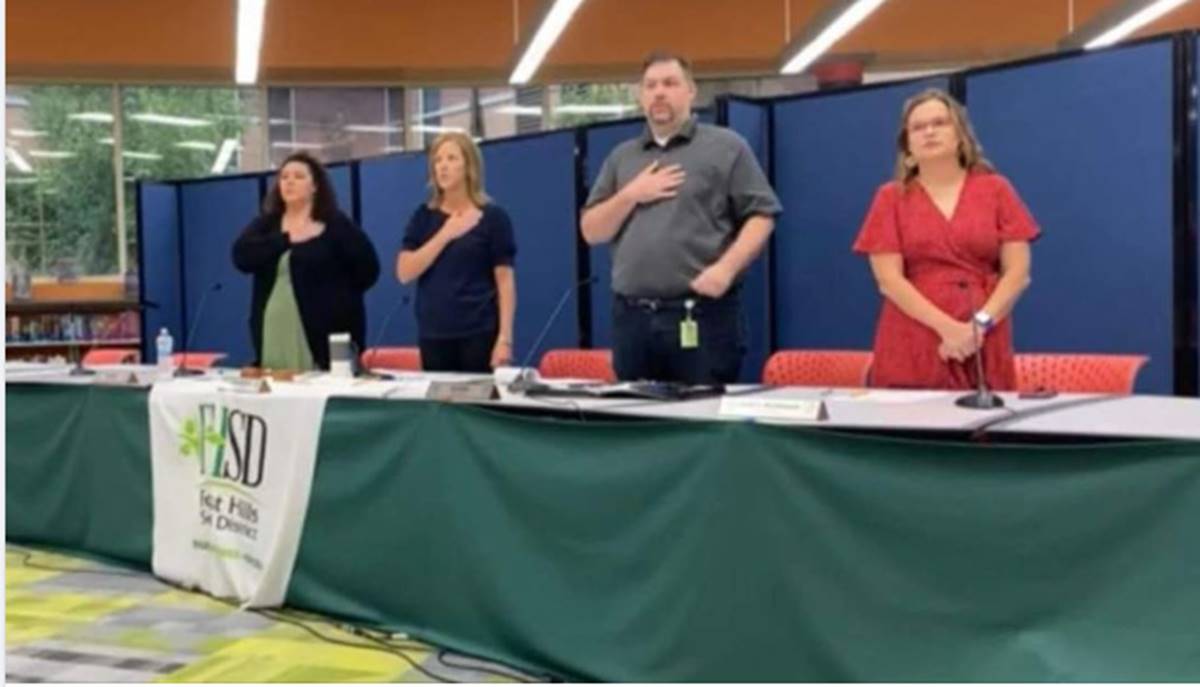 Until Next Time, The Apocalypse Continues On.