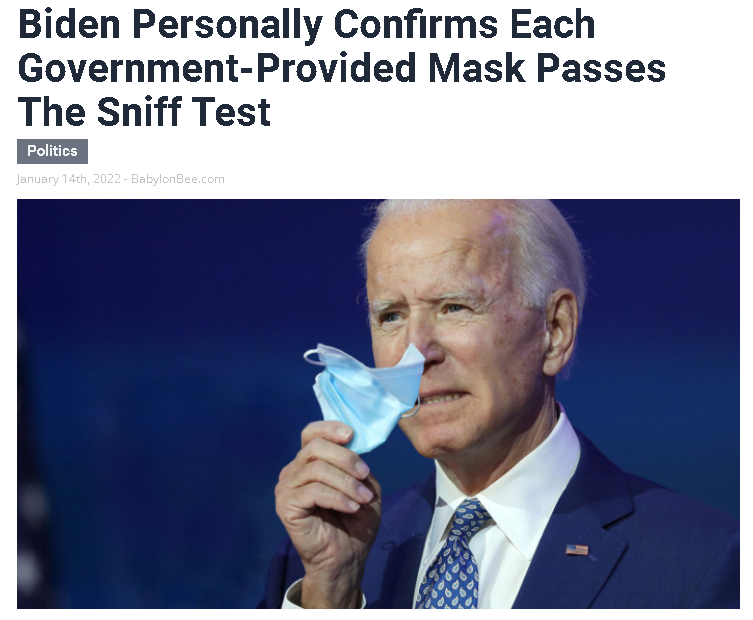 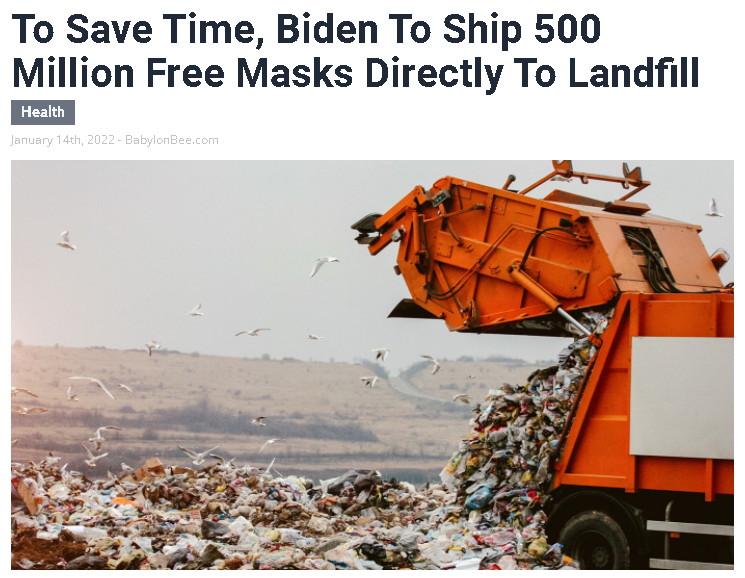 A GUIDE TO WOKENESS 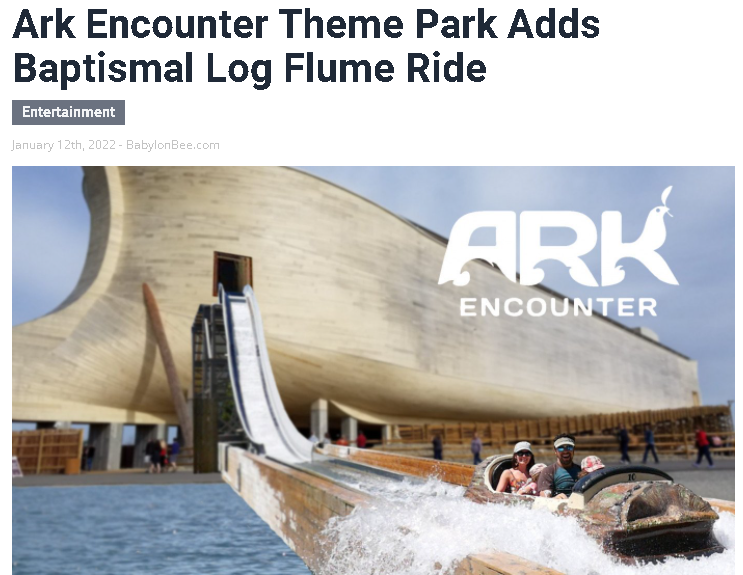 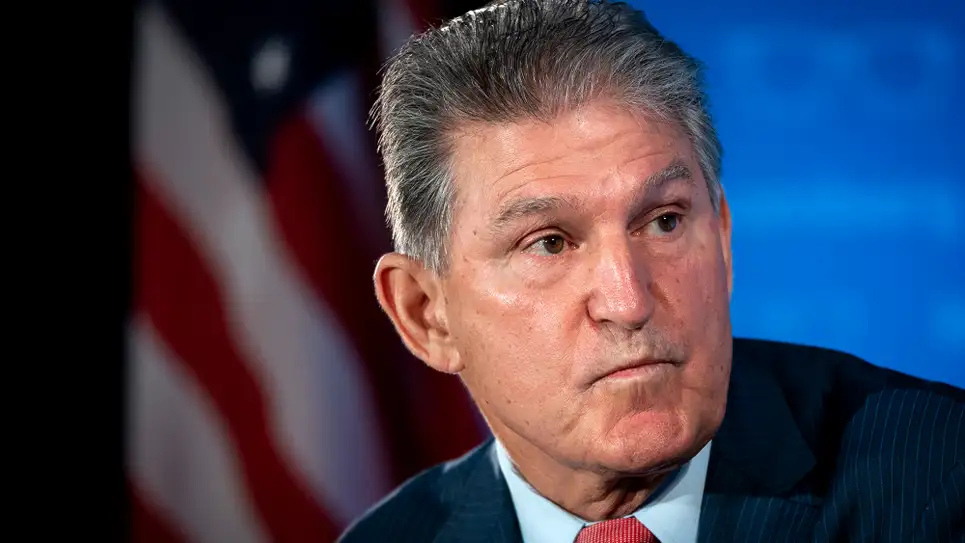 WASHINGTON—At last striking a compromise that unites all 50 Democrats in the Senate, the White House announced Wednesday that it had enough votes to pass a streamlined version of President Joe Biden’s social spending bill that had been stripped of every provision except for a $10 billion check for Sen. Joe Manchin (D-WV). “While we didn’t get everything we wanted, the important thing is that we reached an agreement that represents this country’s largest-ever public investment in Joe Manchin,” said Biden, noting that he ran for president as a consensus candidate and that the revised legislation—which removes broadly popular sections of the bill including a clean energy program, paid family leave, and a tax on billionaires’ assets—apparently reflected Senate consensus. “This is how you get things done in a democracy. These funds will go out immediately and provide assistance to a lawmaker who is currently struggling in West Virginia and will now, thanks to our efforts over these many months, see his net worth increase many, many times over. We still have more work to do, but this is an important first step.” Administration officials added that they still believe Senate Democrats can use the budget reconciliation process to push through an additional measure addressing “whatever the hell it is” that Sen. Kyrsten Sinema (D-AZ) wants. 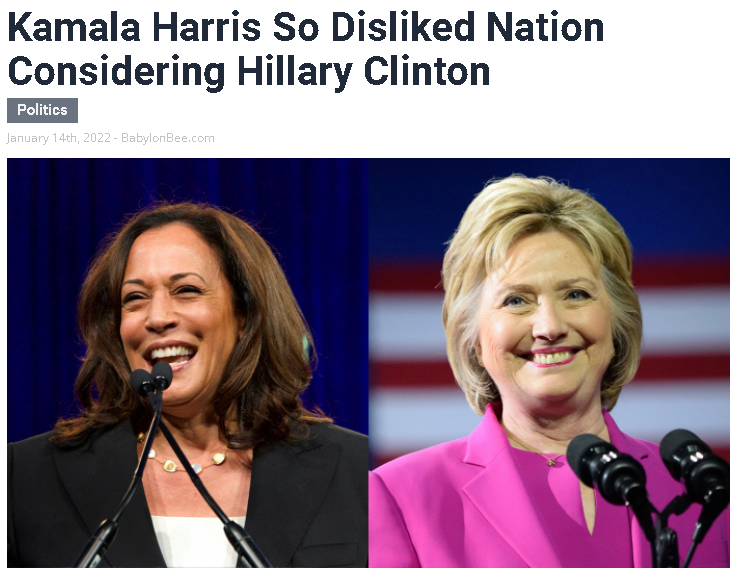 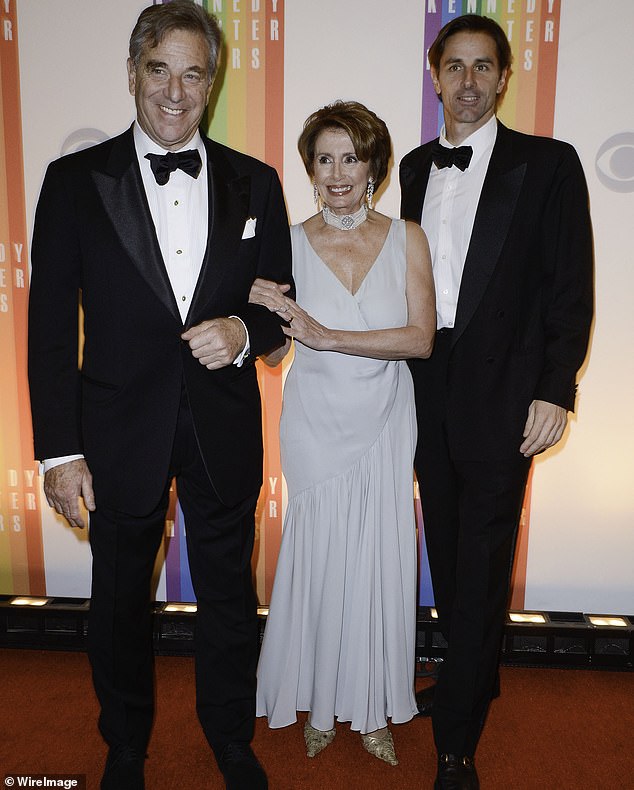 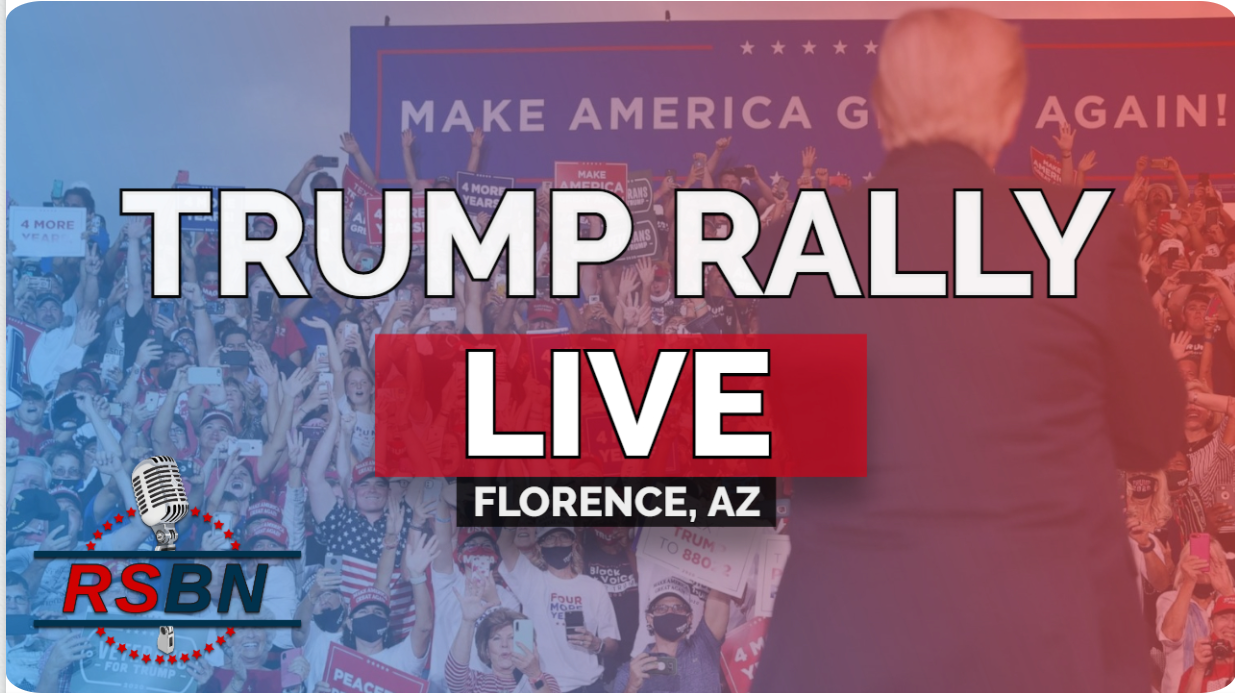 Beloved Whistleblower Publisher Charles Foster Kane Says The Conservative Agenda is watching to see if any progress is made during the next 109 days before this year’s elections on May 03.