AND WITH YOUR JACKED-UP SCHOOL TAXES DUE IN ONLY THREE DAYS, THE BLOWER WONDERS IF ANY HAMILTON COUNTY SCHOOL BOARD MEMBERS WILL REMEMBER WHEN WE WROTE THIS 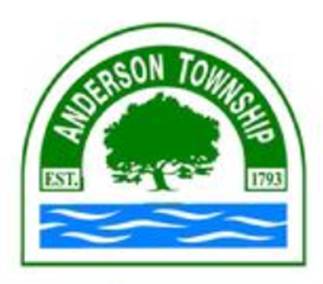 “Soreheads in the Suburbs are pretty much the same in Anderson Township as they are in Greed Township (on the West Side), Sycamoron Township (to the North) or in faraway Suburban Oshkosh, wherever the hell that is,” Kane explained. “Folks hereabouts have the same problems, the same RINO politicians and Obsessive Progressive School Board Members who publicly support humongous school tax hikes along with enthusiastically supporting Radical Leftist Philosophy by voting to murder our Beloved Redskins Mascot, along with a nearby long-term D-RAT mismanaged urban area like Cincinnati to make fun of, and even some of those Dumbed-Down, Self-Absorbed, Media-Influenced, Celebrity-Obsessed, Politically-Correct, Uninformed, Short-Attention-Span, Free-Stuff Grabbing, Low-Information Supporters Who Put Joke Biden* In The White House—as neighbors, although thankfully not so many.” 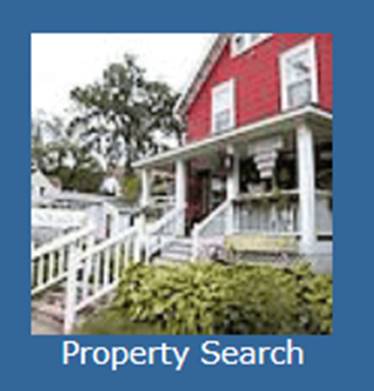 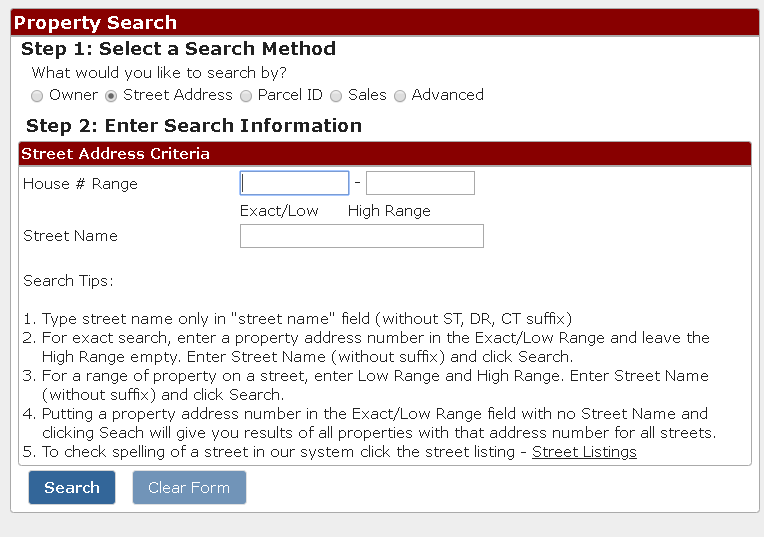 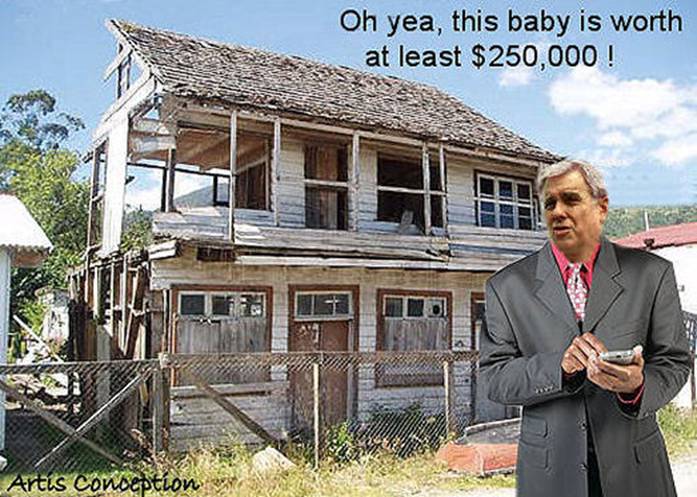