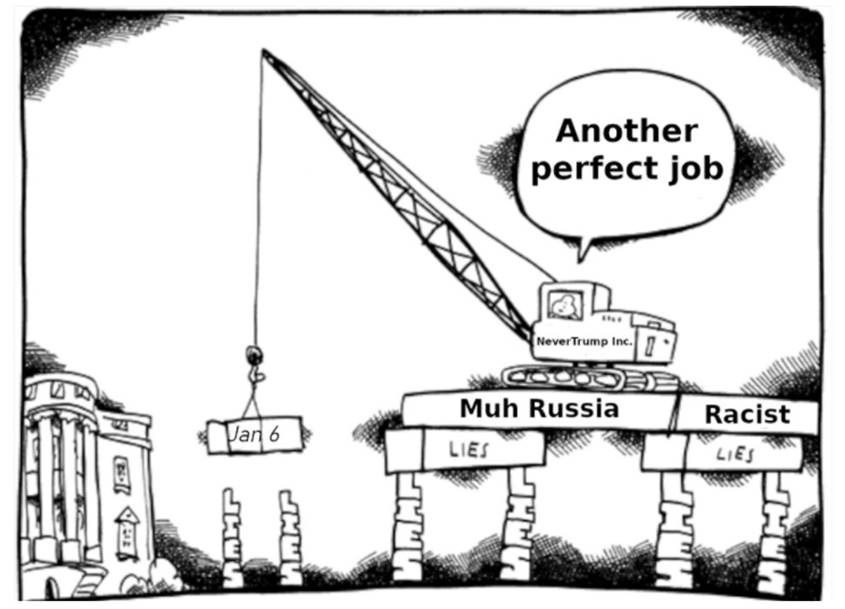 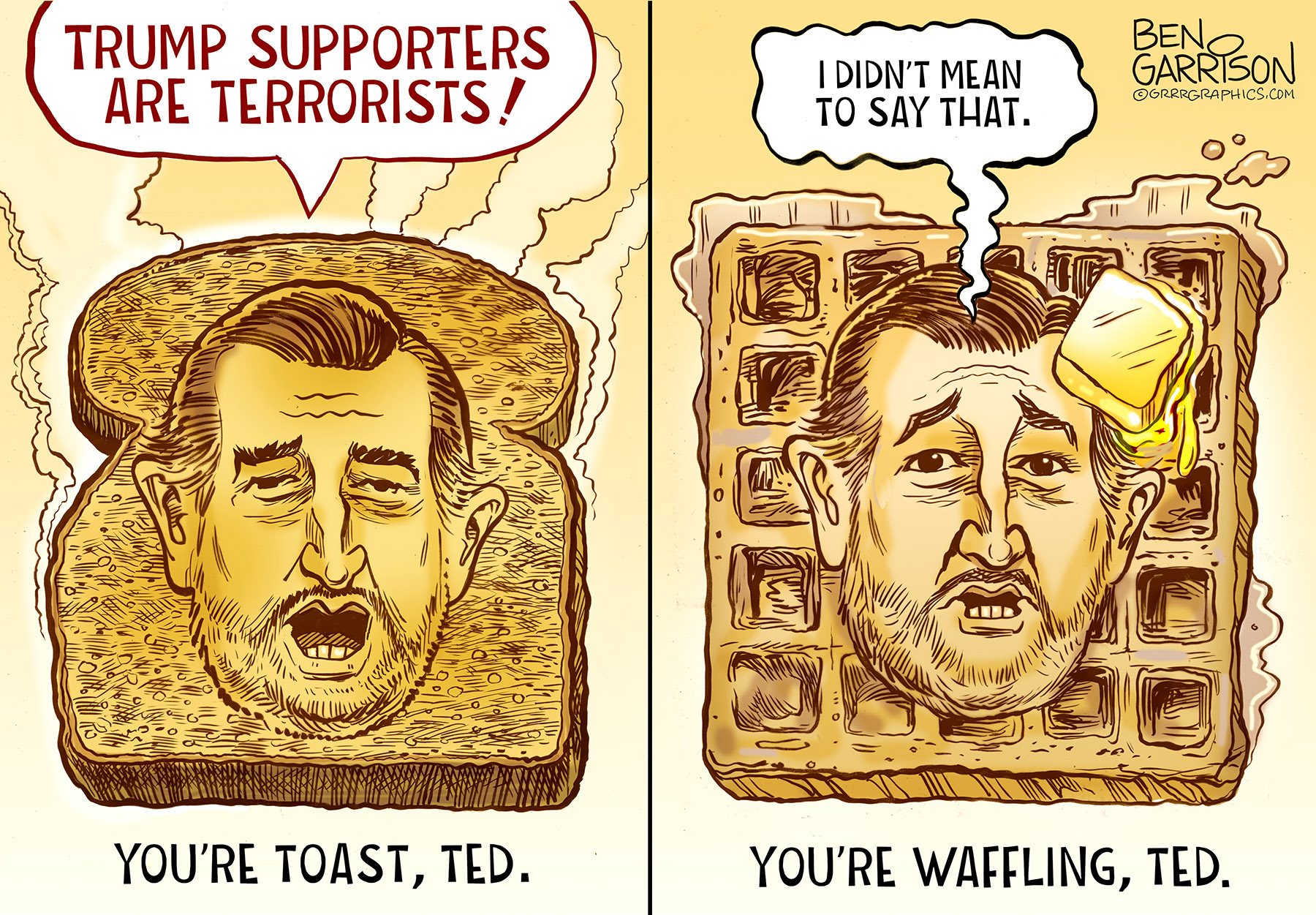 Senator Ted Cruz denounced the January 6 protest at the Capitol as a ‘violent terror attack.’ Therefore he must also see Trump supporters as terrorists. Tucker Carlson called out Cruz on his statement and Cruz immediately went into damage control mode. He said his phrasing was sloppy and he wasn’t calling thousands of peaceful protestors supporting Donald Trump terrorists. Who were the terrorists, then? Nobody was armed except for the guards and one of them murdered Ashlee Babbitt. Most of the protestors shuffled peacefully through the building and then left.

This kind of waffling displayed by Cruz makes it worse. He says whatever is advantageous to him in the moment. In the past I have been charitable to Ted in some of my cartoons, but now I consider him in the same league with Lindsay Graham.

Cruz wants to run for president again and he wants Trump out of the way. Therefore, he helped the Democrats with their ‘insurrection’ narrative and how it was supposedly instigated by President Trump. That way Trump can be banned from seeking office by means of the 14th Amendment. This would open the door for Cruz, but he forgot he would have to get a lot of votes from Trump supporters. He won’t be getting mine.

This is a war for our freedom and way of life. You can make a  donation and keep GrrrGraphics online! Bitcoin and ETH donation options just added! Please click to support our work- Thank you! Click now! 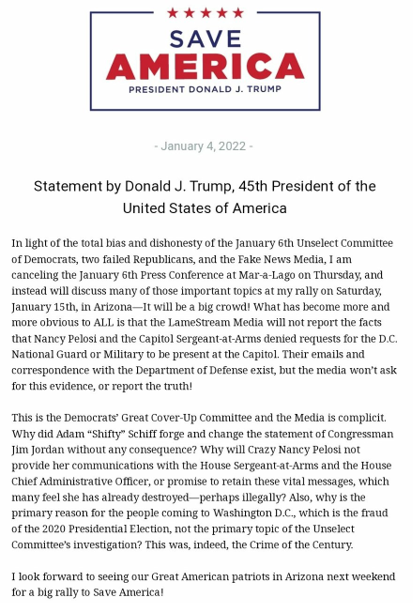 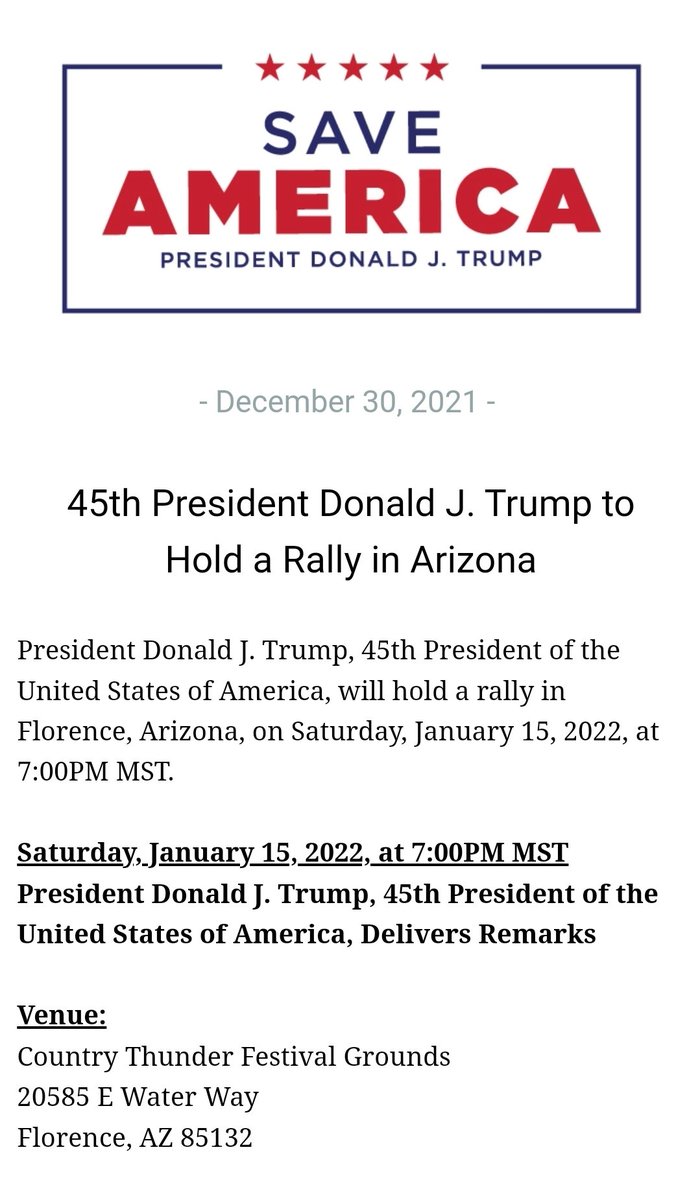 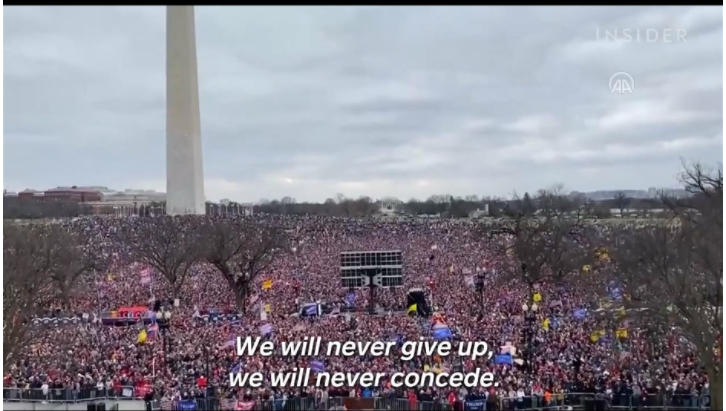