Many people feel this way… because they know good and well Biden is a loser who lost and the election was stolen from the American people by the intelligence branch.

TODAY IS
SUNDAY, OCTOBER 17 SURPRISE
TRUMP’S TWO-HUNDRED-AND-SEVENTIETH DAY OUT-OF-OFFICE
AND IT’S BEGINNING TO LOOK LIKE IT’S NOT LIKE CHRISTMAS 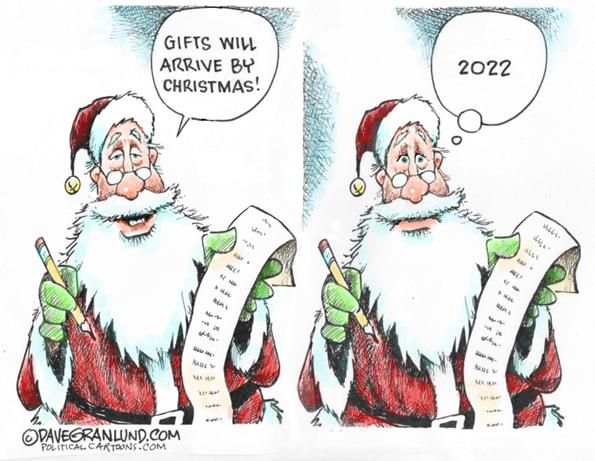 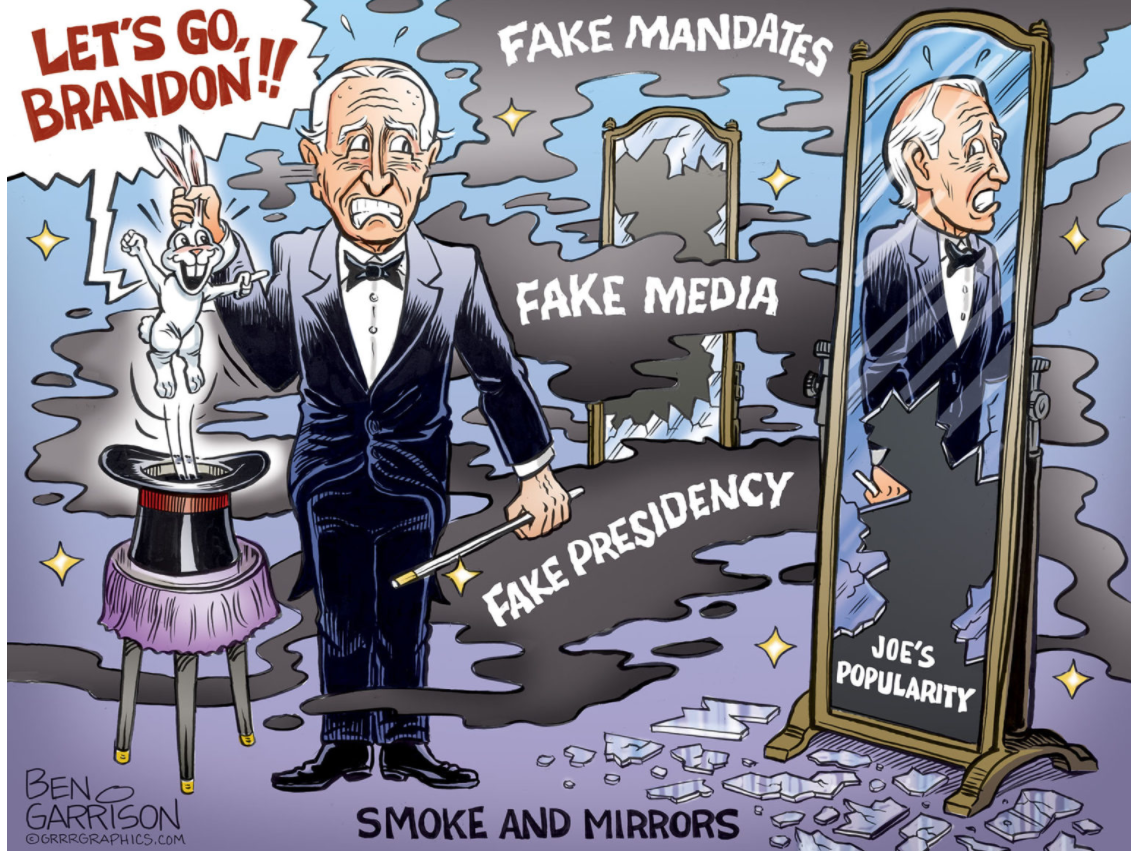 Joe is quite a magician.

He was not popular in many of the early primaries, then suddenly victories appeared with a wave of a wand. He could could only attract a few dozen people to his ‘rallies’ while running president. Trump was attracting tens of thousands.

Yet Biden magically won the election with more votes than any other candidate in history—more than Obama. Wow—what a trick! A candidate who lost in a landslide wins anyway. All those millions of non-valid ballots were counted by sleight of hand. It was an ultimate act of legerdemain! Joe continues to work his magic now that he’s supposedly president. He declared his Afghanistan withdrawal to be a success. He waved his magic wand and made it so! Joe can turn reality on its ear. It’s supernatural! He knows how to escape trouble far better than Houdini ever could.

Beloved Whistleblower Publisher Charles Foster Kane Says The Conservative Agenda is watching to see if any progress is made during the next 15 days before this year’s elections on November 2.