Tonight’s Coverage Is At The Same Point Of The Trumpster’s First  Year In Office. We’re Reviewing Our “OCTOBER 16 EDITION. ” 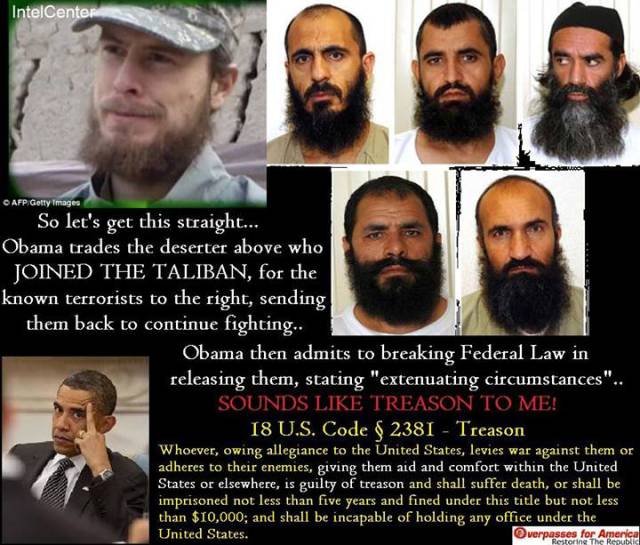 At this morning’s meeting of the Conservative Agenda, Political Insiders were asking Beloved Whistleblower Publisher Charles Foster Kane if it was time to chalk up another Accurate Whistleblower Prediction on the Whistleblower Scorecard, especially after Trump called Sergeant Bowe Bergdahl a traitor, and this morning, the traitor finally pled guilty to desertion.

Everybody remembered The Blower’s “Worst Trade in History” E-dition, when Whistleblower Senior Spoiled Sports Editor Andy FurBall said most people believed the worst trade in history was when the Boston Red Sox traded Babe Ruth to the Yankees for a mere $100,000. In Cincinnati, they usually say nothing compares with the time the Reds traded Frank Robinson to the Baltimore Orioles for Milt Pappas, the great uncle of current Anderson Trustee Andrew Pappas. But in all the annals of American History, Obama really won the prize when he broke the law and traded a known traitor like Sergeant Bowe Bergdahl for five blood-soaked Taliban Terrorists.

Heck of a job, Obama!

At the time, releasing those prisoners was only Obama’s latest impeachable offense, not that we ever expected any of our spineless Republicans in Congress to notice! 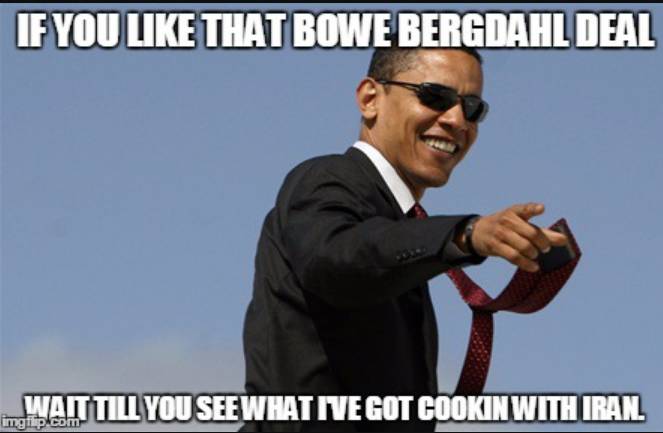