TODAY IS
SUNDAY, DECEMBER 20, 2020
TRUMP’S 1430th DAY IN OFFICE
AND CHRISTMAS IS GOING TO SEEM A LITLE DIFFERENT THIS YEAR 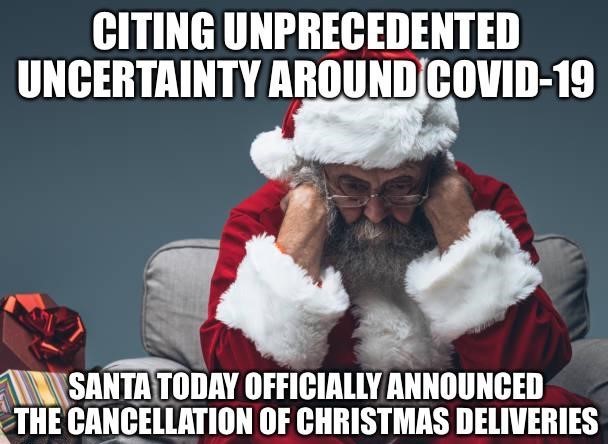 This Sunday in America…… at the Church of The Compassionate Conservative, 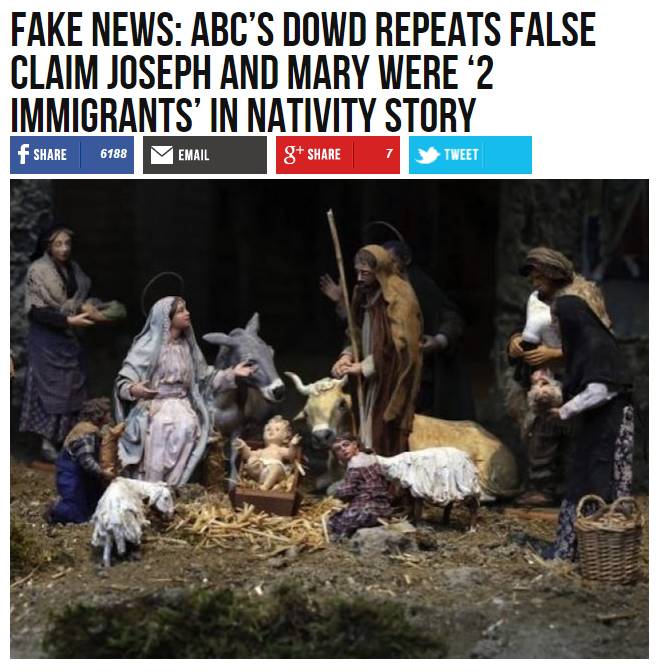 Beloved Whistleblower Publisher, the Right-Wing Reverend Charles Foster Kane remembered three year’s ago when he was explaining to his Political Parishioners how the Radical Liberal Propaganda Media was even attempting to link the Biblical story of the birth of Christ to the contentious political issue of immigration, when ABC News Pundit Matthew Dowd attempted to claim that Mary and Joseph were “immigrants” when they traveled from Nazareth in Galilee to Bethlehem in Judea.

Lifezette’s Kathryn Blackhurst said Dowd was immediately lampooned on Twitter when his attempt to politicize the Christmas story backfired, and the Twitterverse promptly swatted down the asinine assertion from ABC’s chief political analyst and mercilessly mocked his bungling butchery of the Christmas story.

In Dowd’s effort to politicize the Christmas story by jabbing at then-President-elect Donald Trump’s immigration and refugee policies, facts didn’t seem to matter — since Mary and Joseph traveled from one city to another in the same country. No wonder it didn’t take long for Twitter to call him out on his blunder. Actually, Joseph had been ordered to return to his home town to take part in a census and pay taxes. That’s NOT immigration.

“You don’t Bible much do you?” one person responded to Dowd’s tweet. “Ahh, so you just morphed that story into something it wasn’t to support your point. That’s today’s journalism for you.”

“Weird when people try to fit history into their ideology,” another responded. “You can have compassion without making up facts. That is what radicals do.”

To sum up the entire conversation, another person tweeted a gif of Trump from one of the presidential debates saying, “Wrong!”

Religion News Service says this year there’s no mistaking President Donald Trump’s “Merry Christmas” message — he wields it as a weapon against political correctness. For weeks, he’s been liberally sprinkling his public remarks with Christmas tidings (and then pointing it out in case anyone fails to notice). Trump has long promised that this year would be different after what he saw as a trend toward giving the Christian celebration short shrift in favor of a more generic and inclusive “happy holidays” message. “Well, guess what? We’re saying ‘Merry Christmas’ again,” Trump announced in October at a Values Voter Summit of conservatives.