President Donald Trump gave what he calls the “most important speech he’s ever made,” attorneys Sidney Powell and Lin Wood attended the ‘Stop the Steal’ Rally in Georgia, and Republican candidates in Minnesota are accusing the state secretary of illegally disrupting the election.

Today’s E-dition Has Been Approved For Research On The 2016 Election By The Presidential Historical Society Because So Many Things Reported In The 2016 Blower Are Still Making News Today During This Perilous Political Period On E-DAY+29 Following The 2020 Election.

Edition #28 (published on December 4, 1990) of the original printed edition of The Whistleblower (not the Newswire) was delivered to Persons of Consequence all over town. It was our “Only 41 More Days Until The War” Edition, and our REALLY BIG STORY was the announcement that Charles Foster Kane had been selected as The Whistleblower’s new publisher. Our TOP TEN LIST listed the top ten reasons President Bush 41 shouldn’t wait to attack Iraq. Also on the front page, we updated the controversy over Cincinnati City Council’s refusal to permit Jews 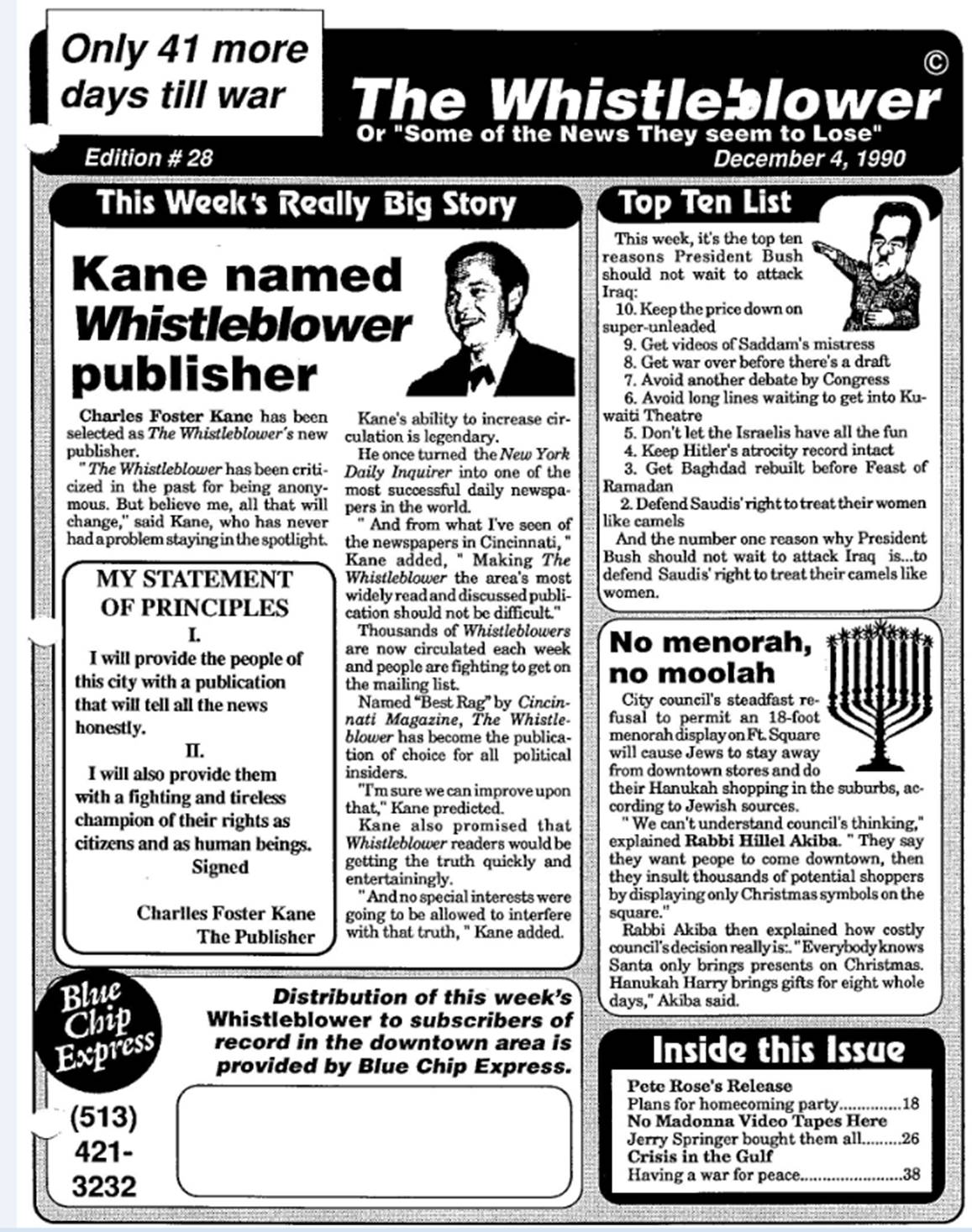 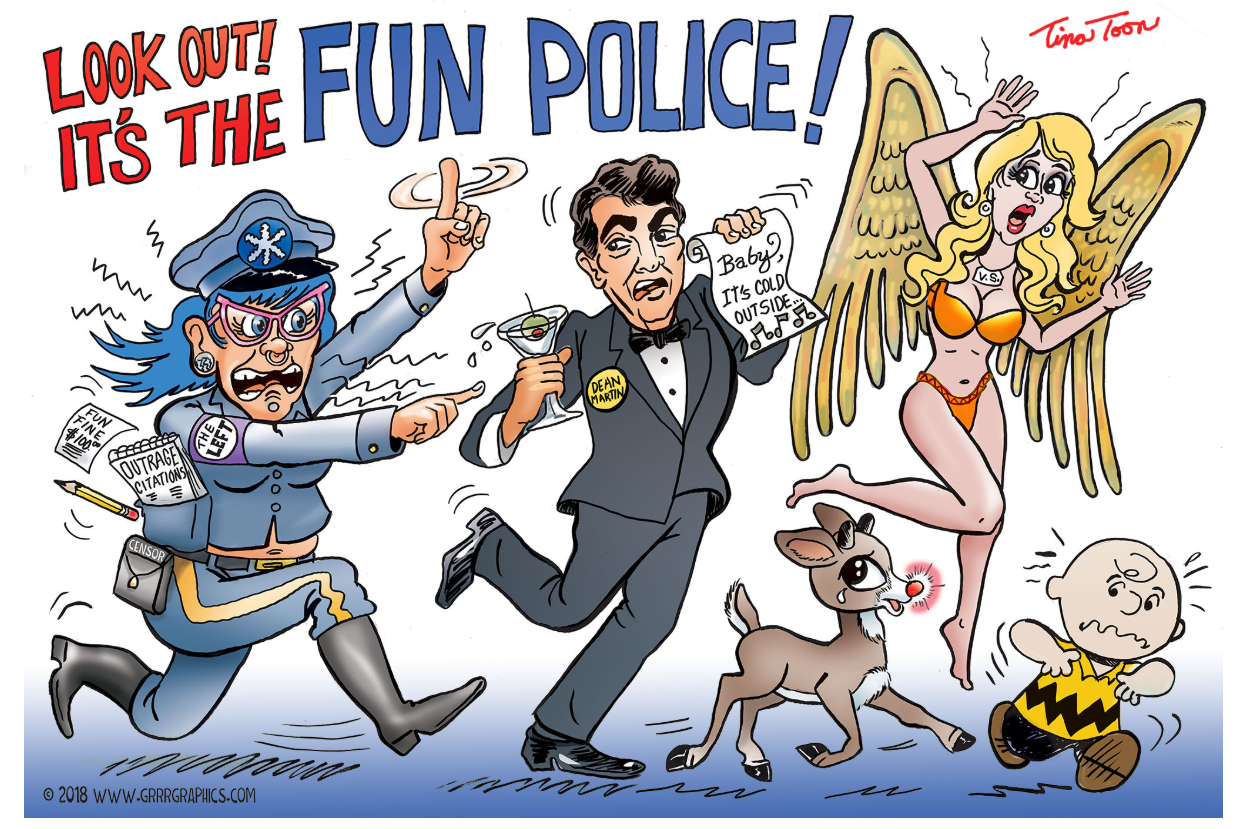 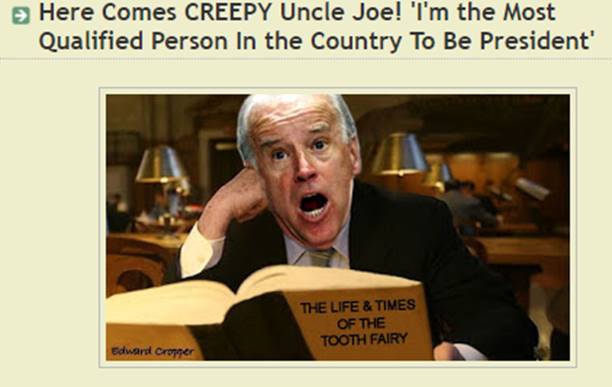 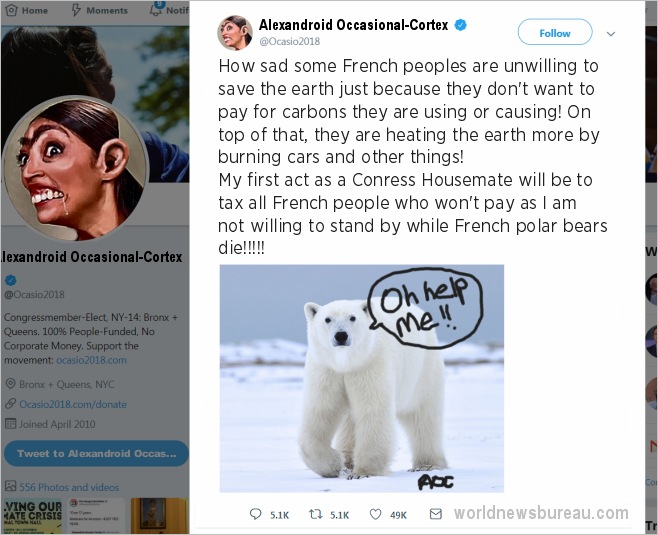 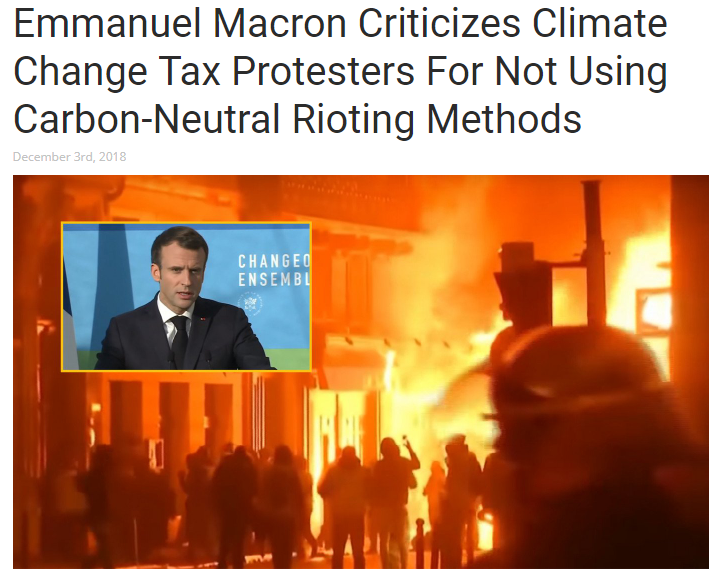 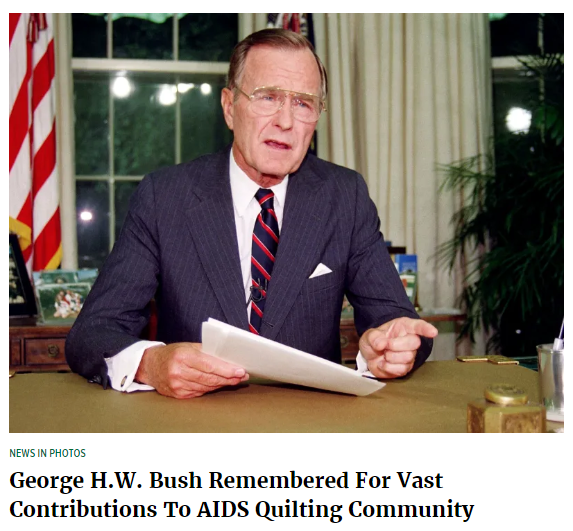