TODAY IS
SUNDAY, DECEMBER 06, 2020
TRUMP’S 1416th DAY IN OFFICE
AND WHEN RUDY GOT THE VIRUS, D-RATS BEGAN WISHING HIM THE WORST 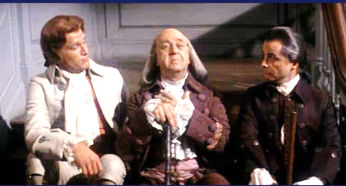 This Sunday in America…at the Church of The Compassionate Conservative, Beloved Whistleblower 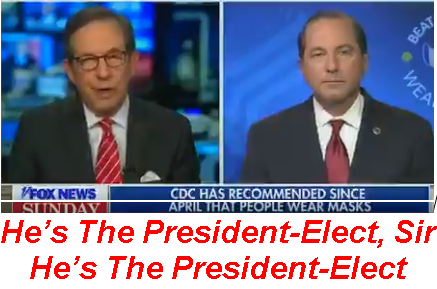 “It’s no wonder Fox News was treated so rudely by all those Trump Supporters at last night’s humongous Trump Rally in Georgia,”  said Thomas Jefferson. ”Maybe that’s why Fox has lost so many viewers. I rarely even watch Tucker anymore.”

“I still don’t understand how those Retarded Republicans ever accepted an Anchor Weasel like Chris Wallace to be Joke Biden’s tag team partner at the  First 2020 So-Called Presidential Debate,” Adams added.

“How could Republicans have ever forgiven Chris Wallace for blatantly siding with “Crooked Hillary” at the 2016 Third So-Called Presidential Debate from Las Vegas,” Thomas Jefferson said.

“And how come the Deep State’s Alleged Commission For Presidential Debates is still in business?” Ben Franklin brought up. “Founding Fathers never would’ve provided for something as potentially biased as that.”

“How long have our friends at the Conservative Agenda been calling for that Deep State Abomination to be disbanded anyway?” John Adams asked.

”That’s one of the first things President Trump should’ve gotten rid of in 2017.” Thomas Jefferson said.

“That much stupidity must be institutional,” concluded Ben Franklin. “Our Friends at The Whistleblower have been calling for it for the past thirty years.” 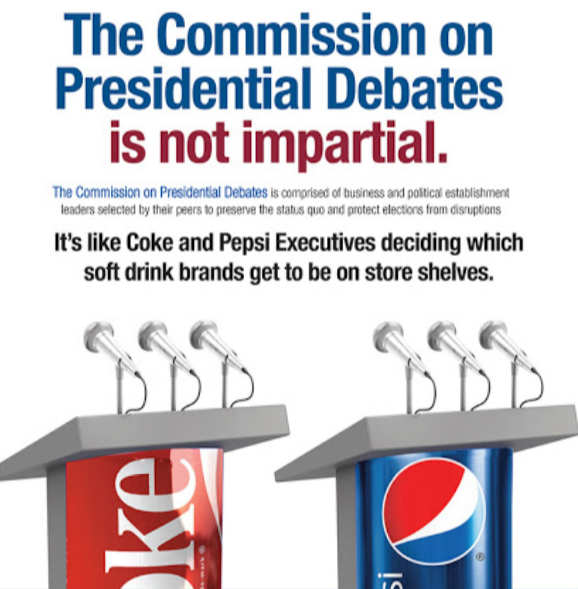