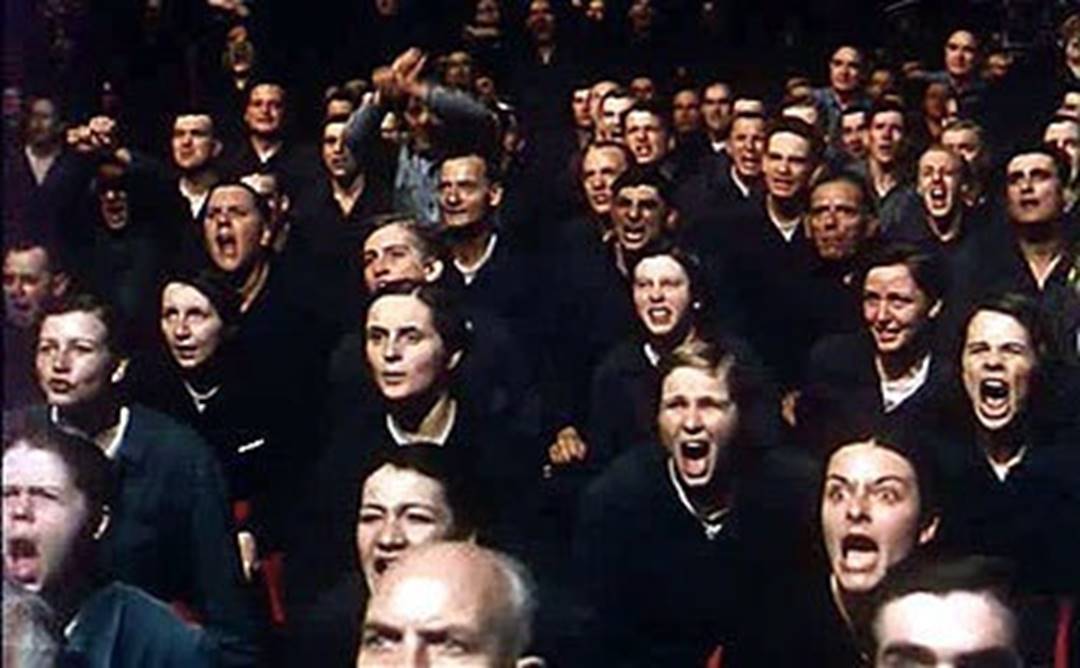 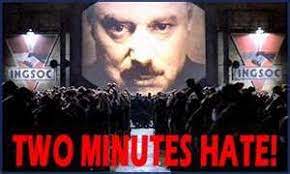 But Isn’t This What Fake News TV Has Done To President Donald Trump 24/7/365 For the Past Four Years? 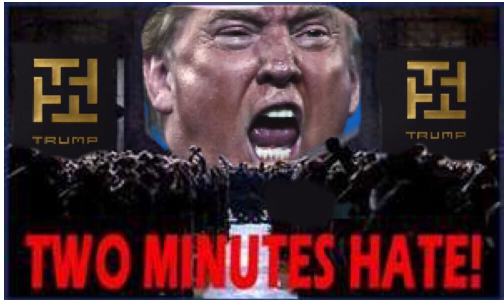 Because the biggest outrage of all that Lying, Cheating , and Corruption of the still-not-completed 2020 Elections is the fact that so many millions of brainwashed Americans think it’s OK and are willing to move on.