TODAY IS
WEDNESDAY, NOVEMBER 25, 2020
TRUMP’S 1405th DAY IN OFFICE
AND WHY DO ALL THOSE TRUMP HATERS REFER TO THE PRESIDENT ONLY AS “TRUMP” WHILE CALLING JOKE BIDEN “PRESIDENT ELECT” 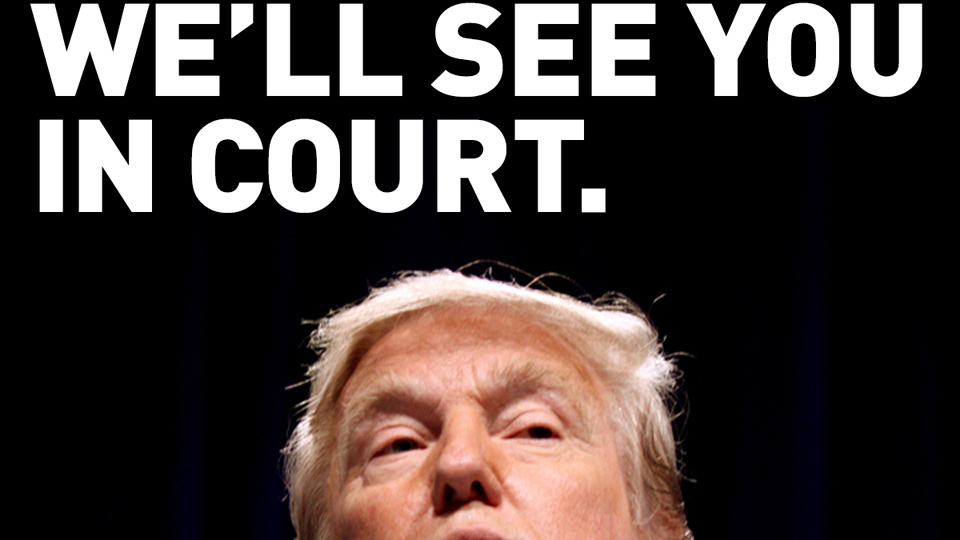 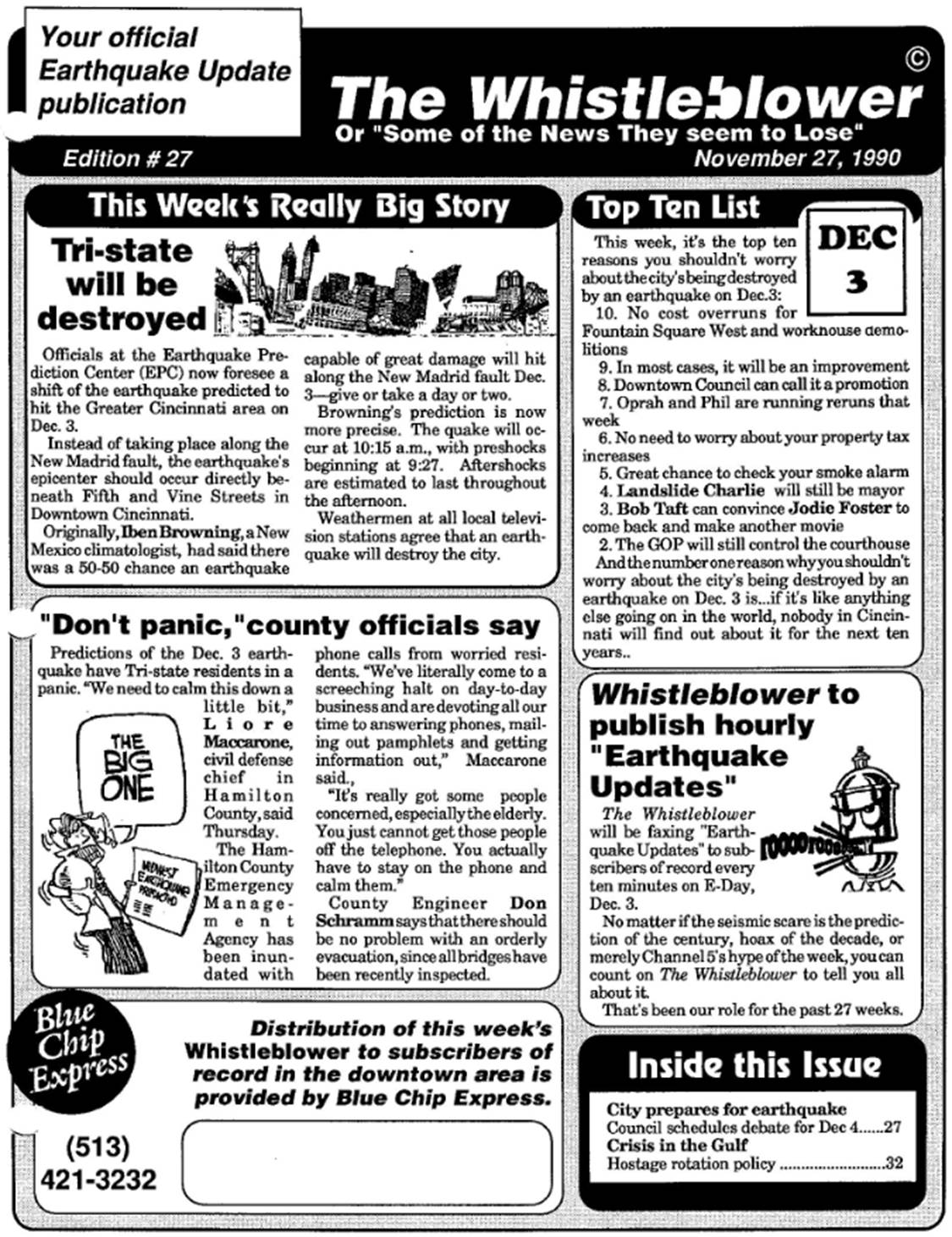 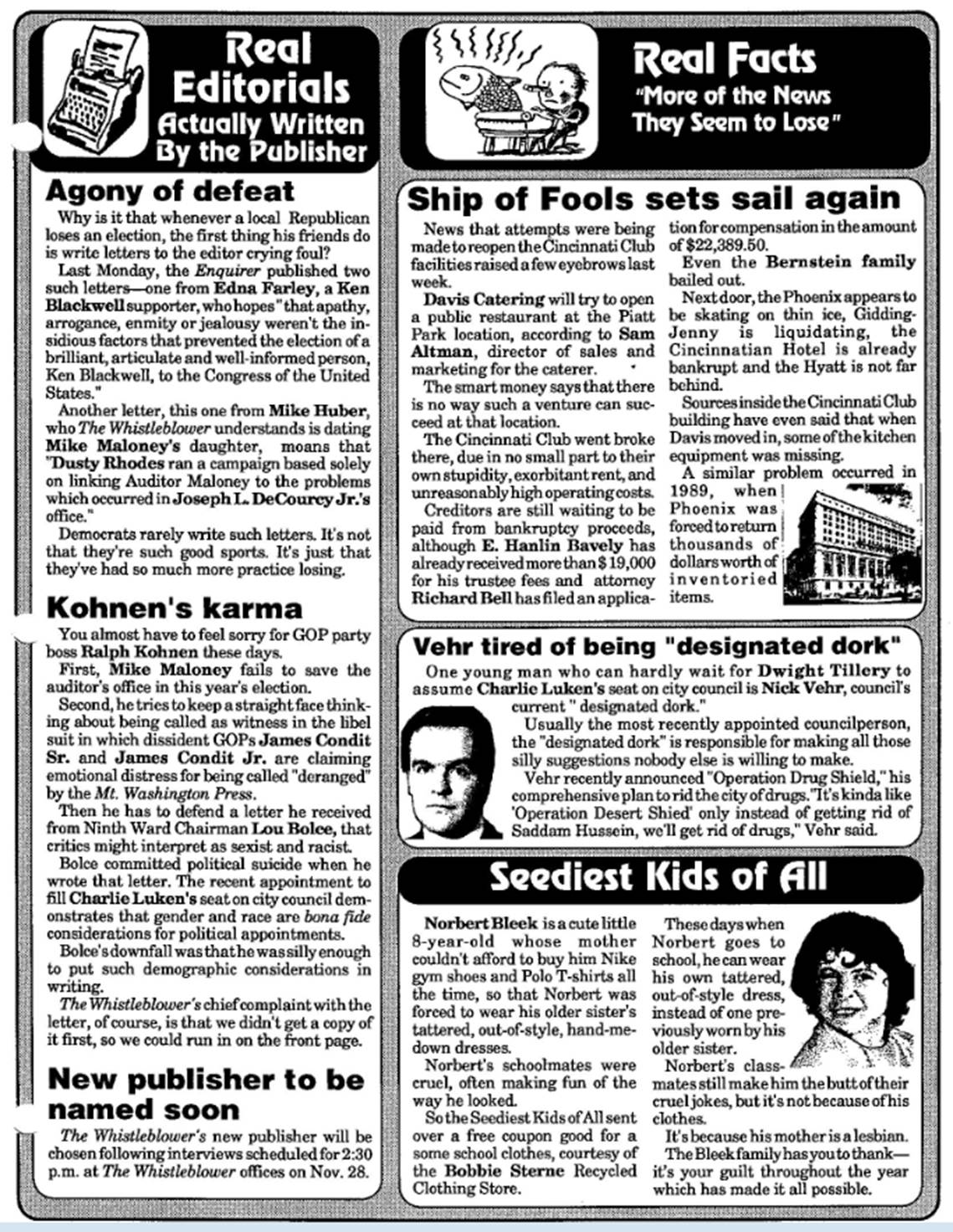 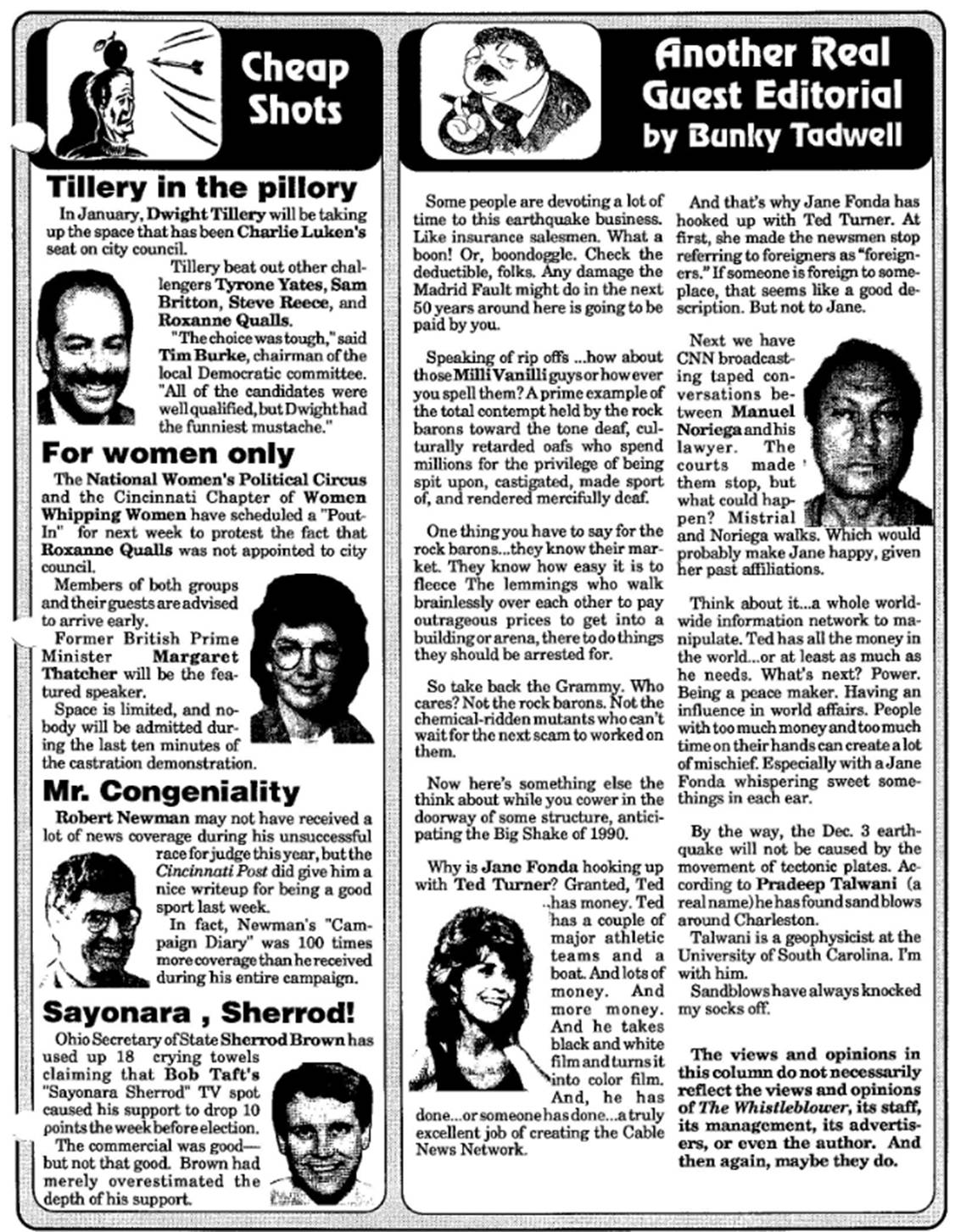 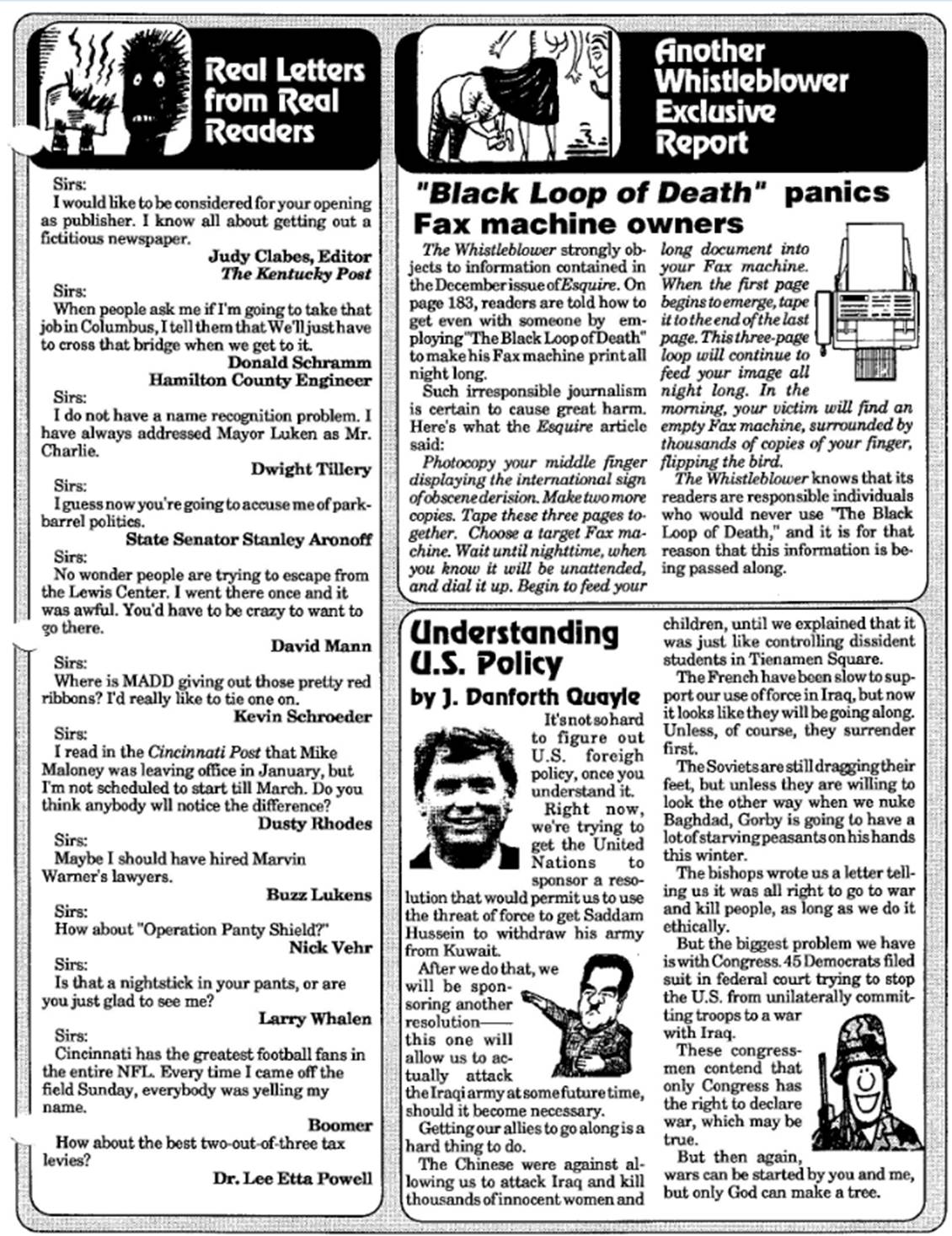 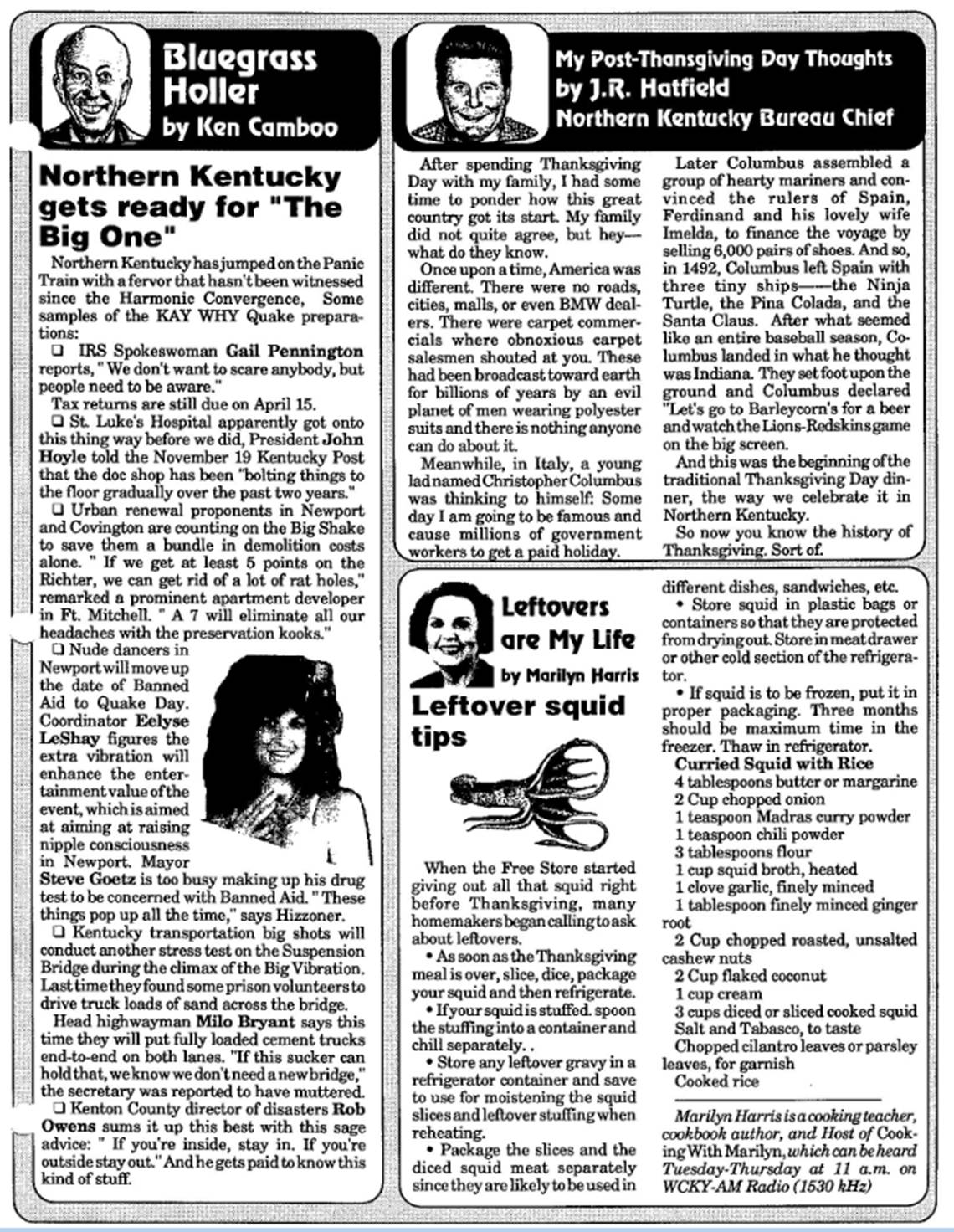 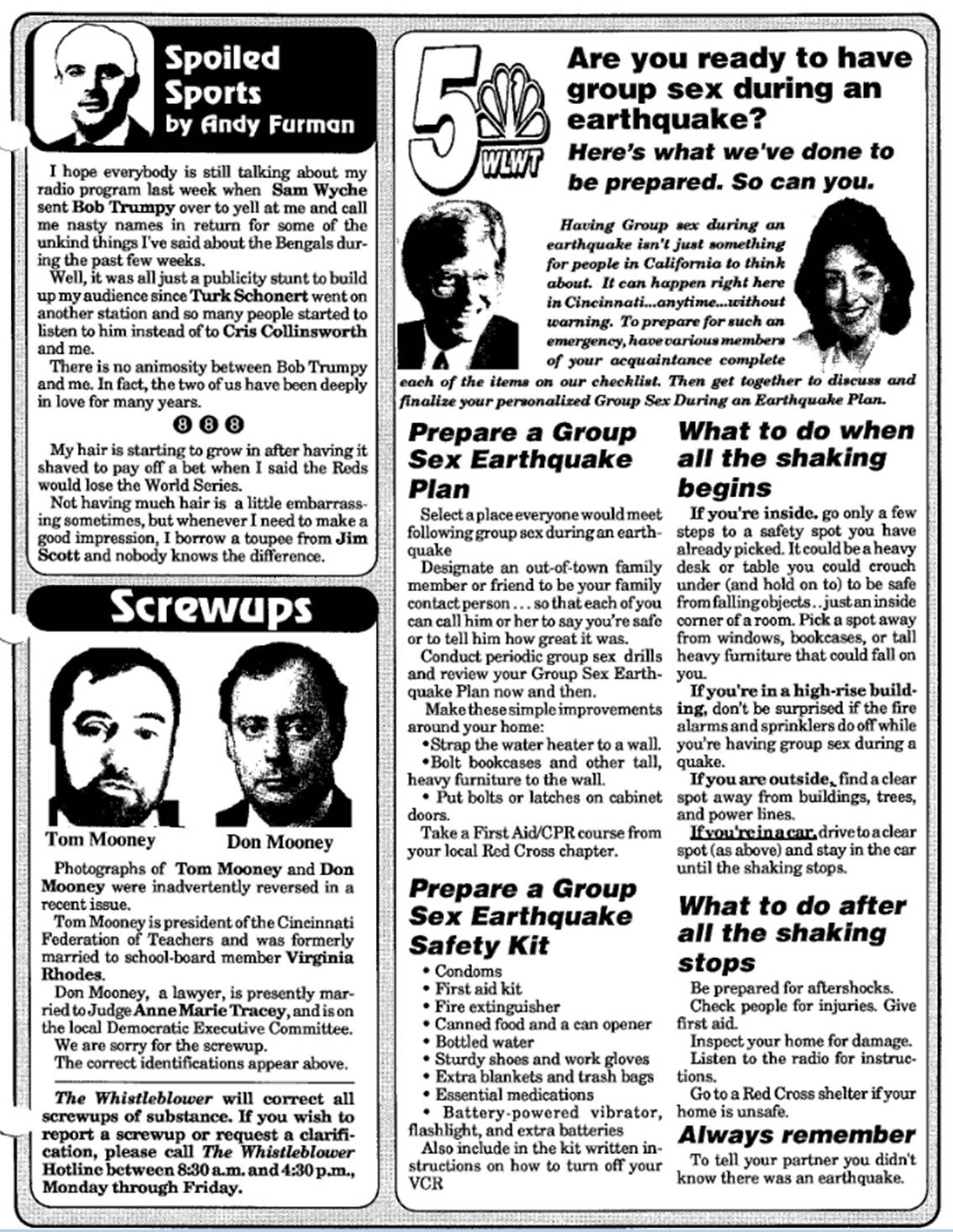