TODAY IS
FRIDAY, NOVEMBER 06, 2020
TRUMP’S 1,386th DAY IN OFFICE
AND TRUMP IS READY TO GO FULL ANIMAL ON THE D-RATS AND EXPOSE THEIR CORRUPTION!!! 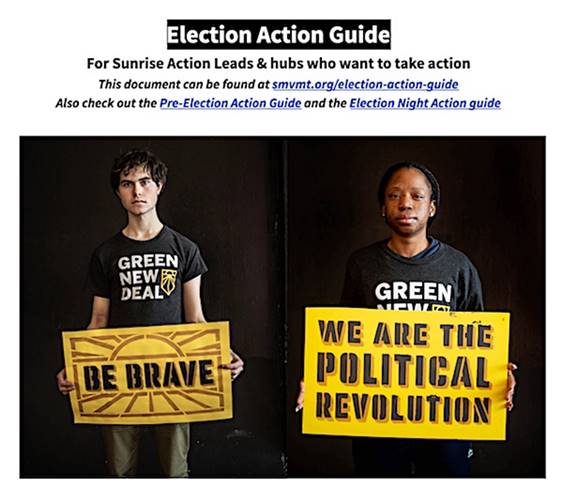 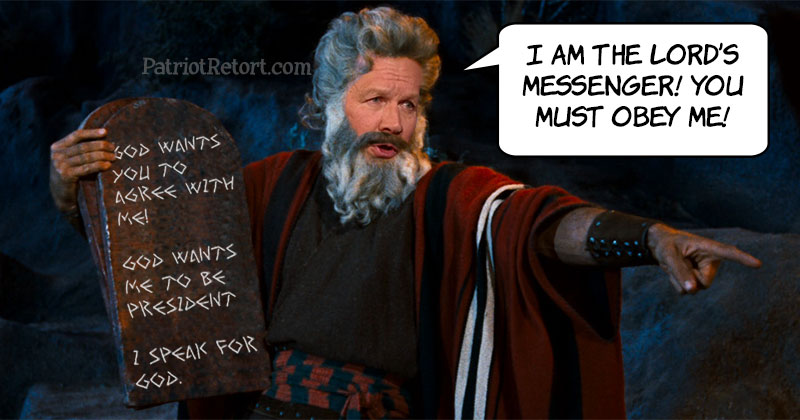