TODAY IS
SUNDAY, DECEMBER 06, 2020
TRUMP’S 1416th DAY IN OFFICE
AND WAS IT ANY WONDER FOX NEWS GOT SUCH A RUDE RECEPTION AT SATURDAY NIGHT’S RALLY? 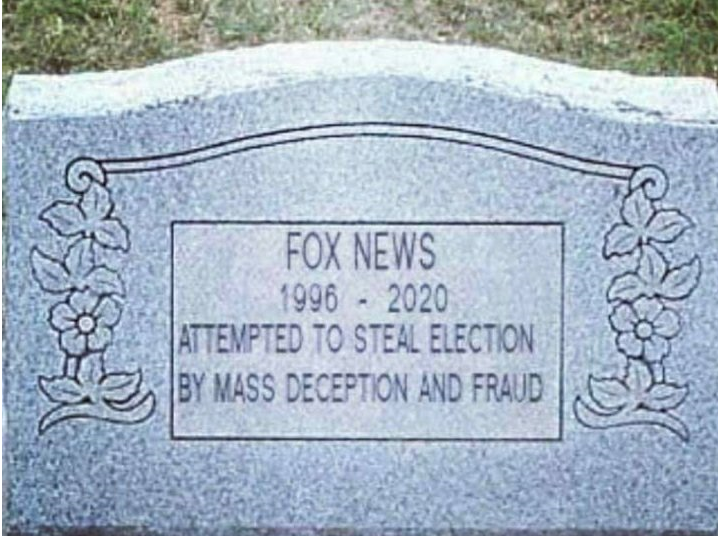 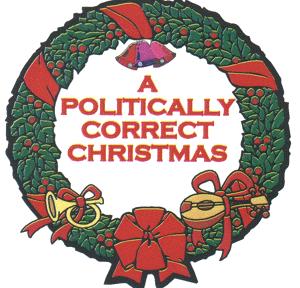 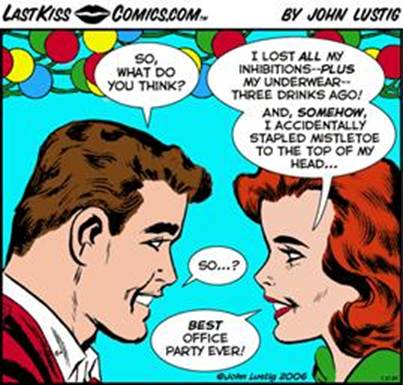 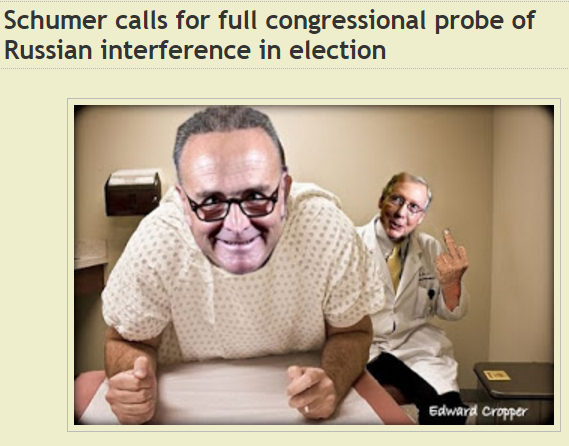 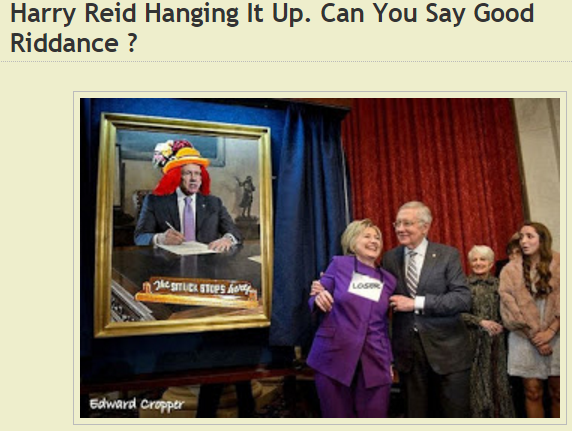 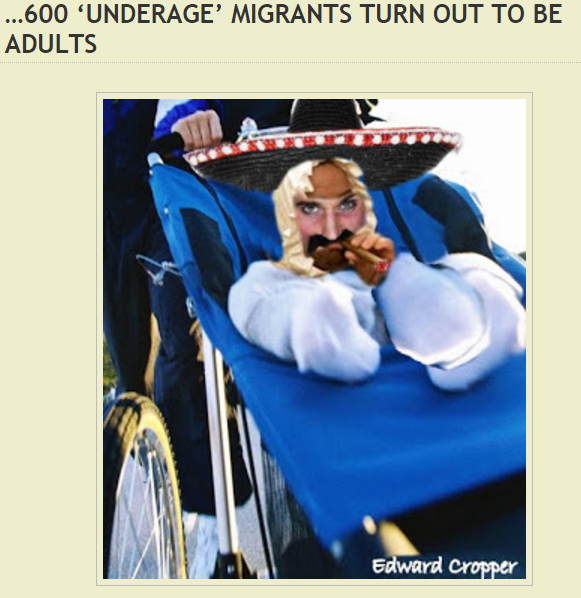 American intelligence agencies have concluded with “high confidence” that Russia acted covertly in the latter stages of the presidential campaign to harm Hillary’s chances and promote Trump, according to “senior administration officials.” Trump blamed Disingenuous DemocRATS for circulating reports that Russia sought to help him get elected. “I think it’s ridiculous,” he said. “I think it’s just another excuse [for their election defeat]. I don’t believe it.”

The ReligionofPeace.com’s List of Radical Islamic Terror Attacks during the past 30 days details 195 Islamic attacks in 20 countries, in which 1,605 people were killed and 2,113 injured. 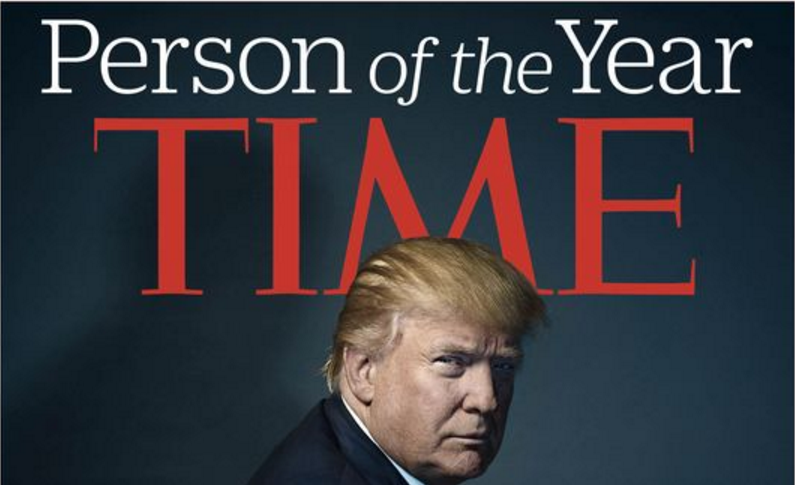 And so does our favorite sheriff…

(Sometimes Referred To As The DemocRAT Media Complex) 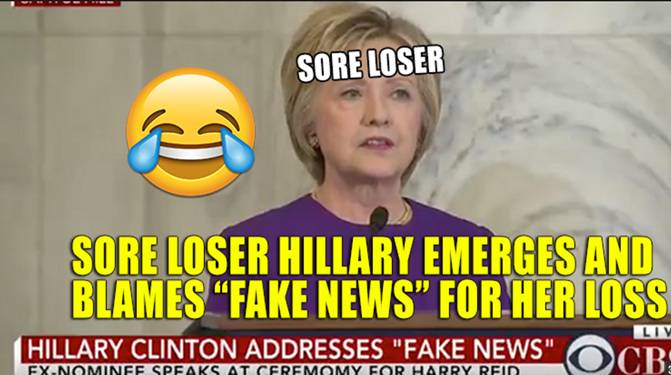 The Toronto Sun says Crooked Hillary believed (and bathed in) all the fake news that CNN and other liberal news outlets churned out 24/7, in anticipation of her inevitable victory. That’s why it was so hard for the old girl to face her supporters on election night and admit defeat. Why? Because she was utterly stunned by her loss. So, it would seem rather odd that Hillary’s now whining about fake news, and blaming it for her colossal humiliation. “The epidemic of malicious fake news and false propaganda that flooded social media over the past year — it’s now clear the so-called fake news can have real-world consequences,” Hillary insisted in a speech at a ceremony for retiring Sen. Harry Reid. (MORE)

Memo To The Fishwrap: 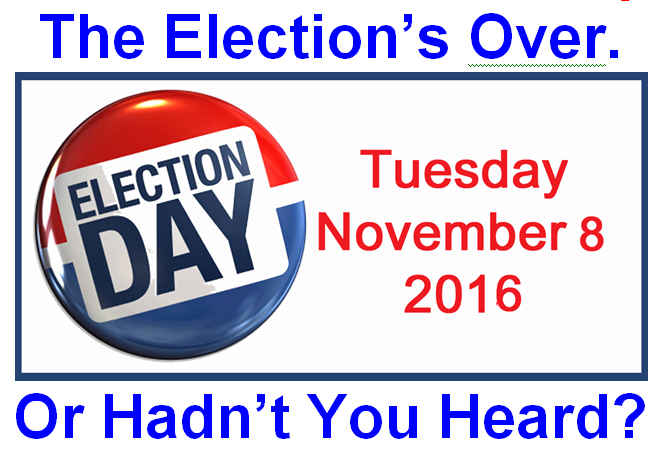 Meanwhile, our Feckless Fishwrappers will no doubt continue to promote all their other favorite Liberal Causes, as well as supporting Sanctuary Cities, Ragamuffins and Refugees, “Millennials, Public Breast-feeders, Trans-Racists Who Want To Call Themselves Black, Transsexuals Just Looking for a Place to Pee, Over-Sexed Swingers in the Suburbs, Perverted Physicians, and Corpsefuckers at the Morgue, along with PC (If It’s Politically Correct, You Can’t Object), Tree Hugging, Keeping People From Smoking, Diversity Uber Alles, Unions Blues, Fanatical Feminists, Supporting Sodomy Rites, Global Warming: G-Uncontrol, Liberal Brainwashing In Schools, Voting Rights For People Who Are Too Stupid To Vote, Streetcars, Scalping the Washington Redskins, and Giving Away Free Stuff With Your Money.