TODAY IS
FRIDAY, JANUARY 31, 2020
AND WE’RE RIDICULING TODAY’S D-RAT IMPEACHMENT LOSS IN THE SENATE
On Trump’s 1106th Day In Office 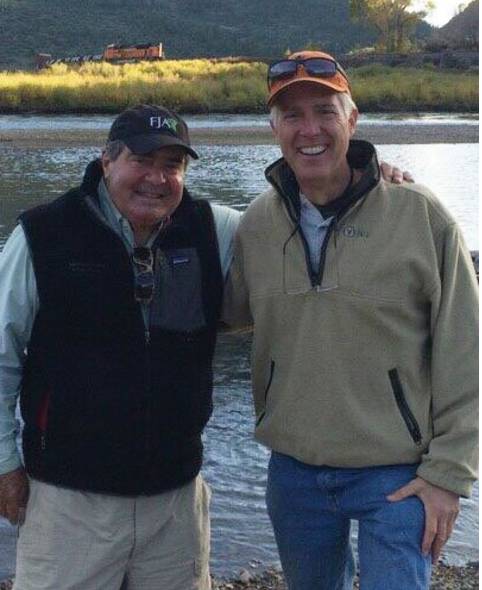 8. Judge Gorsuch is only 49 years old and could be on the Supreme Court for years.

7. Judge Gorsuch was confirmed unanimously for the Court Of Appeals in 2006

6, Judge Gorsuch promises to be fair and impartial.

3. Trump’s selection of Judge Gorsuch was just another example of keeping his promise to the American people.

2. It’s only the latest way for Check Schumer and Nancy Pelosi to whine about losing the Election.

And the Number One Reason Disingenuous Obstructionist D-RATS and the Liberal Propaganda Media probably won’t approve of Pro-Life Judge Gorsuch to replace Conservative Judge Scalia on the Supreme Court is… They can’t wait to see if Republicans will use the Nuclear Option.

Now Here Are The Key Talking Points For Judge Neil M. Gorsuch from The Conservative Agenda. 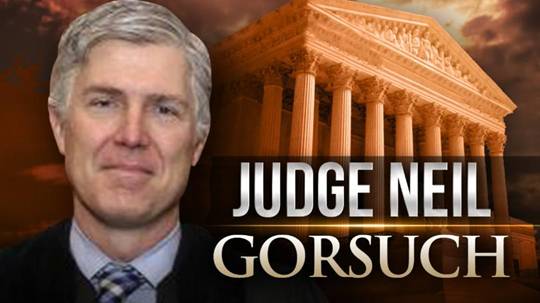 Judge Gorsuch is a man of the West with a strong work ethic and common sense.

Judge Gorsuch has an outstanding judicial record from his 10 years on the bench.