TODAY IS
SATURDAY, NOVEMBER 26, 2022
TRUMP’S SIX-HUNDRED-AND-SEVENTH-FIFTH DAY OUT-OF-OFFICE
AND FINALLY, RECOUNTS OF THE 2022 WHISTLEBLOWER TURKEY CONTEST VOTING HAVE BEEN COMPLETED AND OFFICIALLY CERTIFIED BY THE CONSERVATIVE AGENDA 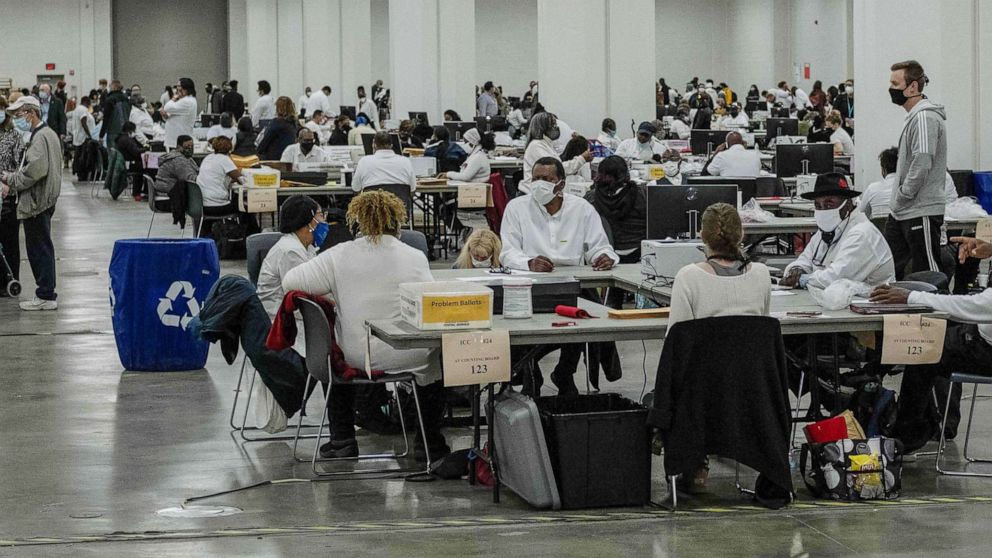 Who Were the Biggest Turkeys for 2022? 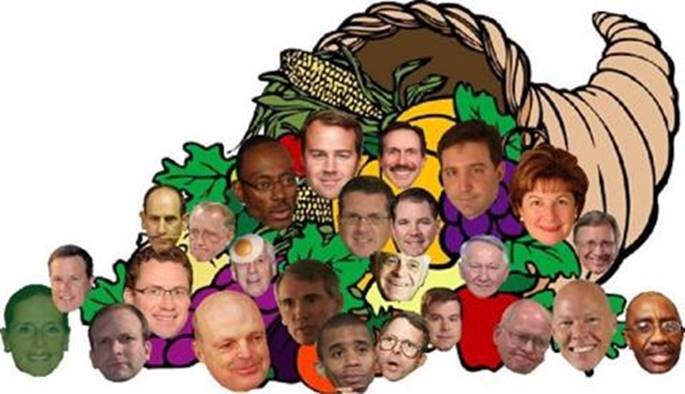 At this afternoon’s meeting of the Conservative Agenda, Political Insiders could hardly wait for Beloved Whistleblower Publisher Charles Foster Kane to announce the big winner of the 2022 Whistleblower Turkey Decorating Contest for Thanksgiving, where the person who was selected as the biggest turkey of the year would be shown with his head on the body of a turkey. This year, the 2022 Whistleblower Turkey of the Year Contest was again sponsored by Dummy’s Restaurants and Northern Kentucky turkeys were not left out, because separate winners were awarded for both Ohio and the Bluegrass.

Verified Voting was done when members of the Conservative Agenda held a Turkey in the Straw Poll.

Then our distinguished panel of judges met in executive session to select our finalists for the Biggest Turkey of the Year, and using that same “fair, open, and honest process” which has become a time-honored tradition in Hamilton County and Ohio RINO Party Politics, Beloved Whistleblower Publisher Charles Foster Kane merely suggested the names of the winners, and of course, all of those suck-ups at the Conservative Agenda totally agreed.

Illegitimate Resident Joke Biden* won the National Turkey of the Year Award for 2022.

Delusional Ex-GOP Governor John Kasich Was Remembered As The Biggest Ohio Turkey of the Year Award for 2016. 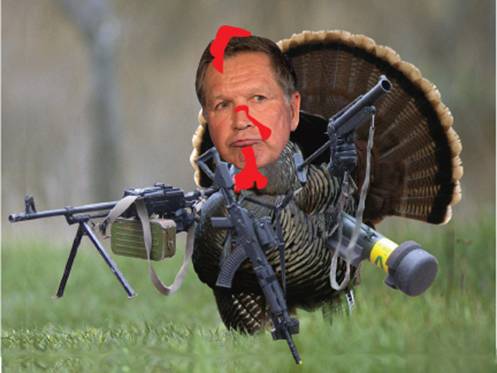 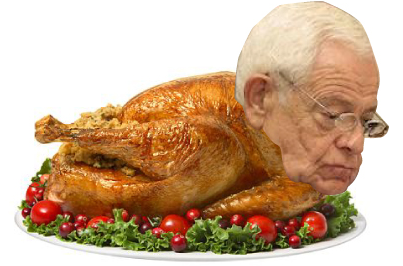 That Cabal Of NoKY Attorneys Out To Destroy Kentucky Gubernatorial Candidate Eric Deters naturally clamored for the Kentucky Turkey to again be Eric “Call Me Crazy, Big Mouth, Most Sanctioned, Ambulance Chaser, No Count of a Radio Host, Shameless Self-Promoter, Willie Wannabe, Why Did It Take So Long For Me To Be Disbarred, Who Likes Bulldogs and Failed Roadhouse Operator” Deters in Kentucky. But we couldn’t decide which illustration to use. 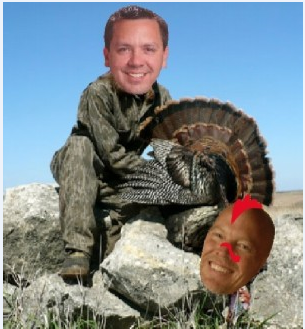 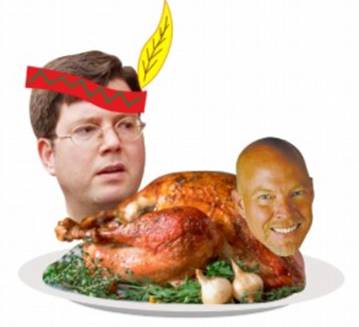 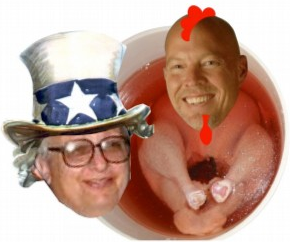 And the Conservative Agenda unanimously voted to award Hamilton County RINO Party Boss Alex T., Mall Cop GOP with the Lifetime Achievement Turkey of the Year Award. Fortunately for Alex, Obama had previously given him a Lifetime Pardon along with the other White House Turkeys. 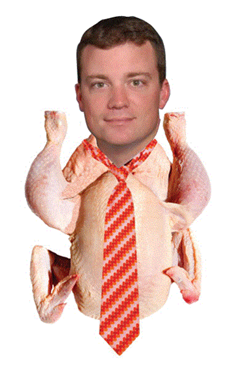 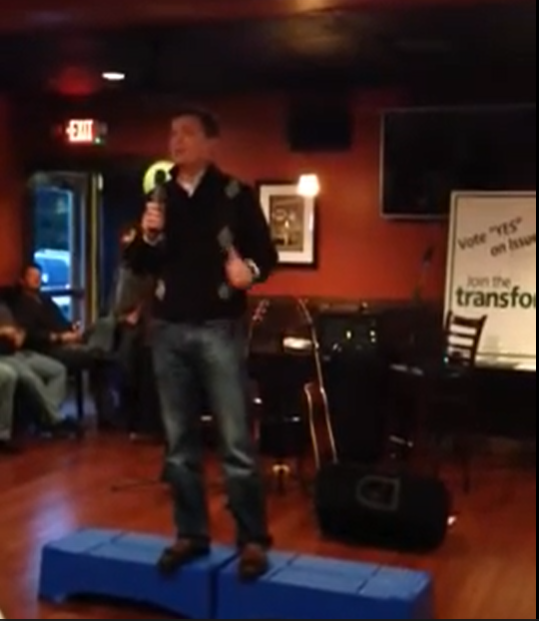 Finally, nobody was surprised when Beloved Whistleblower Publisher announced the big winner of the 2022 Whistleblower Turkey Of The Year Contest after Ohio First District Republican Congressman Steve Chabot had been replaced by Pelosi’s Boy Toy—But We’re Not Sure Which One. 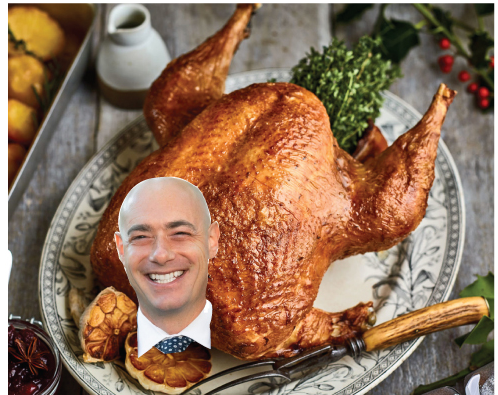