Tonight’s Coverage Is At The Same Point Of The Trumpster’s First  Year In Office. We’re Reviewing Our “SEPTEMBER 26 E-DITION. ” 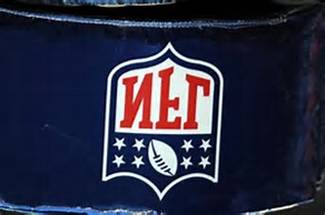 National Anthem Performances for the Ages

Stephen A Smith Explains Truth About National Anthem In NFL

Clinton Compares Trump to Putin: ‘Hopefully He Hasn’t Ordered the Killing of People and Journalists’ 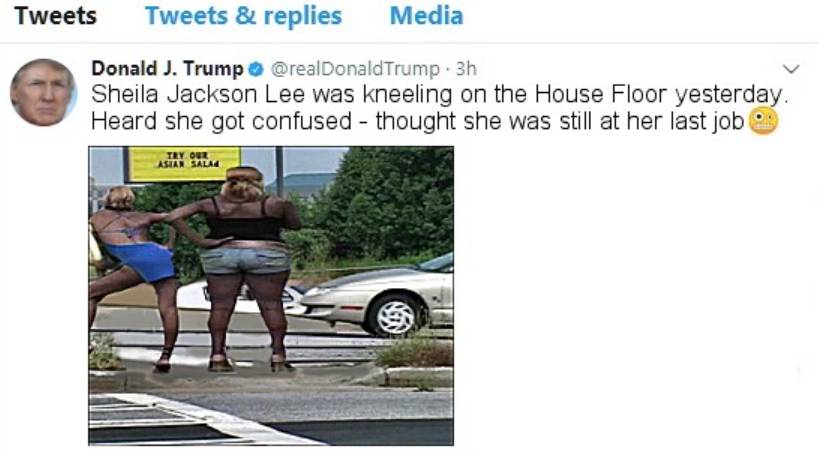 WASHINGTON (World News Bureau) – President Trump wasted no time in savagely ridiculing Rep. Sheila Jackson Lee (RTRD-Tx) after she kneeled on the House Floor Monday in a show of unity with some NFL players. Outraged Democrats condemned the President’s comments, calling again for his impeachment. 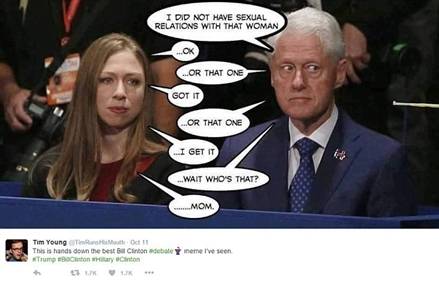 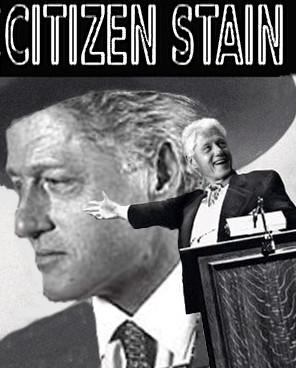 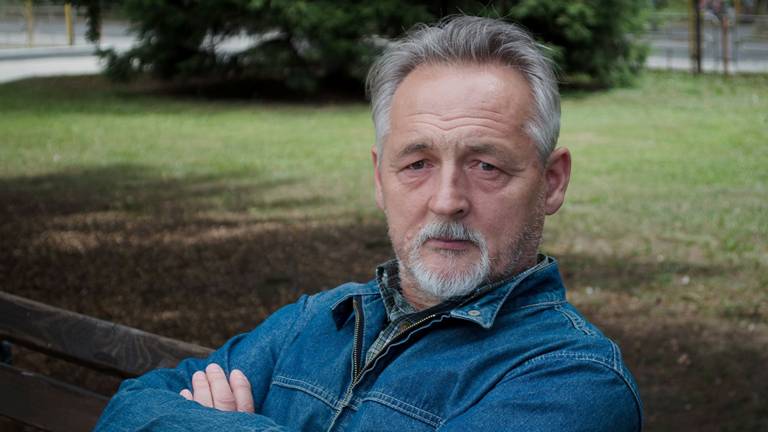 Veteran Told What Offends Him

WASHINGTON—In the wake of protests in which some players knelt during the national anthem prior to this week’s NFL games, a U.S. Army veteran has been informed that the acts offended him. “This behavior spits in the face of everything you fought for,” said friends, family members, co-workers, politicians, television pundits, newspaper columnists, and millions of social media users, notifying the 65-year-old who served two tours in the Vietnam War that the protests were a mockery of all the sacrifices he had made. “You didn’t risk your life so that a bunch of millionaires could grandstand about some social issues. When these players refuse to rise for the anthem, they’re trampling all over your legacy, so of course you’d be furious.” Upon stating that the protests saddened him but that he had fought for their right to take place, the veteran was informed that, while his service was appreciated, he just wasn’t getting it.

— TONIGHT’S REPORT FROM THE BABYLON BEE —
Amazing! It Took A Few Years, But Tebowing Has Finally Taken Over The NFL

It’s been more than five years since Tim Tebow played in an NFL game and graced a nationwide audience with his famous “Tebowing” pose—a gesture made famous by the Christian football player, during which he would get down on one knee, in prayer, right in the middle of the field, as a sign of unabashed thanks and reverence to God Almighty. (MORE) 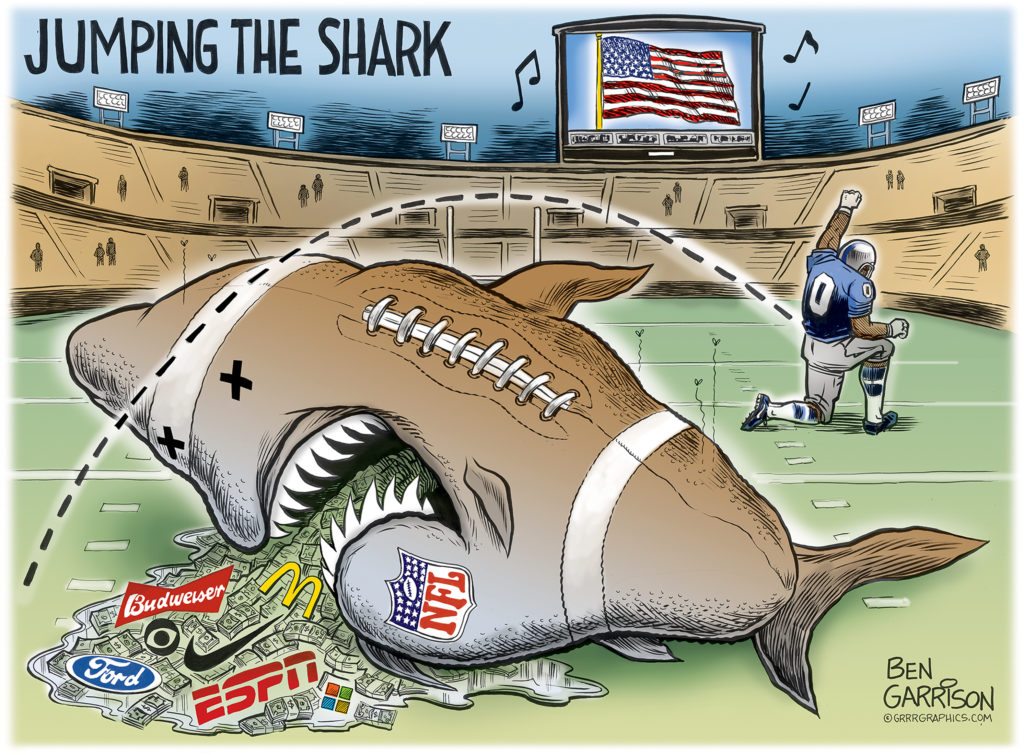 The Left has hated the NFL for a long time.
To them, football is a sport that encourages ‘toxic masculinity,’ which goes against the grain of political correctness. Injuries that were once part of the game were dramatized with increasing alarm—particularly concussions. That brought about efforts to make the game ‘safe.’ Rules were piled upon rules and the fun of the game was sapped. The games grew longer and more tedious. All scoring plays are now examined, thus enabling sponsors to pack in more commercials. (MORE)