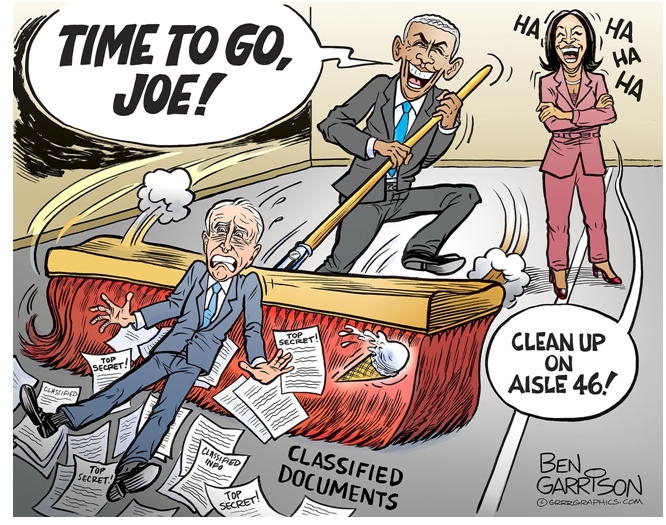 Another sign that Obama and the Democrat Party are ready to throw Biden under the bus. 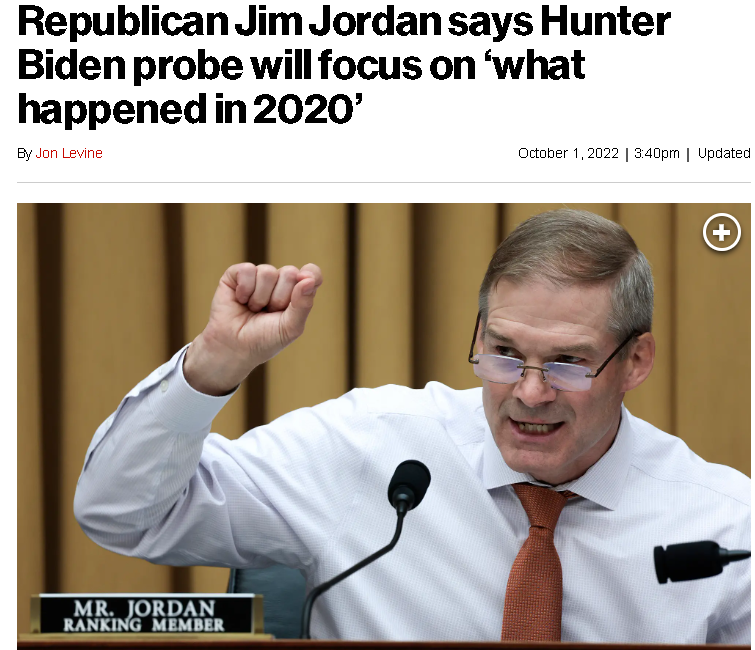 Talk about hypocrisy and double standards…

Last August, FBI agents raided Mar-a-Lago and confiscated documents, about which President Biden opined that President Trump’s handling of classified documents was “totally irresponsible”, adding, “how that could possibly happen.” Adam Schiff and other senior Democrats piled on.

I’m wondering where the outrage is from the same Democrats about the classified documents found at the former office of President Joe Biden last fall?

The American people deserve to know why these documents were discovered a week before election day in November, but the details of the discovery are just now being made public.

We want to know: Do you think there is one standard for Democrats and another for Republicans in this country?

TAKE OUR GOVERNMENT ACCOUNTABILITY QUESTIONNAIRE → Democrats and the mainstream media are scrambling to point out “distinctions” between Biden’s handling of classified documents and Trump’s. Laughable!

I believe Republicans, with our new majority, must get the answers the American people deserve and end the double-standard Democrats have employed for years. Please take a moment to let us know what you think! 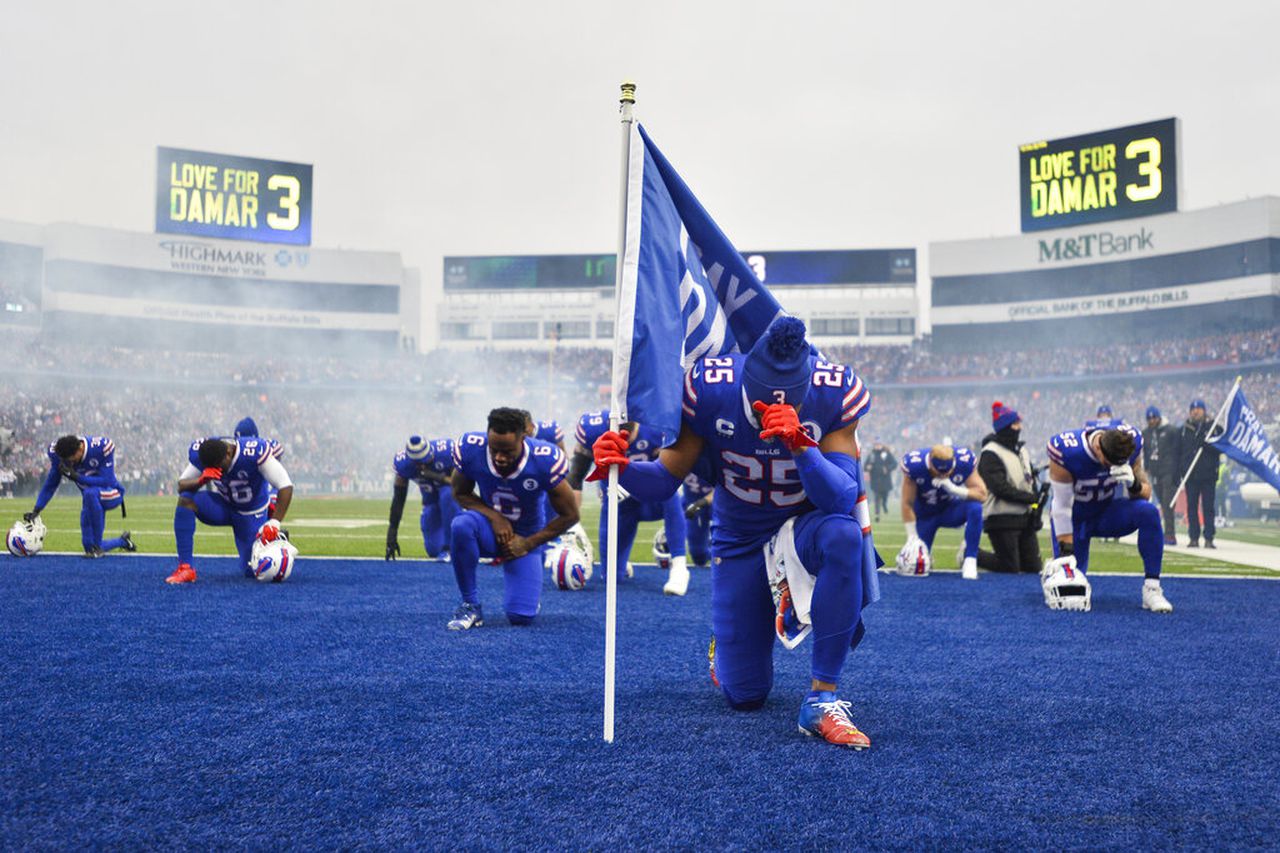 Damar Hamlin and Player Safety – Is the NFL Doing Enough?

Foster Kane Says The Conservative Agenda is watching to see if any progress is made during the next 665 days before the 2024 elections.