TODAY IS
FRIDAY, OCTOBER 21, 2022
TRUMP’S SIX HUNDRED-AND-THIRTY-NINTH DAY OUT-OF-OFFICE
AND WOULD YOU BELIEVE SOME EARLY VOTERS ACTUALLY WANTED TO CHANGE THEIR VOTES AFTER SEEING OUR HUNTER BIDEN EXPOSE TWO YEARS AGO 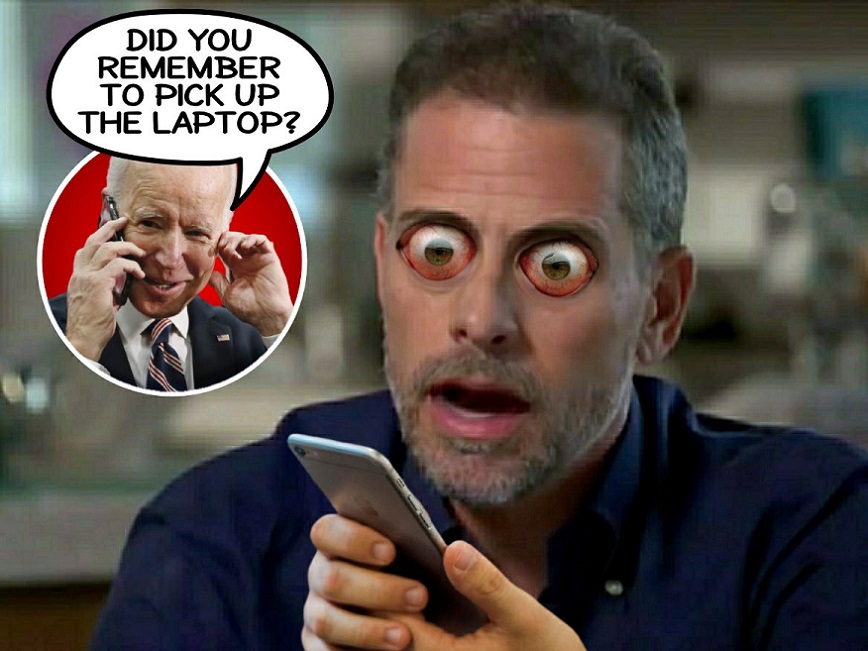 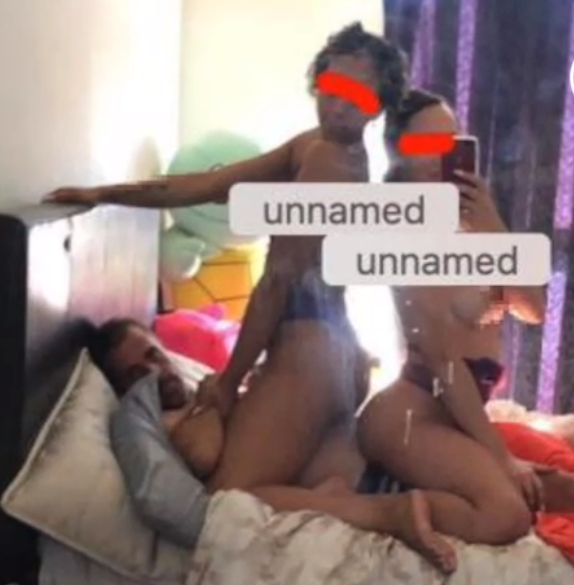 Rudy wins Christopher Wray’s job heading the FBI, the Medal of Freedom from President Trump, and Front Row Seats at the Academy Awards when Rudy’s performance in Sasha Baron Cohen’s movie is nominated for having sex with a 15 year old girl,

Is the reason Joe shouldn’t have run

‘Cause now Biden is hidin’

And he’ll keep on a -slidin’

Until Trump’s Next Four Years Have Been Won 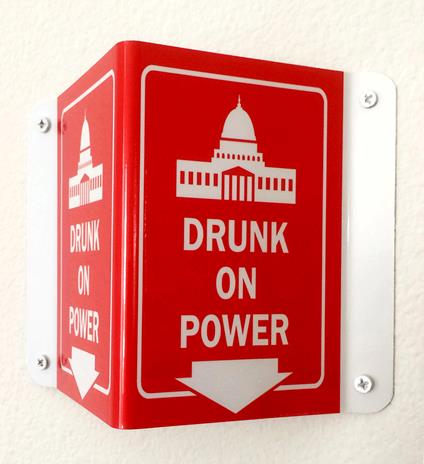 Hunter Biden Is Joe Biden’s Son:
When all the extortion is said and done,

That MacBook Pro came in quite handy
Exposing Chink and Ukraine candy.

“Burisma, want to meet my Seester?
Then get the damned law off my keester!”

Who needs Assange and his Wikileaks?
A repair shop has exposed these freaks!

But is “Hunter” this crack-head’s right name?
“Gatherer” is the name of his game.

Doing coke? Boinking sister-in-law?
Could the son be somewhat like his Paw?

The Biden Crime Family’s in deep
With all the sleazy profits they reap.

The First Line of Next Week’s Limerick Is:

“What folks will be wearing on Halloween night” 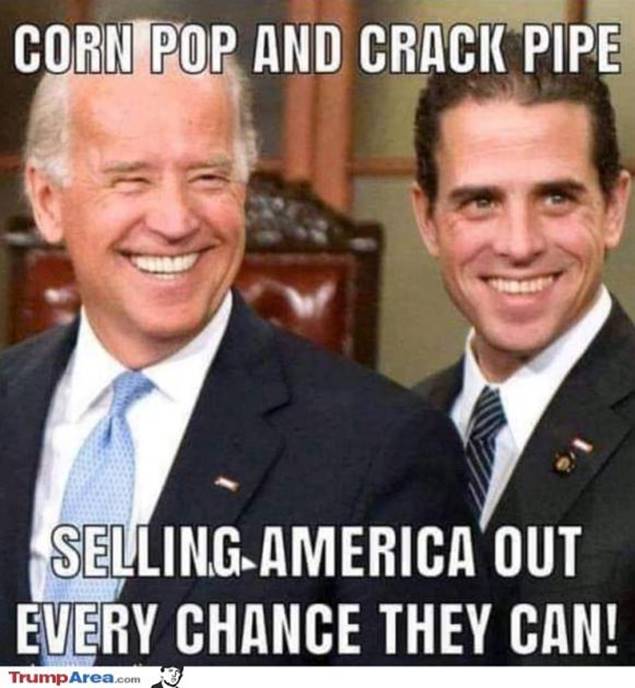