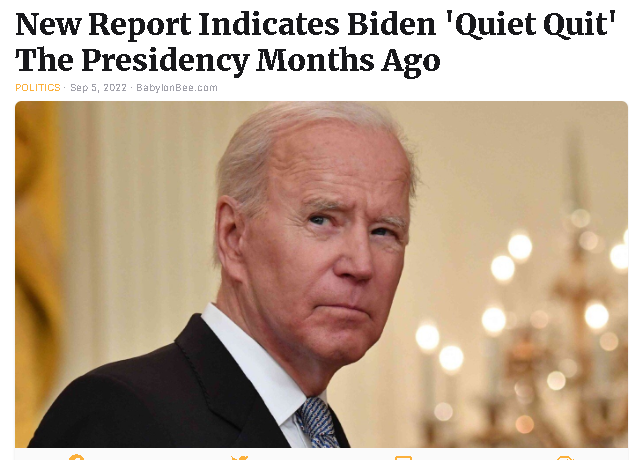 MONDAY, SEPTEMBER 05
TRUMP’S FIVE-HUNDRED-AND-NINETY-THIRD-DAY OUT-OF-OFFICE
AND HERE’S SOMETHING YOU WON’T SEE ON THE NIGHTLY NEWS 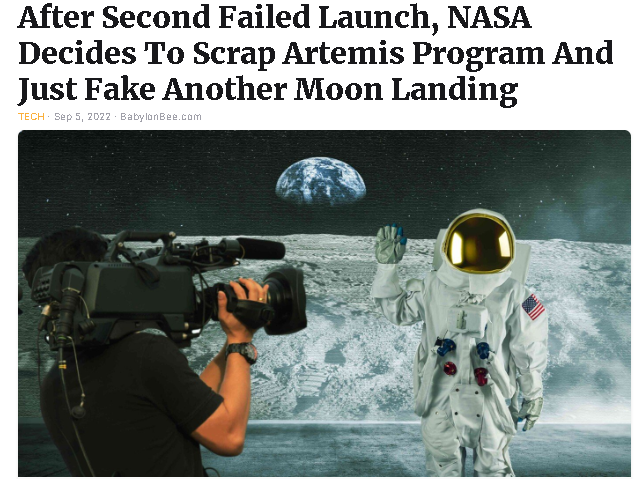 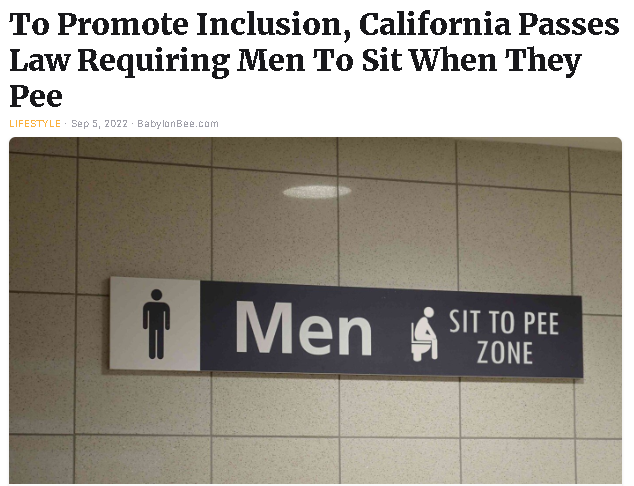 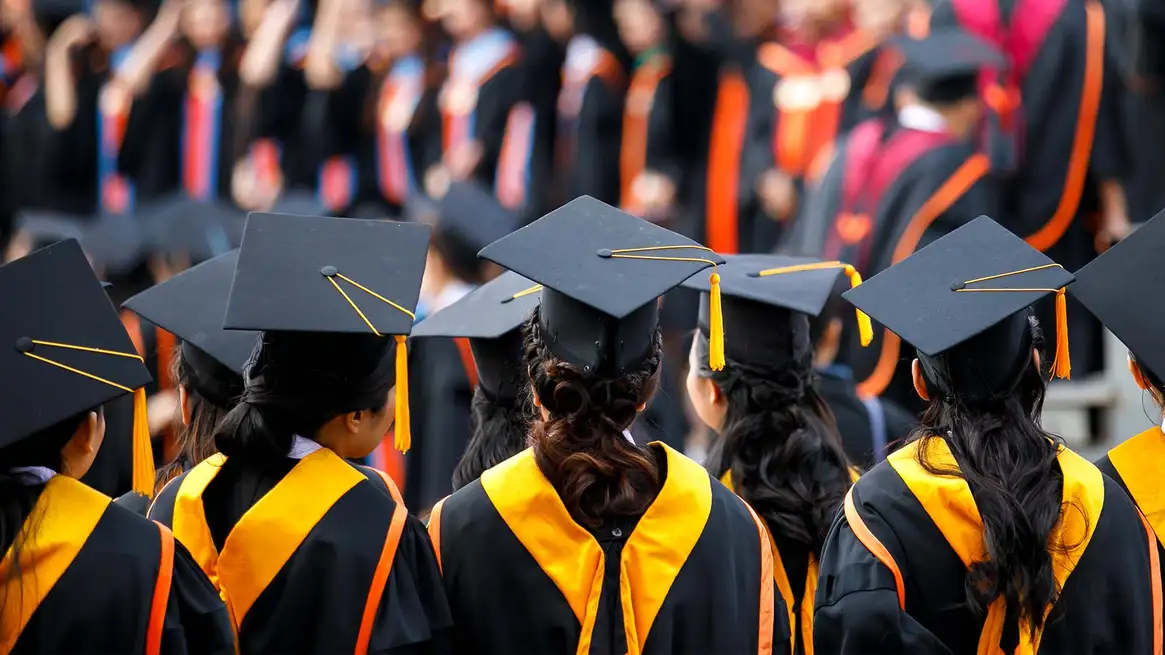 President Joe Biden’s plan to forgive up to $20,000 of some Americans’ student loans has inspired widespread political debate. The Onion fact-checks claims about Biden’s plan and student loan debt in general.

CLAIM: Student loan forgiveness will cause inflation.
REALITY: No one knows what causes inflation.

CLAIM: There are better ways this money could be spent to help people.
REALITY: True, but Democrats lack the political capital to give every American an above-ground pool.

CLAIM: You don’t pronounce the “b” in “debt.”
REALITY: This is false. The proper pronunciation puts a strong emphasis on the “b” sound.

CLAIM: I worked my way through college.
REALITY: Sure you did.

CLAIM: This will make universities raise their tuition.
REALITY: Institutions that charge $70,000 per year already have dozens of other rationales for raising tuition primed and ready to go.

CLAIM: If Biden wanted to, he could single-handedly forgive all student loan debt.
REALITY: The only man who can provide total forgiveness is Jesus Christ. 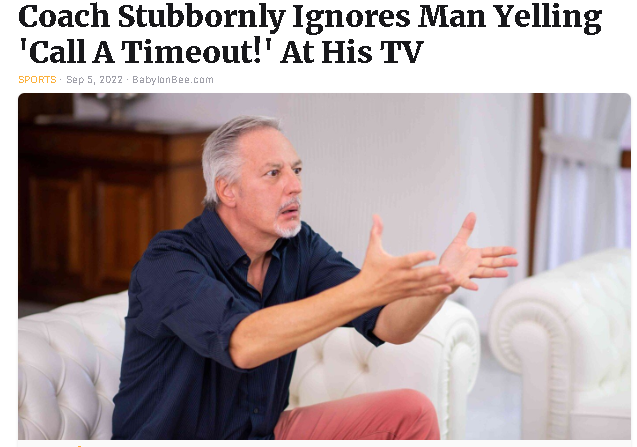 Foster Kane Says The Conservative Agenda is watching to see if any progress is made during the 64 DAYS BEFORE THIS YEAR’S MID-TERM ELECTIONS ON NOVEMBER 08 unless they’re postponed.