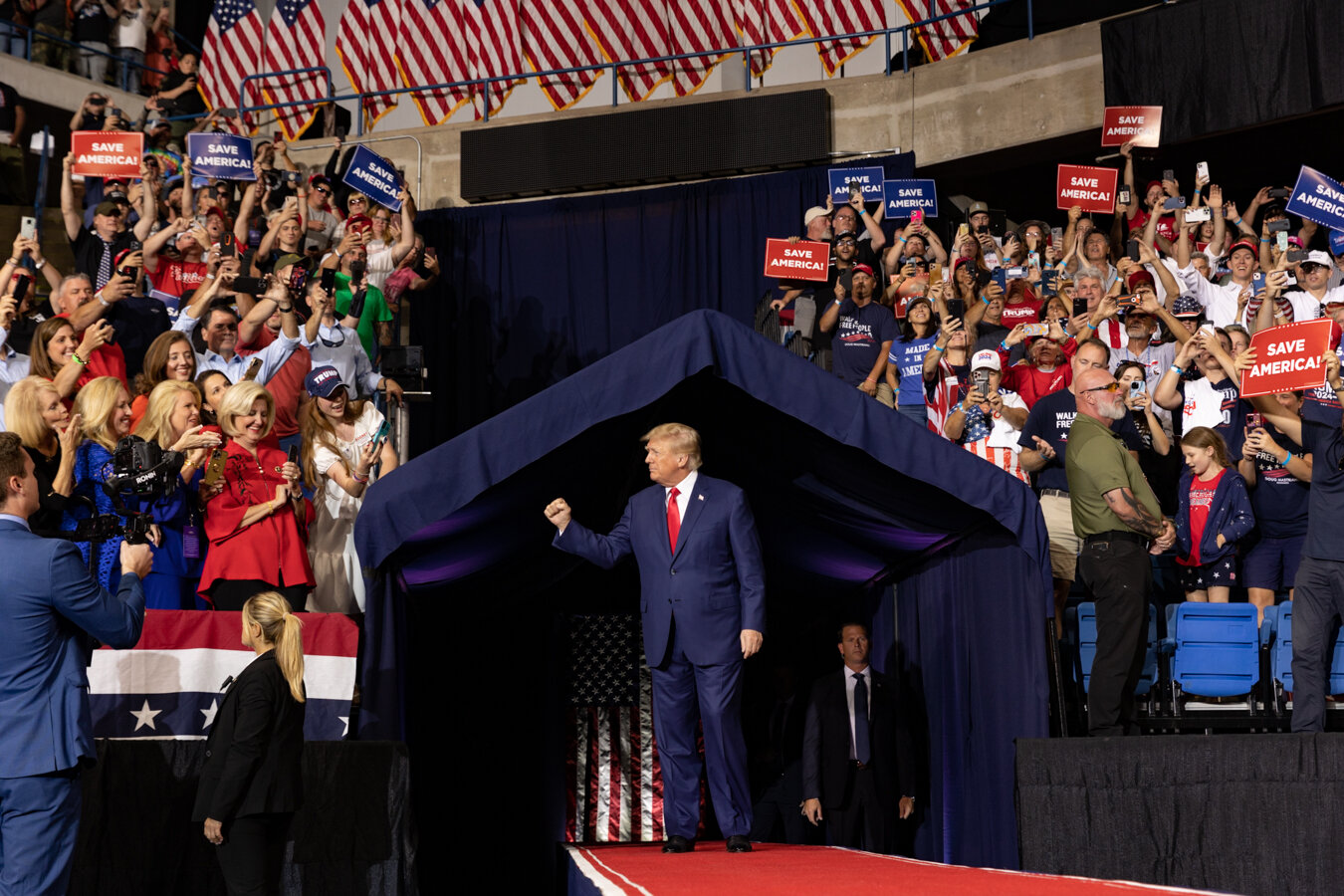 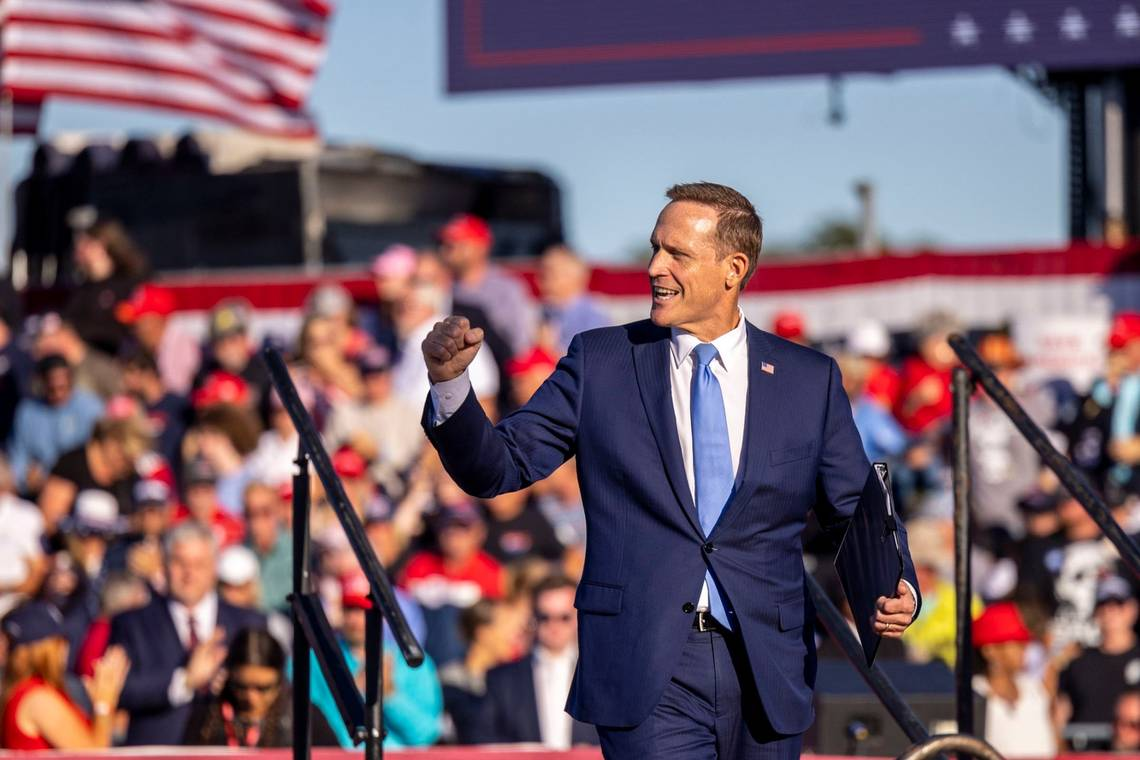 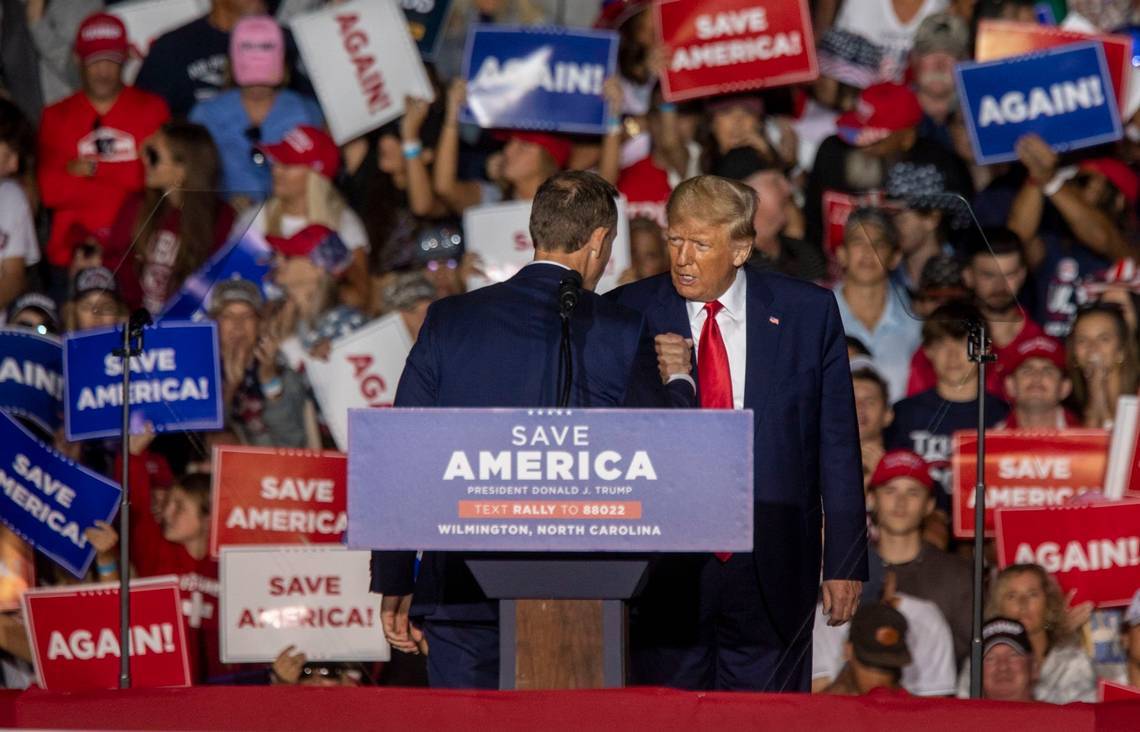 Foster Kane Says The Conservative Agenda is watching to see if any progress is made during the next 45 DAYS before this year’s Mid-Term elections on November 08, unless they’re postponed.